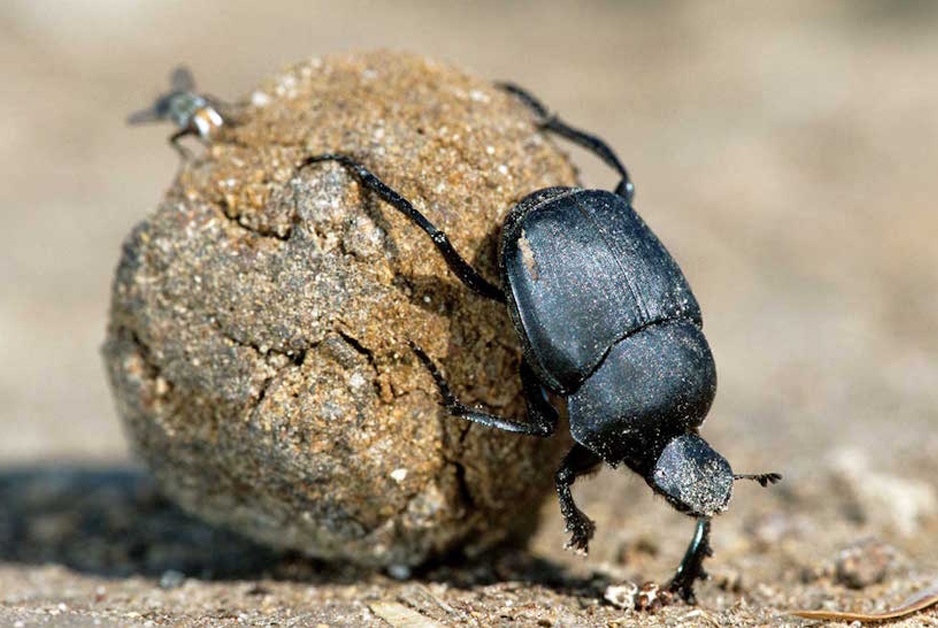 A Giant Ball of Shit

It frequently happens when I get a new client that I hear some variation on the following:

I’m completely innocent. I didn’t do anything. The witnesses, and police officers are lying. Nobody even saw me anywhere near where this crime supposedly occurred.

Naturally, I start talking about having a trial, and the procedure for getting us there.

I don’t want to go to trial.

At some point, many – it’s probably safe to even say “most” – people will then start talking about what kind of deal they can get, or how much time they’ll have to do, and so on.

“If you didn’t do anything,” I always say, then why would you want to take a deal? And why would you think you’re going to be required to do time?

Now, people less trusting of my clients than I am may have all kinds of theories for why this conversation repeats itself. But I think the real reason is that, in the United States of America, people are taught that trials are bad things. They’re bad for the accused because they’re expensive; juries are not always fair; prosecutors have more resources than our clients; officers testily; etc., etc., ad infinitum.

More importantly, these days, they’re bad for alleged victims. Because how dare you doubt them, you idiot?!

Jezebel, that bastion of Fine In-Depth Reporting & Commentary On All Things Important, asked just that question at the beginning of this week, concerning doubts voiced by an idiot over the rape – it’s not “alleged,” because the accuser said it was rape (uh, hmmm) – in an article that Anna Merlan of Jezebel  noted was nothing but a “giant ball of shit.”

As Merlan pointed out Monday whilst chastising the Boys with the Balls (actually, she calls them “Dudes,” but I didn’t want to go with “Dudes with the Dicks” – that just seems crass) to raise doubts,

In summary, what we have here are two dudes who have some vague suspicions and, on that basis, are implying that Ederley either fabricated her story or failed to do her due diligence and didn’t fact check what Jackie told her. Never mind that she gave a long interview to the Washington Post this weekend about the weeks she spent fact-checking the story. Erdely explains in that interview, too, that she won’t discuss some details about Jackie’s alleged attackers because of an agreement she made with Jackie, who is, she tells the paper “very fearful of these men, in particular Drew. . . . She now considers herself an empty shell. So when it comes down to identifying them, she has a very hard time with that.”

In other words, she pinky-swore that everything she said was true, so doubting the story is – as already noted – something only an idiot peddling a giant ball of shit would do. Women never lie about being raped, especially when they’re raped all over the top of a pile of broken glass. I mean, that’s just so horrible (for all concerned parties, would assumes) that it must be true, right?

[W]hen I dismissed Richard Bradley and Robby Soave’s doubts about the story and called them “idiots” for picking apart Jackie’s account, I was dead fucking wrong, and for that I sincerely apologize. … [M]y conviction that Sabrina Rubin Erdely had fact-checked her story in ways that were not visible to the public was also wrong.

Whoa! Is it Friday already?

Rolling Stone’s managing editor Will Dana has issued a statement announcing that they have found “discrepancies” in the account of Jackie, the UVA student who was allegedly gang-raped at a frat party two years ago. Dana adds: “We have come to the conclusion that our trust in her was misplaced.”

Whoa! WTFH?! [1]You could read that as “What the fucking hell?!” But for purposes of this article, I’m asking, “What the fuck happened?!”

First, people start doubting the police – raising questions about policies favoring open season on hunting and killing black boys and men in America, and excusing those policies through facile lies – and now, all of a sudden, we’re so far down the slippery slope of doubt that we even start to consider there might be more than one presentation of facts to examine before jumping to conclusions?

‘Murca! What’s happening to you?!

Phi Kappa Psi said it did not host “a date function or social event” during the weekend of Sept. 28, 2012, the night that Jackie alleges she was invited to a date party, lured into an upstairs room and was then ambushed and gang-raped by seven men who were rushing the fraternity.

The fraternity also said that it has reviewed the roster of employees at the university’s Aquatic and Fitness Center for 2012 and found that it does not list a member of the fraternity — a detail Jackie provided in her account to Rolling Stone and in interviews with The Washington Post — and that no member of the house matches the description detailed in the Rolling Stone account. The statement also said that the house does not have pledges during the fall semester.

“Moreover, no ritualized sexual assault is part of our pledging or initiating process,” the fraternity said. “This notion is vile, and we vehemently refute this claim.”

Isn’t it just like criminals to insist on their innocence, and try to dirty up the waters by pointing to inconsistencies, and sometimes even offering their own verifiable facts into evidence?

This, ‘Murca, is what trials are for. Not for the accused to offer their own story; a trial is not a case where you “hear both sides of the story,” and play eenie-meenie-miny to figure out which one you like better. No, it’s a place to question, to test  – to “cross-examine,” if you will – the story told by the accusers.

And trials have these things called “rules of evidence” because through centuries of painful experience, especially for “hearsay,” – with things like the treason trial of Sir Walter Raleigh, or the Salem Witch Trials – have shown that all that glitters is not gold. Sometimes what was heard from the friend of a friend of a friend just doesn’t hold up under scrutiny. Sometimes people lie, even when they’re telling you some horrific story about how they were raped on a pile of broken glass, or their school janitor put his penis in their butts right in the middle of a crowded cafeteria.

Seriously, when did we devolve to the land where people are guilty because someone says they are, and no one but the accused has the burden to prove anything? You know what that is?

That’s a giant ball of shit.

And, btw, if you happen to be facing something similar, I know how to help.