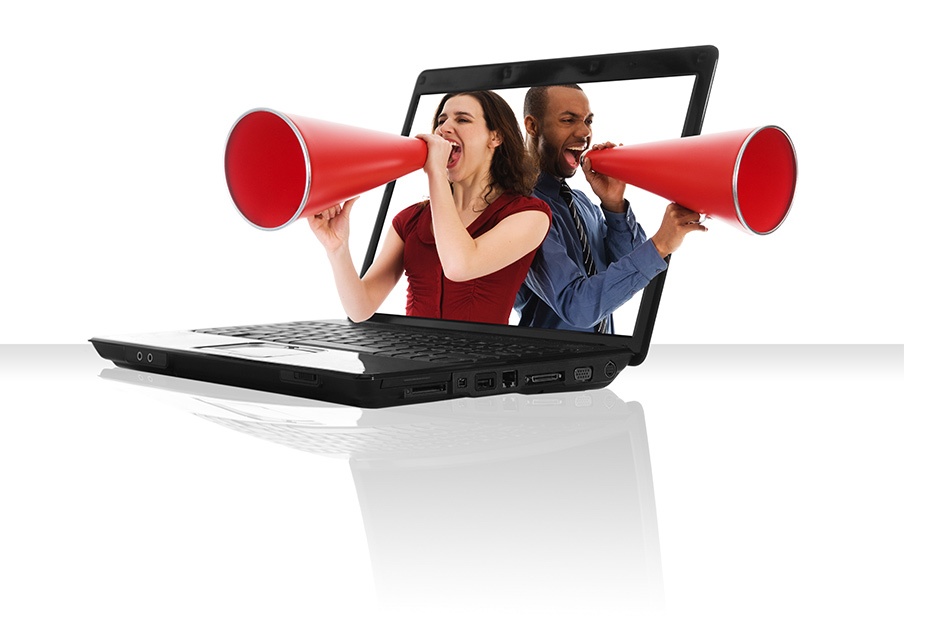 A Lawyer & His Blog

Modern technology is, in many ways, a great thing. In the old days, when you needed an attorney, unless you knew someone who knew an attorney—and not just any attorney, but one who practiced the kind of law you needed—there weren’t many ways for you to learn about the attorney you might hire before you hired him. While many attorneys advertised in the yellow pages, there wasn’t a lot of information in a yellow pages ad from which you could learn anything. Did you pick your attorney because his ad was more colorful? Because it looked professional? Because its size meant the attorney probably had a lot of money and thus—you hoped—he was successful?

Today, the Internet makes it possible for you to learn a little bit about an attorney even before you decide to call him or her, let alone before you have to plunk down any of your hard-earned cash.

In my case, you can read my blog.

Now, some law bloggers—sometimes called “blawgers”—write articles that aim at one thing: selling themselves. Their posts contain very little information from which you can get an idea of how the lawyer who supposedly owns the website really thinks. Some go so far as to hire other people to maintain their blog, on the theory that it doesn’t really matter what is being said, as long as it’s something. (I’ve no idea if this is still true, since I blog because I want to and not simply for marketing purposes — but in “the old days” Google ranked websites higher if the content was always changing, or when pages were added, which is apparently the only reason some blogs exist at all.)

My posts are an expression of who I am. I’ve been blogging since before it was called blogging. One of my old personal blogs still exists, although I almost never blog there anymore because I am stretched so thin with other projects, including running my practice and defending people both in and out of court.

Reading a lawyer’s Internet website won’t, of course, magically tell you everything you need to know. It doesn’t solve the problem that has always existed concerning how to pick an attorney if you don’t know someone you trust who can recommend someone. As Scott Greenfield—a lawyer from New York whose blog I read fairly regularly myself—is fond of saying, “On the Internet, no one knows if you’re a dog.”

Still, a close look at a website where the lawyer is obviously blogging his own thoughts—such as mine here—gives you more information from which to make a decision than you would have otherwise. Combine it with some other research—looking at what past clients have said, for example—can take some of the guesswork out of the job.

So if you want to know a little bit about me before deciding if I seem like the right attorney for you, read a few posts first.