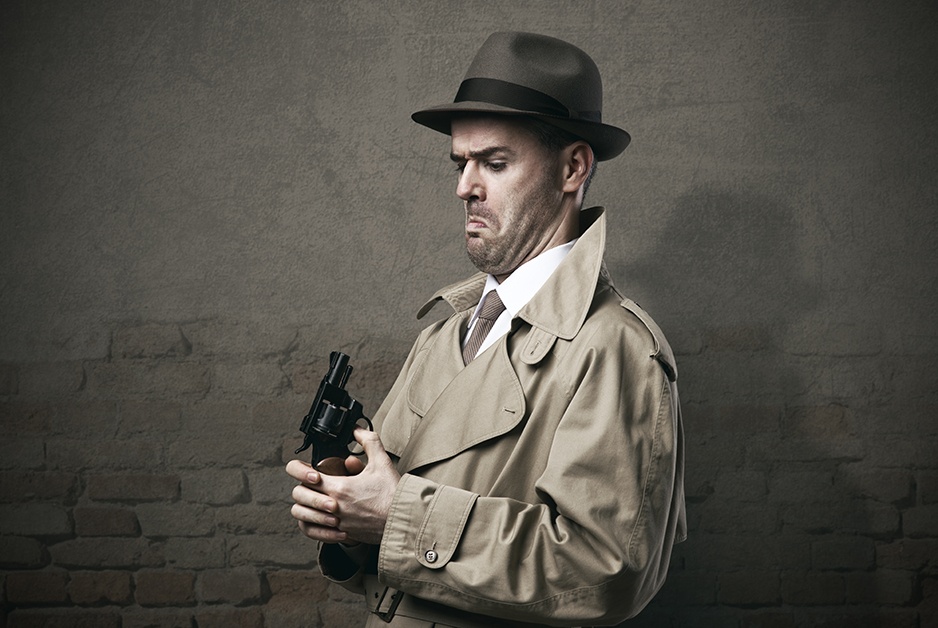 Four years ago, Justice Scalia of the United States Supreme Court laughingly suggested that “the increasing professionalism of police forces” meant that the deterrent effect of the Exclusionary Rule the courts had previously applied to violations of constitutional rights, particularly the Fourth Amendment right against unreasonable searches and seizures, was not really necessary anymore. (See Hudson v. Michigan (2006) 547 U.S. 586; ignore the fact that Scalia had to twist the source he relied upon to arrive at his conclusion.) According to Scalia, we no longer have the old-fashioned, largely-volunteer, inept police, but a modern professional police force.

If Fresno police chief Jerry Dyer gets his way, well, if this ever was true — and I seriously doubt it ever was — it certainly will not be going forward.

Dyer says that the city is running out of money.  No surprise there.  His solution for dealing with it, however, is interesting: volunteers to take the place of trained police officers.

You’ve got to love the way the story starts:

According to the story, Dyer proposes to use volunteers to “do some investigative police work,” including handling the investigation of vehicle thefts, vehicle burglary cases, possibly responding to commercial burglaries, and definitely would include gathering crime scene evidence.

Yoo-hoo!  Why watch CSI on television when you can play CSI in your own home town?

Using volunteers to handle jobs formerly handled by employees could catch on at Fresno City Hall and other local governments as officials struggle with declining revenues. (Hostetter, supra.)

Forget the fact that even police officers who have allegedly been properly trained make mistakes in collecting and maintaining the integrity of evidence all the time (not to mention evaluating it), what I want to know is how come if I want people to work for me for free, that will land me in hot water with the labor boards, but the city openly discusses firing paid employees, replacing them with unpaid volunteers and that’s not only okay, it’s lauded.

“There’s a lot to consider,” [Fresno Mayor Ashley Swearengin] said. “We’ve got to have a good system in place where we are recruiting and screening and training and monitoring those volunteers. But, potentially, it is a way to continue the service levels that our public is accustomed to while keeping the cost low.”  (Hostetter, supra.)

Yeah?  Well, let us cash-strapped business owners bring in a few unpaid “volunteers” and we’ll not only continue service levels our customers are accustomed to, we’ll dramatically increase them.  To heck with minimum wage laws.

Oh, and Justice Scalia’s modern professional police force?  If we thought it was bad before, imagine how bad things can get with a bunch of amateur Columbos and CSI-wannabes running around.