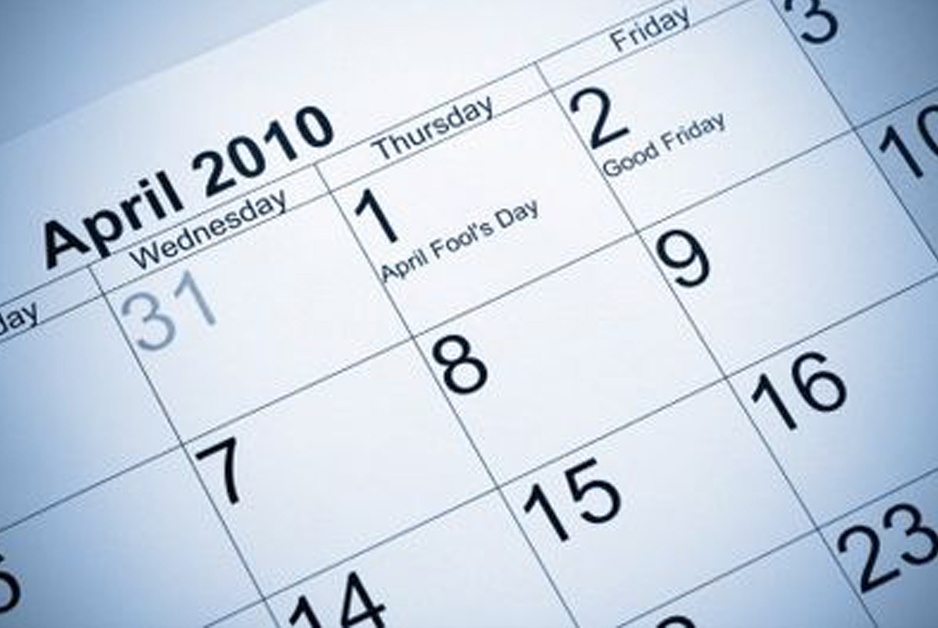 Those who are at least semi-regular readers of this blog will not be surprised by this post. You’ve known this day was coming for some time. Finally, the day has arrived.

I’m giving up. Throwing in the towel. Closing up shop.

UPDATE 4/4/2011: Apparently, about half the people reading this forgot something:

After four years of trying to make a go of things as a criminal defense attorney, I have finally accepted a position with the District Attorney’s Office in San Francisco.

Partly, as anyone who knows me will readily understand, it’s that I’ve always wanted to live in a big city, and San Francisco is about as big as they get.

Partly, it’s that I’ve grown tired of representing the downtrodden, the poor, the people who commit crimes left and right because — as any prosecutor can tell you — “they’re just drawn that way.” There comes a time when you just have to admit that you’re tired of clients and witnesses who provide “proof” of being somewhere else at the time a crime was committed when the prosecution has a police officer ready to testify at prelim that this can’t be true because lots of other people said they’re pretty sure your client might have been at the scene of the crime.

Effective immediately, I’m returning all the money my clients haven’t paid me so I can become a prosecutor.

It wouldn’t be fair to just disappear without telling you. And I know a lot of people have been linking to articles I’ve written here over the years, so I’ll leave this blog up. Besides, I did recently go to the trouble of redesigning this website and added links to Amazon to hopefully sell a few books that go along with the posts. (Don’t forget to check out the new offerings at the end of this post!)

I know some of you will be surprised and upset. I’m sorry for not telling you all sooner.

It just seemed better to make the announcement today for some reason.

Incidentally, if you haven’t heard about how the New York Times stepped in it again, check out Scott’s post. My new job won’t allow me to blog anymore anyway, so you might as well get used to reading his stuff.

I know. It’s not the same. But he tries.