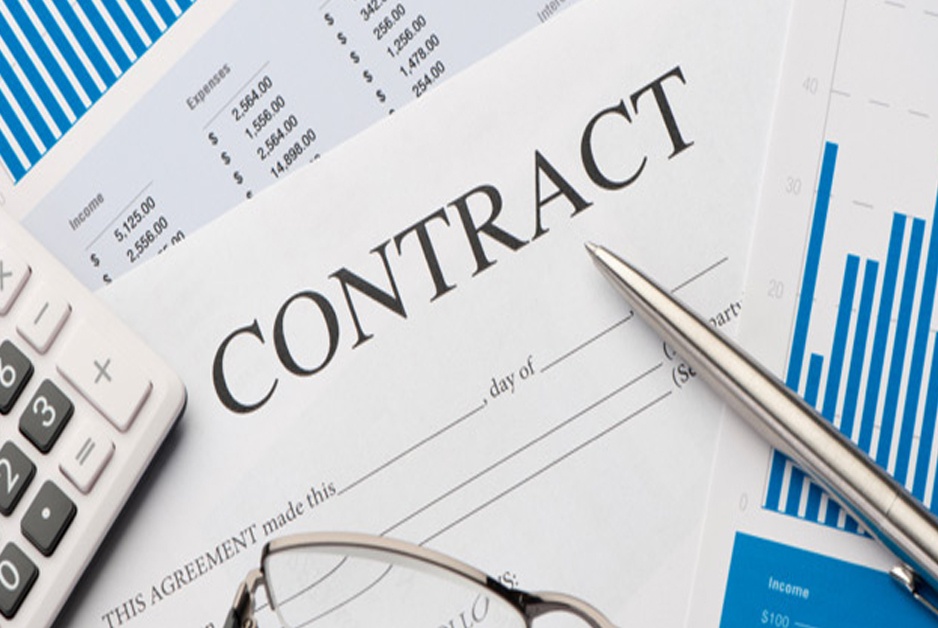 All You Care About Is Money

This morning, I received a phone call from the jail. Some poor guy is “between a rock and a hard place,” in that he’s been locked up for allegedly committing a crime – a physical assault on another person.

And he needs help.

So the guy starts to launch into his story, but before he gets very far, I stop him, because 1) I don’t like to discuss the specifics of someone’s alleged criminal activity on a recorded phone call, and 2) before too much time is taken up – because, yes, jail calls are damned expensive – I want to make sure the person I’m speaking with is actually looking to hire an attorney.

In my first few years as a lawyer, I was incredibly busy running back and forth to jails to visit people who had called me. I made anywhere from one to five trips a day to the jail. At an average of 45 minutes each, that quickly adds up.

Funny thing about those years: I didn’t have very many actual clients. That was probably a good thing, since I was spending so much time giving out free advice, or just listening to unfortunate stories, over at the jail.

A small part of what makes life as a private criminal defense lawyer not all the fun it’s always cracked up to be is the realization that the “private” aspect of the professional description requires one not just to pay attention to the law, not just to be a zealous advocate for clients, but also to be at least a passably-decent business person.

Offices, for some inexplicable reason, eat money. First, there’s the actual office itself. The good ones always come with walls. (Hopefully, good walls that people in other offices, or walking down the hallway, cannot hear through.) The ones I’ve found are either inside buildings, or they actually are buildings themselves.

And pretty much every one of them I’ve ever seen so far are owned by someone whose name may be unknown, but who I immediately recognize as “not me.”

Which means the office has to be paid for.

Then there are the things inside the office: one, or more, desks; chairs; tables; bookshelves, with damned expensive books; maybe a couch; framed certificates showing that I’m a real lawyer, actually licensed to practice in various jurisdictions (some of which charged me for those certificates, even before I went and bought frames); phones; file cabinets; paper…

The list of things goes on longer than you want me to write about here.

Add to that some people. People are expensive! It’s not just a matter of salaries that must be paid every couple of weeks, but there are the taxes. It may surprise you, but while employees pay taxes on their wages, employers also pay taxes on the money they pay their employees. Plus insurance: workman’s comp, and malpractice insurance, at the very least, plus anything else you might want – liability insurance, for example, so you don’t go bankrupt if one of your clients gets hurt while in your office.

There are many more expenses. I’m not going to go into them. That aspect of this post can get boring very fast.

Meanwhile, a thought that occurs to me more than once a day – particularly when I’m talking to someone who is caught between a rock and a hard place – is that we private criminal defense lawyers make our livings off the misery of others.

Yet, in a slightly different manner than the jail caller uses to describe himself, if you want to talk about being between a rock and a hard place, I’m stuck. Screwed. SOL. I can charge people for my services, and be sure to charge enough to pay my bills, and make a passable living, or I can shut down my law office. There really is no in-between.

Hell, as it is, I actually take far more pro bono cases than is good for my law practice. My employees suffer for it, because I can’t pay them more than I already do. My family suffers for it, because I don’t have as much money to support them as I should. And I suffer for it not only because I can’t afford as many nice things, but because of the stress of trying to figure out how to survive, keep the office open, and because I know I’m making my employees, and family, suffer when I don’t charge enough to ensure they don’t.

So over the years, I’ve learned (mostly) to bite my tongue whenever I’m tempted to give in to the emotions of the moment, and start reducing the fee I’m going to charge. Or when I’m agreeing to take payments that I know – however much they might really mean to pay – my clients are not going to be making.

Part of what makes this all so difficult is the knowledge that I cannot guarantee my clients, even those who might actually be innocent, are going to obtain a “good” result by hiring me. (By “good” I mean one that is going to have them feeling grand, dancing jigs, or singing my praises.)

There are lawyers who will make guarantees, despite the unethical – and even arguably illegal – nature of doing so. I tell potential clients that such lawyers exist, and I warn them that if they run into such a lawyer, they should immediately run: a lawyer who will make such promises is quite simply not a lawyer anyone should trust. No one can predict the future. And if the lawyer will lie to you at the outset to get your money, what will he do after he (or she; I’m not trying to be sexist here) already has your money?

Today’s caller, when asked if he was looking to hire an attorney, wanted a guarantee. He told me he’d already talked to a couple of attorneys, and he “wasn’t satisfied with them.” Without getting into the details, it became clear that he wasn’t satisfied because the attorneys wanted to be paid for their services, but were unwilling to guarantee that they could get him out of custody, and prevent him from going to prison, based on what he had told them about how he came to be arrested for allegedly assaulting someone.

Put aside the fact that in this scenario, you’re getting only limited facts provided by an accused person, so there’s no way to make such guarantees. And I’m not saying the accused person would lie to the attorney. Although, perhaps surprisingly to some people, it happens that clients lie to their attorneys, you don’t even have to assume that in order to understand why there can be no guarantee.

I always show people this paperweight another lawyer made for me. I tell them, “Reading this might make you feel better about me. But that’s the only crystal in my office, and it’s not a crystal ball.”

Nobody can predict the future.

So, that’s what I told the jail caller. He wanted me to “come see” him “anyway.” Again, I’m leaving out parts of the conversation, but by this time I’d already figured out he was either not in a position to hire me, or for other reasons wouldn’t be hiring me. So I told him that my fee to come to the jail to consult with him, would be $250. If he retained me, I told him, that money would be applied towards his defense fees; if not, I would keep the fee as payment for my time. In other words, if he hires me, he’s not out any additional money. If he doesn’t hire me, at least I get something for the hour, or more, that he takes of my time.

(Consultations in my office, by the way, for purposes of determining if you want to hire me, have always been free. It’s the going to jails, which adds an additional layer of time taken out of my day to get through the security, and wait for the potential client to be brought from his cell, that requires the fee.)

I simply can’t afford to spend all my time visiting people at the jail who have no plans to hire me. Not if I want to keep my office open so that I really am here to help people, which is why I became a criminal defense attorney in the first place.

It was at this point that the caller said, “All you care about is the money.” And he hung up on me.

But here’s something to think about: since, if he were looking to hire me, he would be spending far more than $250, be getting far more of my time than one jail visit, and have an attorney willing to go to the mat to fight for him, but he did not want to put up $250 as a show of good faith – $250 which, again, if he hired me, he would get back…

…who is it that only cares about the money?