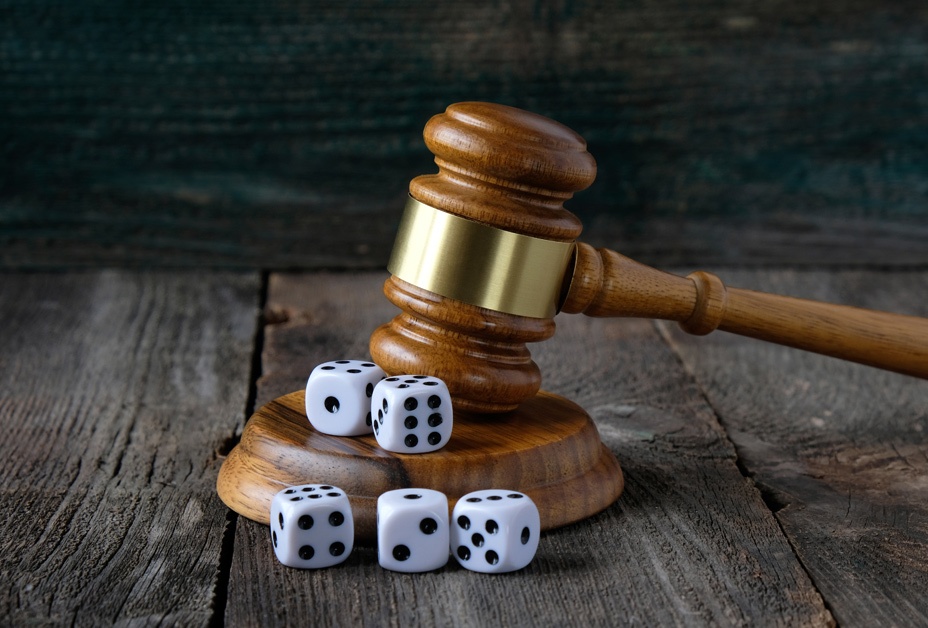 Nip the shoots of arbitrary power in the bud, is the only maxim which can ever preserve the liberties of any people.

He is also the originator of a founding principle of our nation: that the United States was to be “a government of laws, and not of men.”

Arbitrary power is the power that allows officers to decide, without limitations, what is right and what is wrong. The belief is that police officers are, after all, only concerned with protecting the public. And we no longer recognize that

The fundamental legal principle of Nazi dictatorship [is] “Whatever benefits the people is right….” [1]Ingo Müller,Hitler’s Justice: The Courts of the Third Reich, p. 24 (1991).

Our founders recognized long ago — before Nazis were named — that this principle destroys freedom. It was, in fact, the exercise of arbitrary power that lead the thirteen original colonies — which would later become the first thirteen states of the United States of America — to declare war on Great Britain. As Justice Sotomayor has pointed out:

Early patriots railed against these practices [vague/generalized warrants which allowed officers to exercise their own judgment regarding search and seizure] as “the worst instrument of arbitrary power” and John Adams later claimed that “the child Independence was born” from colonists’ opposition to their use. [2]Messerschmidt v. Millender, 132 S. Ct. 1235, 1253; 182 L. Ed. 2d 47 (2012)(dis. opn. of J. Sotomayor).

This is the problem with arbitrary power, as I explained it to two of my clients this morning, after court (they are the victims of the arbitrary exercise of power at the moment). If you piss off a police officer, or other government official, you’ll be charged with a crime; if you turn on your back, like a dog, belly up — the pose of submission — you will not be charged. If you are in Department 30, and the judge has had a bad day, you’re going to suffer the consequences; if you are in a different department, or the judge in 30 has had a good day, you’re going to be treated with some respect, almost as if you were a human being and not the cause of that judge’s bad day.

In the end, the thing about the arbitrary exercise of power is that the individual with the power is constrained by only one thing: whimsy.

Justice Scalia takes Justice Stevens to task on this very point in McDonald v. City of Chicago, when he says:

Justice Stevens resists this description, insisting that his approach provides plenty of “guideposts” and “constraints” to keep courts from “injecting excessive subjectivity” into the process…. Plenty indeed–and that alone is a problem. The ability of omnidirectional guideposts to constrain is inversely proportional to their number. But even individually, each lodestar or limitation he lists either is incapable of restraining judicial whimsy or cannot be squared with the precedents he seeks to preserve. [3]McDonald v. City of Chicago, 130 S. Ct. 3020, 3052; 177 L. Ed. 2d 894 (2010)(conc. opn. of J. Scalia).

Ironically, Justice Scalia’s approach to the law is not really different from that of Justice Stevens. It is only the “guideposts” and “constraints” that are different. Justice Scalia thinks that there is something wrong with the wording of the United States Constitution, that the words no longer mean today what they meant “originally” and because he believes he knows what it meant “originally,” he has to reinterpret the Constitution for us, providing guideposts and constraints which, ultimately, are conducive to the exercise of judicial whimsy. In other words, this proliferation of guideposts and “constraints” serve under Justice Scalia’s approach just as under Justice Stevens’ to assist those in authority in the arbitrary exercise of power. In the end, there are no constraints.

We devolved to this point because to take any other approach — for example, that the words mean what they say — limits the government too much. If you follow the strict dictates of the United States Constitution, the federal government, measured against contemporary standards, would be quite anemic and impotent. Medical marijuana would be available to patients in 17 states, plus the District of Columbia, free from harassment by federal officials. The police could not so easily engage in racial profiling; they could not arbitrarily stop people and search them in New York (or anywhere else). Law enforcement would stop trying to search for no reason. TSA could not grope children in airports.

The world, as we know it, would be radically different. You would not worry about “contempt of cop” or whether a particular judge was of sunny disposition, or tended to take out her frustrations on those who appeared before her. Agents of the government of the People, by the People, and for the People would — as behooves public servants — treat the People, with respect.

Originally, we conceived our government, we meant to limit governmental power. Arbitrary or otherwise, it made no difference. Our founders knew that individuals with the right to exercise power were dangerous. They knew that “power corrupts.” Those in power tend, over time, to come to see the exercise of power as their personal right. This limitation on the power of individual government agents is why government is so inefficient. We rail about the inefficiencies of our government. We complain when Congressional representatives “don’t accomplish anything.” But these things should not bother us. A government which cannot get anything done is a government which cannot effectively oppress its people.