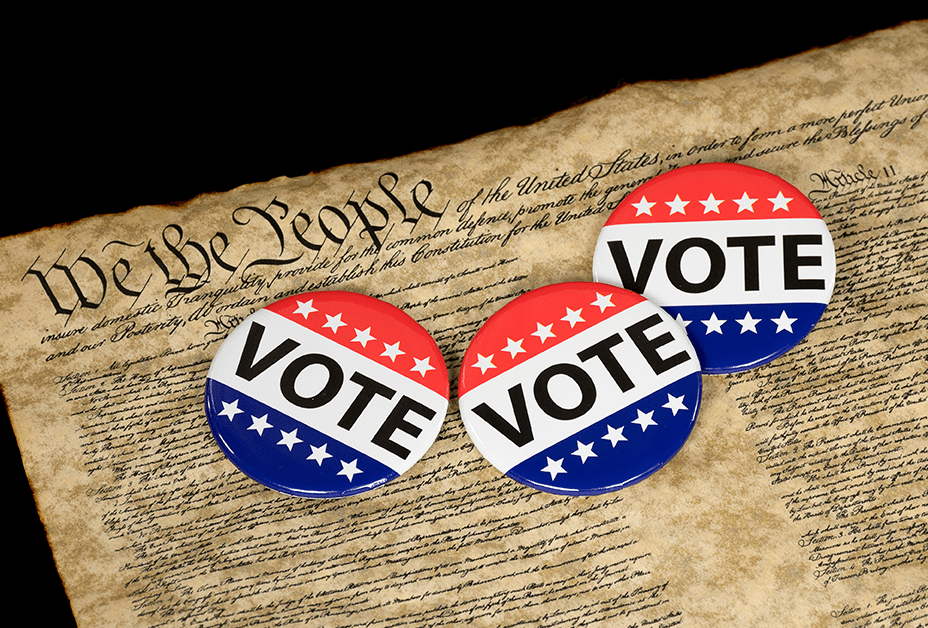 The latest political kerfuffle concerning the courts—de rigueur for the Literally Shaking Crowd to amplify—is Senator Schumer’s alleged threats towards two associate “justices” of the United States Supreme Court. For some time now, I’ve been pondering what I think of as the balls, strikes, and bullshit comments from the Chief, John Roberts.

For those who don’t know, John Roberts somewhat famously—and disingenuously—said in his opening statement to the Senate during his nomination hearing that

I have no agenda, but I do have a commitment. If I am confirmed, I will confront every case with an open mind. I will fully and fairly analyze the legal arguments that are presented. I will be open to the considered views of my colleagues on the bench. And I will decide every case based on the record, according to the rule of law, without fear or favor, to the best of my ability. And I will remember that it’s my job to call balls and strikes and not to pitch or bat.

Frankly, I can’t claim that I know exactly what Roberts meant by this statement. It was (and is), after all, a baldly political speech act. Roberts meant to proclaim his independence from any particular ideology. He needed to convince the ignorant that he would be fair, open-minded, and would not just be a Republican hack.

He also did stand up to Trump once, albeit with this equally-bogus statement about judges:

We do not have Obama judges or Trump judges, Bush judges or Clinton judges. What we have is an extraordinary group of dedicated judges doing their level best to do equal right to those appearing before them. That independent judiciary is something we should all be thankful for.

Perhaps Roberts is not a political hack. I have no idea whether he is a Republican or a Democrat, although he appears to be a conservative Republican. Notably, I could find nothing on the Internet during a 10-minute search—not even his Wikipedia entry—that states his party affiliation. And, of course, to a certain extent the last part of his statement is true.

But while Roberts is not a political hack, he is a human being. That is where I take issue with his comment that he has no agenda, just a commitment to an open mind, calling only balls and strikes, and that there are no Obama/Trump/Bush/Clinton judges. As for the independence of the judiciary, even at the Supreme Court level? Tell it to the other “Justice” Roberts.

Yesterday, in a post about the presumption of guilt, I alluded to the reason for this. It has to do with the fact that our deeply-held “beliefs” are so deeply-held that we often aren’t even aware of how they affect us.

It is likely that the majority of beliefs remain unconscious or outside of immediate awareness, and are of relatively mundane content: for example, that one’s senses reveal an environment that is physically real, that one has ongoing relationships with other people, and that one’s actions in the present can bring about outcomes in the future. Beliefs thus typically describe enduring, unquestioned ontological representations of the world and comprise primary convictions about events, causes, agency, and objects that subjects use and accept as veridical. [1]Michael h. Connors and Peter W. Halligan, “A cognitive account of belief: a tentative road map,” Front Psychol. 5:1588 (2014).

Things are even more complicated than this, as we don’t yet fully understand the neuroscience behind them, and, moreover, we don’t understand how they overlap, or interact with, or inform attitudes, or even things like semantic memory.

However, and I don’t want to write a cognitive science treatise here. I doubt many people would want to read that on a legal blog. Suffice it to say that the study of, and understanding of the ramifications, of beliefs is something about which philosophers and neuroscientists disagree greatly. Some don’t believe it’s even possible to study or understand it, because it’s not a real thing all by itself. [2]Stich S. P., From Folk Psychology to Cognitive Science: The Case Against Belief, Cambridge, MA: MIT Press (1983). Others, like Jerry Fodor, believe (!) that beliefs receive inputs from so many neurological processes that they don’t have enough modularity to even begin to understand them. [3]Fodor J. A., The Modularity of Mind: An Essay on Faculty Psychology, Cambridge, MA: The MIT Press (1983).

I spend a lot of time wondering about such things, and how they factor in to my work as a criminal defense attorney. My practice ranges throughout Central California, including primarily the county of Fresno, but also Madera, Mariposa, and Merced to the north, and Kings, Tulare, and Kern counties to the south. Some people call this area “the Red State of the Blue State” because of its strong rightward deformation. [4]Yes, that was a deliberate stab. So sue me.

And I’m not the only lawyer who does. I might be the only one to talk about it the way I just did, but I’m not the only one who thinks about it. All lawyers know that beliefs influence how potential jurors are likely to respond to the issues in a particular case. When we’re selecting juries, we’re keeping our eyes, ears, and minds open for clues. We’re not necessarily very good at doing this (although some are better than others), but I put that down to what I said above about how beliefs work—or, rather, to what we don’t know about how beliefs work.

So, a little self-reflectivity should enable most lawyers—including C.J. Roberts, who was a lawyer for quite some time before he was a judge or “justice”—to recognize that C.J. Roberts’ claim that his job means that he doesn’t change the way the law works based on his own personal beliefs is bullshit. The idea that there is no such thing as an Obama judge or a Bush judge, but that there are just hardworking, independent, uninfluenced-by-politics judges and “justices” is even more bullshit. It’s not because of a lack of difference that the Republicans blocked Obama’s appointee to the Supreme Court, Merrick Garland.

If politics did not matter, the Federalist Society—of which several of our Supreme Court “justices” are, or have been, members, including Roberts—would not have worked so hard for decades taking over the judicial nomination process, and ensuring that the federal courts are run by their own members, or others they’ve vetted.

If politics did not matter, the Republicans would not be trying to make sure to fill as many vacancies in our courts as possible before the Democrat party is returned to power.

“My goal … is to do everything we can for as long as we can to transform the federal judiciary, because everything else we do is transitory,” McConnell says. “The closest thing we will ever have an opportunity to do to have the longest impact on the country is confirming these great men and women and transforming the judiciary for as long into the future as we can.”

Does all this make what Schumer did okay? I don’t believe (!) so. It only encourages the move toward a more-divisive nation, and the destruction of the institutions that are meant to hold us together. I’m just not sure that I would be literally shaking over his “threats,” jumping in front of every camera I could find to vituperatively proclaim the need for Schumer to step down. I think there’s more than a little disenguity in all that.

If this is the standard for threats, then nearly every politician, including Mitch McConnell, Jesse Hunt, and Donald Trump—particularly Trump’s strident statements—are just more plainly political than Roberts’ comment, but not less threatening than Schumer’s. If you want to talk about balls, these dudes surely have ’em, as they strike out against their political opponents for doing what the Trumpster has been doing pretty much as long as we’ve known about him.

And, after all, the only real reason they’re doing it is not because of any concern for the venerated independence of the Supreme Court, or any concern for fairness in how that court is allowed to operate. They proved this long ago, and, with Merrick Garland, who I already mentioned, quite clearly. What they want to do is to sow as much chaos in the political arena for their opponents as possible, so that they can (they hope) continue their work of transforming our legal system, our courts, and our judges.

That fact of the matter is, regardless of what anyone—including John Roberts—says, everything about our courts is political, because everything is political.