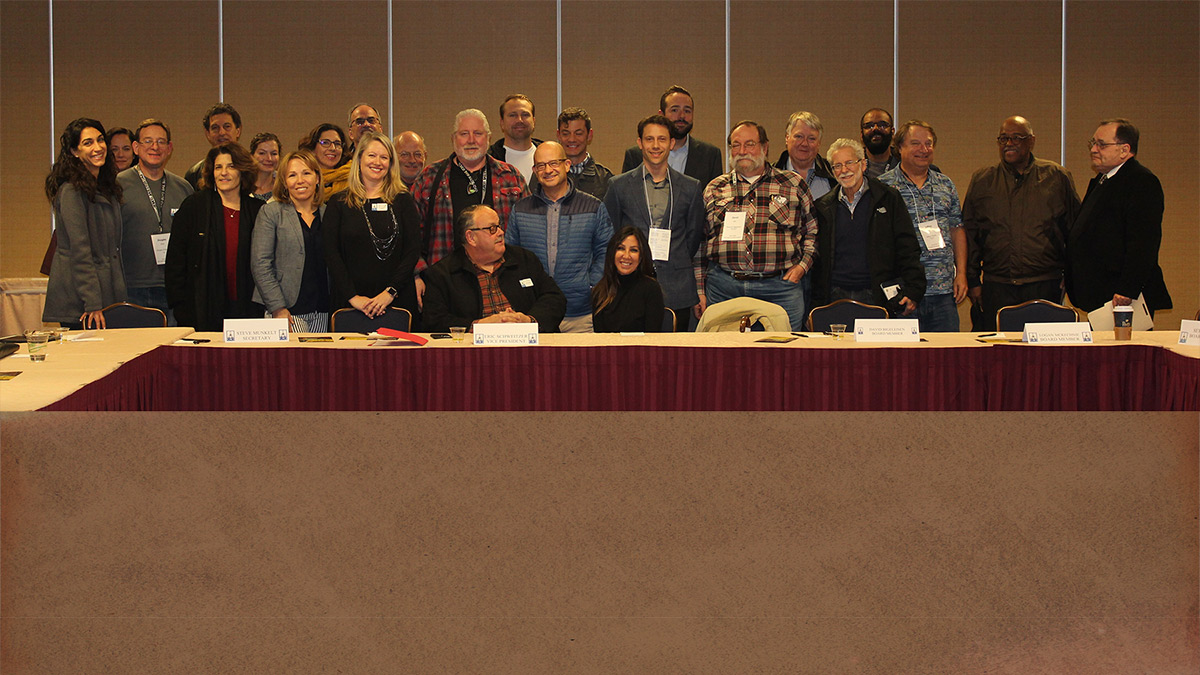 I won a dismissal today.

It’s one of the (few) high points to being a criminal defense lawyer. People come to you not because they want to come, nor because they like you — not even to chat and have a cup of coffee.

Unless they’re colleagues coming, or calling, to commiserate, or help in the fight to bring balance to the criminal justice system. Then it’s chatting and coffee. A glass of wine. Or maybe something stronger.

As we lawyers often say, “It depends.”

We Make Our Living Off Misery

Those wonderful and necessary colleagues notwithstanding, most people come to see us because, as Vincent Hallinan said, they are in misery. The job — no, the mission — of every criminal defense lawyer, is to do what we can to ameliorate that.

Amelioration is often a daunting task. Our opposition — robed and not-yet-robed prosecutors — care not for justice, and even less for amelioration. One might think that the job of the entire criminal justice system is justice, and that it would include a dose of amelioration. I mean, the justice part, at least, is right there in the name.

But that’s just swag. And the system is primarily populated by thieves and burglars out to steal it. It’s then pinned to a scoreboard to which they look with pride, unconcerned for the devastation their draconian deeds deliver.

I have another case, for example, involving a new mother. I won’t say where, and I’m not going to give a lot of detail. But she never committed a crime in her life, until the one that brought her to me: a mistake she made because of someone who convinced her that he loved her. A mistake I am willing to bet my life on that she would never make again.

As crimes go, hers is minor. So minor that it comes under the rubric of Penal Code section 1170(h), meaning that though she is eligible for a prison term, she cannot be sent to a “real” prison: any time served will be in a local jail.

Yet the prosecutor in the case insists on a two-year prison term. The baby? Well, someone will have to figure that out. Maybe there’s a program that will allow the baby to stay with mom in the jail. (A prosecutor really said that.)

I have been fighting for something more reasonable for almost two years. At times, the fight has had me concerned that I’m going to get myself locked up. But, again, as Hallinan’s full quote goes:

Lawyers make a good living off the misery of others and any lawyer not willing to go to jail for his client has no damned right being in the courtroom.

So far — thanks to my good friend, and colleague, the current President of the California Attorneys for Criminal Justice, Eric Schweitzer — I have not actually had to go to jail. I would have, in another case, if Eric hadn’t convinced a prosecutor to withdraw a subpoena to force me to testify against one of my own clients. (I asked Eric to help because a man who defends himself has a fool for a lawyer and a jackass for a client.)

That happened a couple years or so back now, by the way, in the same county that wants to take my mama from her baby.

Making the World A Better Place

As I was saying, the high points to being a criminal defense lawyer are few. But I’ve managed to fight my way to a number of dismissals. Check my reviews on Google, and Avvo. You’ll see.

Making the world a better place means helping people who have made mistakes to move on to a better life, whenever possible. I’ve had a bit more luck with amelioration than with outright dismissals.

But it’s a tough row to hoe.

And it gets depressing.

It’s a fight for the starfish, and because of the way things work, too few are ever fully-restored.

We are engaged in a process that begs us to push back a tidal wave of misery. And another tidal wave after that.

The tidal wave of misery isn’t caused, as some might like to think, by the fact that our clients committed crimes. For one thing, some of them did, but some of them didn’t.

For the ones who didn’t, and get convicted anyway…

Well, that’s one of the artifacts of the draconian system we’ve built, especially for sex crimes, where guilt is presumed, and the jury will convict unless you prove innocence beyond a reasonable doubt.

It was in an article about an innocent man convicted of a sex crime, written by Scott Greenfield, that I first encountered the phrase “Life Plus Cancer.” A newly-married 22-year-old handyman, with a pregnant wife, was arrested for rape. There were lots of reasons to believe he was innocent.

He was convicted anyway.

As Scott wrote, quoting an article that no longer exists,

Today, Barbour is a divorced, 56-year-old convicted sex offender who has bone cancer, and who desperately wants to clear his name. “I ended up losing my wife,” he said. “I told them I didn’t do it, but they railroaded me and locked me up.”

You can get the details from Scott’s post, but the guy was innocent.

But even the guilty don’t deserve the punishments our system metes out. Nor do we.

Mass incarceration policies are costly and potentially iatrogenic—i.e. they may transform offenders into repeat offenders. Public officials and citizens alike often assume that known offenders pose a permanent risk of future offending. This belief entangles millions of offenders in the justice system for life, with little hope of being fully restored to a non-criminal status.

Once you’ve handed out a draconian sentence, like giving someone life plus cancer, what else have they to lose from bucking the social norms?

This is Why I’m a Criminal Defense Lawyer

In a recent issue of Forum, a publication of the California Attorneys for Criminal Justice, the Executive Director Report noted,

If you are a criminal defense attorney you have learned this lesson, and some days you feel it all the way to the bottom of your soul. What is truth? Where is justice? The road to answers is a hard one, and sometimes the defense attorney has to build it, seemingly one paving stone at a time. After a few years in this job you can feel how it would be to roll off the last cobblestones of the Paris-Roubaix bicycle race, and collapse at the ﬁnish line.

As Stephen notes, we aren’t criminal defense lawyers because we want to get rich. (If you are, boy did you make a mistake!) He goes on to say,

[Our clients] are everyday people, likely indigent or near indigent, with the State of California or the United States of America looking to lock them up and throw away the key.

This is Why I’m a CACJ Member

“How can you survive, and even thrive with such a burden?,” Stephen asks.

By connecting with other lawyers and sharing the struggle. By rekindling your passions — that no innocent person should be punished, that bad actors for the government should be restrained and their evidence tossed, that people who have committed crimes are able to survive their punishment and have a chance to make positive contributions to their work and community.

I could say that the California Attorneys for Criminal Justice have helped spur me, daily, to improve my skills as an attorney. We have our training programs, our MCLE, our member-built brief bank, and numerous committees that work on a larger scale to effectuate fair laws, and ameliorate the suffering of the State’s targets. But it’s more than that.

Defense attorneys are warriors – for our clients and in defense of their constitutional rights. We fight more effectively and successfully when we band together, when we support each other through our membership in, and commitment to, CACJ. We gain strength in our often lonely fights for our clients from the men and women who are engaged in similar struggles for other defendants. CACJ is a vital means to support one another.

It has tied me in with a larger group of caring individuals — Brian Gurwitz, Jacqueline Goodman (about whom I once wrote a blog post, years before I ever met and got to know her), Steven Rease, and my very good friend, Eric Schweitzer — all of us doing the same thing.

Winning dismissals. And sometimes not. Tossing back one starfish at a time.

And supporting one another as we deal with the ups and downs of trying to save the world.

Did you enjoy this blog post? If so, consider signing up for my newsletter. You’ll even get a bonus ePamphlet I wrote on “How to Hire a Criminal Defense Lawyer.” And you’ll never miss another post.