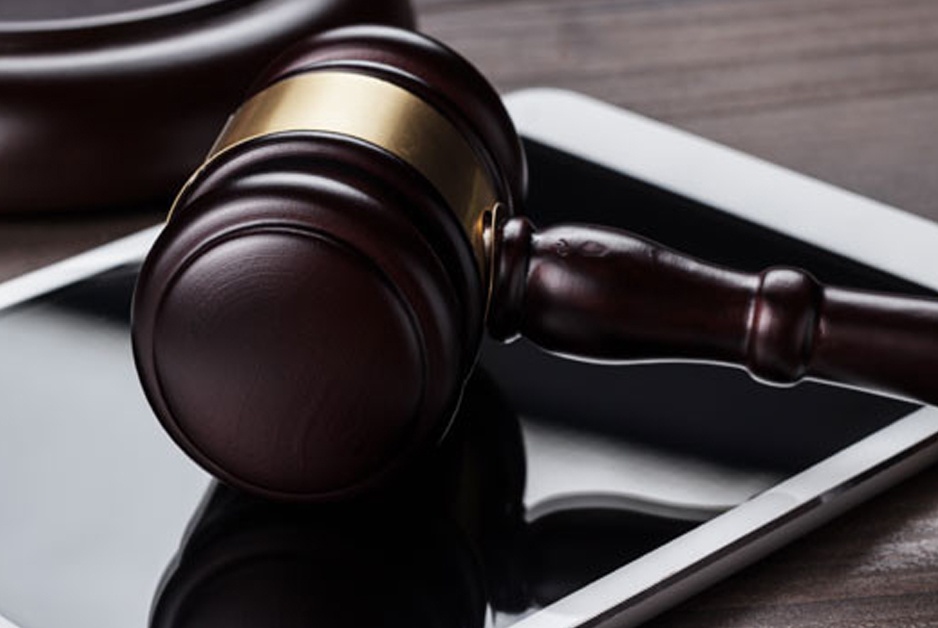 Today is the long-awaited release date of the much-vaunted iPad.  I hesitate to write this next sentence, because I don’t know anyone who lives under a rock.  The iPad is Apple’s latest technological offering to the masses, and potentially good technology for attorneys.  I confess to not having read much about the iPad (although I have paid some attention to it) but from where I sit, it looks like Apple’s attempt to create a tool that will do for visual-content consumption what the iPod did for audio-content consumption.

Frankly, I don’t see that as necessarily a bad thing.

There are those lining up around the world to buy an iPad today who apparently believe that it will cure cancer, fix their marriages, or boost their nascent legal career into the upper stratosphere.  I know this because Brian Tannebaum has been tweeting about them all day.  It’s hard, though, to credit his reportage, because Brian oftentimes appears to believe that only the technology he uses and approves is worth knowing anything about.  So you’ll see him tweet about some cool new tool he’s downloaded for his Blackberry — which is BATTY (Brian-Approved Technology To You) — but snarkily blasting anyone who comments on some new application for the iPod.

And now the iPad.

Now I don’t know if the iPad is a pitiful moneysink, or if it’s just the first generation in the future of content-consumption tools, particularly one of potentially great value to those of us who are solo practitioners of the law.  If you want my opinion, I think it’s a little of both.  And — you don’t have to believe me — I have the street cred to make that claim.

Before I was an attorney, I was a bit of a technology type person.

I could have said “geek,” but although some who know me think of me that way, I actually do not consider myself a geek.  I like technology.  Back before I became a criminal defense attorney, when I had a real life, I was on the ground floor (actually, the fifth floor at one company; the basement at another) helping build the first two Internet Service Providers in Fresno, California.  When I left my position as Vice-President of the Internet Division for the software company that bought the last of those two, I went on to become the network designer/engineer for a large yellow pages publisher.  During my “vacations” and sometimes in the evenings, I taught systems and network engineering classes.  For fun, I was the technical editor for several books put out by the now-defunct Coriolis Group to teach people what they needed to know to work with Microsoft, Cisco and Linux products and take certification exams.  One of my proudest moments was when I walked into a Barnes & Noble to look at a copy of a technology book in an actual bookstore, written by a Microsoft Canada employee, for which I had written one chapter when I filled in for someone who couldn’t meet his deadline.

On the other hand, I hate technology.  At least, I don’t like technology for the sake of technology.  The young techs working in the departments I ran were often irritated because I didn’t always support moving to the latest upgrades to the technology our companies used.  They hated being reminded we had business goals and only upgraded when it served those goals.

Technology is merely a tool.  Like a lot of tools, it can be used both for “good” and for “evil.”  I think it’s been used more for the latter than the former.  If you want to know the truth, I think the coolest thing in the world would be if some beings from another planet realized the harm we were doing to ourselves and set up some kind of permanent array of satellites that would prevent electronic gadgets from working on earth.

But that’s not likely to happen.

And because it’s not likely to happen, and because I have to make a living in a world now dominated by technology, I like tech tools that help me do that.

The iPad shows great promise as one such tool.  Whether or not it will live up to that promise remains to be seen.  I hope it does.  For a long time now, I’ve wanted something with the form factor of the iPad and the potential to allow me to carry around an entire law library to dip into on demand.  I’ve been driven to distraction ever since buying my first ebook (Sony R-505, for the geek readers here) and realizing that it could not live up to its promise because publishers of law texts apparently refuse to turn out ebook versions of their 500-pound tomes.  Frankly, if the iPad could allow me, anytime, anywhere, to read the California criminal law attorneys’ “Bible” — CEB’s California Criminal Law Procedure and Practice — I’d buy it in a heartbeat.  (Unsurprisingly, since customer satisfaction is such a priority for them, CEB’s website is down today, so I can’t link to the book for you to see what I’m talking about.)

So I don’t begrudge those queuing up to buy the iPad.  I wish more would.  The more demand there is for the iPad, the more ignorant pitiful companies like CEB will be forced to consider providing real resources for continuing education of lawyers in a format we can actually read.  I mean, who the hell wants to lug around a 500-pound book?

Brian’s beef, I think, is that he apparently believes that those lining up to buy the iPad, those crowing about it “sight unseen,” those foaming at the mouth to get their hands on one, are acting as if the iPad will cure cancer, stop global warming, bring peace to all humanity worldwide, and cause clients to beat a path to their law practices.  I don’t think he’s right about that.  I think people are justifiably excited about what may be a new platform for visual-content consumption and self-education, and possibly even for doing work and tracking their law practices better.  I think, as Gideon put it [2/2017: Gid closed his Twitter comments], that Brian is mocking straw men.

The bottom line is this: the iPad is possibly the first-generation in a potentially quite useful line of tools for lawyers (and other people, I know, but this is a law blog).  To the extent that there are any attorneys who believe what Brian thinks they do, they are simply tools, useful only for helping perpetuate his mocking, monotone message about the current state of the practice of law.

And Brian’s not a blathering idiot, usually.  He’s just vying with others for Technology’s Top Curmudgeon.