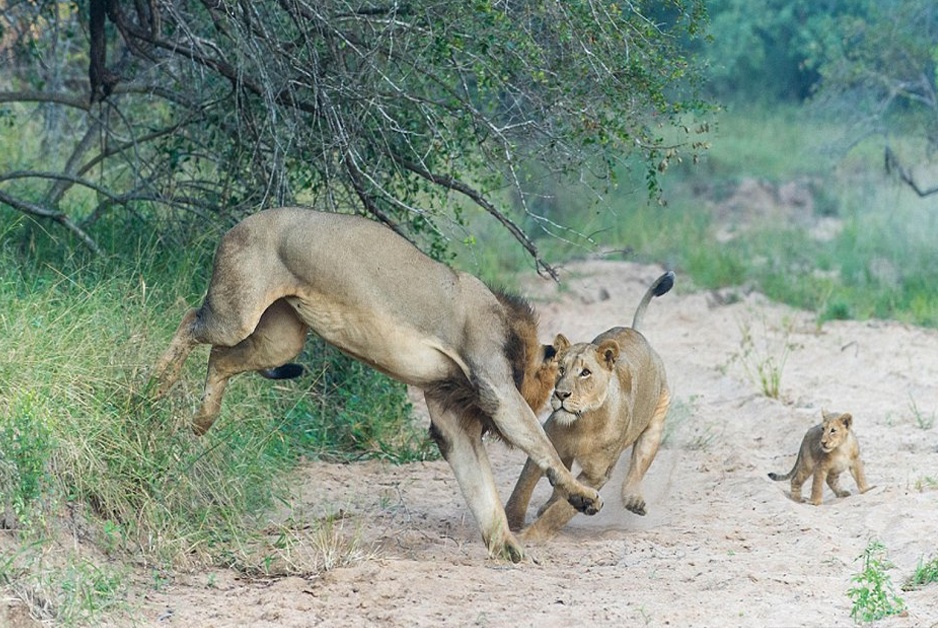 A large number — no doubt many people — arrested by the police are guilty.  Often enough, they’re even actually guilty of the crime for which they have been arrested.  No matter how much of a true believer one might be as a criminal defense attorney, this much has to be admitted.

Feelings of the average law enforcement official, district attorney, or juror notwithstanding, it does not follow from this that everyone charged with a crime is guilty of having committed the crime — or even that most are. And remember, Fresno County has a large number of people who are acquitted at trial, even though many people in this area seem to think that “if he is sitting there [in court], he must’ve done something.”

If it were true that everyone arrested was guilty, we’d have absolutely no need of trials.  And, again refusing to take into account the feelings of the average law enforcement official, district attorney, or juror, trials are a necessary component of any system that aims at justice.

Ironically, I have found that it’s often easier to defend guilty people than it is to defend innocent people.  For one thing, guilty people are typically less angry or upset about the fact that there is no justice in our courtrooms these days.  They almost seem to expect it.  But get an innocent person charged with a couple of strikes with the prosecutor offering a plea bargain of a non-strike felony and you’ve got a real problem.

Think about it.  Innocent people do get convicted.  How many stories have you heard about people being exonerated after some incredibly long period of years in prison?  There are hundreds of such stories.  And those are just the innocent people who we later find out were wrongly convicted; what about the ones for which innocence is never discovered?

So you can’t pretend there’s no risk.  You can’t say to yourself, “Well, if the person is innocent, then you’ll probably win at trial.”  It all depends on the evidence.  And if Americans have learned anything about the concept of “spin” in the last couple decades, I hope we can at least recognize that the evidence is going to depend in large part on who is doing the collecting of it.  Again, that’s why we have trials.  We want the evidence subjected to the crucible of adversarial testing.

So if you have an innocent client in the scenario I outlined above, you have a real difficulty.  A guilty client being offered a non-strike felony in place of the right to take a chance on two strikes at trial will probably not give you too much grief over your recommendation that he accept the offer.  An innocent person is going to be wailing and gnashing his or her teeth.  They’re going to want to fight it all the way if they can.

And if you do convince them of the serious risks ahead and as a result, they accept the deal, then you may have trouble sleeping for awhile.

What does this say about our system?  I’m not exactly sure.  I mean, it’s not like I didn’t already know the system had problems.

What am I trying to say by writing about this?  I’m not exactly sure about that, either.  However, I did have a situation recently in which I believed my client was almost certainly innocent.  Almost certainly.  And we were faced with exactly the kind of dilemma I outlined above.  (In fact, it was a little worse, but I don’t want to write the details here.)  My client could fight, take his chances and probably would have ended up convicted, based on the evidence and police reports.  But, as I said, he was almost certainly innocent.

In the end, he and his family decided that it was better to take the offer than to risk the alternative.

I’ve wondered since then if I shouldn’t have pushed them to reject the offer.  But the truth is that if they followed that advice and he was convicted, I would have probably had even more trouble sleeping than I do now.

There are really only two things I can hope writing about this will accomplish:

I look forward to hearing from you.