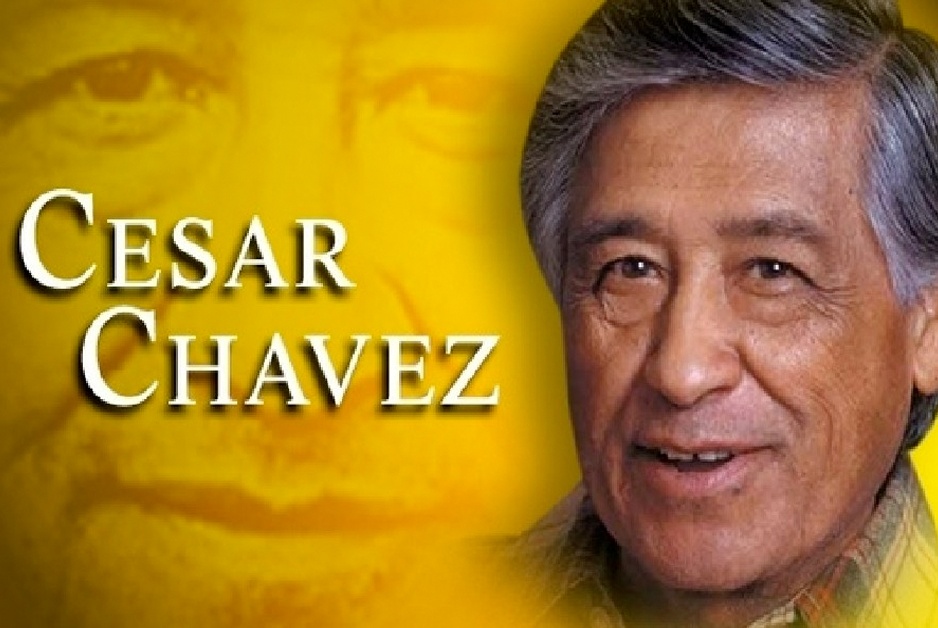 Okay, I assume the majority of my readers are English speakers. And those Spanish readers I have are now busy laughing at me, and will be for some time, so I think it’s acceptable to switch to English.

Today — at least in California — is a holiday in celebration of the life and accomplishments, the memory of, César Chávez.

Chávez was, of course, the great defender of the rights of farmworkers. He is rightly honored in many parts of the United States, including where I practice criminal defense in Fresno, California. Here, we have the Cesar E. Chavez Adult Education Center, part of the Fresno Adult School which, among other things, teaches English as a Second Language (Ingles como Segundo Idioma) both during the day and at night.

The people whose rights Chavez worked so hard to defend were, in some ways, not so different from those I encounter in my practice. As a criminal defense attorney, I find myself frequently defending people whose primary “crime” is to be brown, poor, and live in Fresno under the Great White Leadership of Jerry Dyer and a string of rich, white Fresnans who know nothing of the hardships they inflict upon the citizens of this city.

Yes, it is true that some — perhaps even many — of the people I defend have committed real crimes. You would truly be surprised, though, to know how often this is not the case. People living in many of the barrios of Fresno have to endure living in a world where their rights are virtually non-existent. Not only does this cause them — rightly, in my opinion — to disrespect those in power, it frequently brings them into conflict for the “crime” of attempting to live as if they deserved to be treated like human beings.

I’ve lost count of the number of times I’ve had clients sitting in my office whose only “violation” of the law is of Penal Code section 148: “Resisting, Delaying, or Obstructing an Officer.” The charge, colloquially referred to as “resisting arrest” is particularly troublesome when, as is often the case, it stands alone, as the only charge.

What, pray tell, was the individual’s arrest for, which he was “resisting”?

It boils down to a failure to do whatever the police officer wanted the person to do.

Notice that I did not say, “Whatever the police officer told the person to do.” Sometimes, the officer has not said anything. Or, if he has, he said it to someone who was two blocks away at the time and could not possibly hear what was said. I have been in the position of defending clients whose only crime was that they did not wish to talk to the police — this is something with which very, very few white Americans would ever be charged.

Perhaps some of my clients have committed real crimes and deserve to be convicted and sent to prisons. In that way, they would be different than those for whom Chávez fought.

They are, nevertheless, people. They are human beings with rights. And among those rights is the right to an adequate defense against their accusers.

Because, when we honor the rights of others, we can begin to understand the original meaning of Chávez’s favorite phrase: Sí, se puede.

For more on César Estrada Chávez, check out the following books: