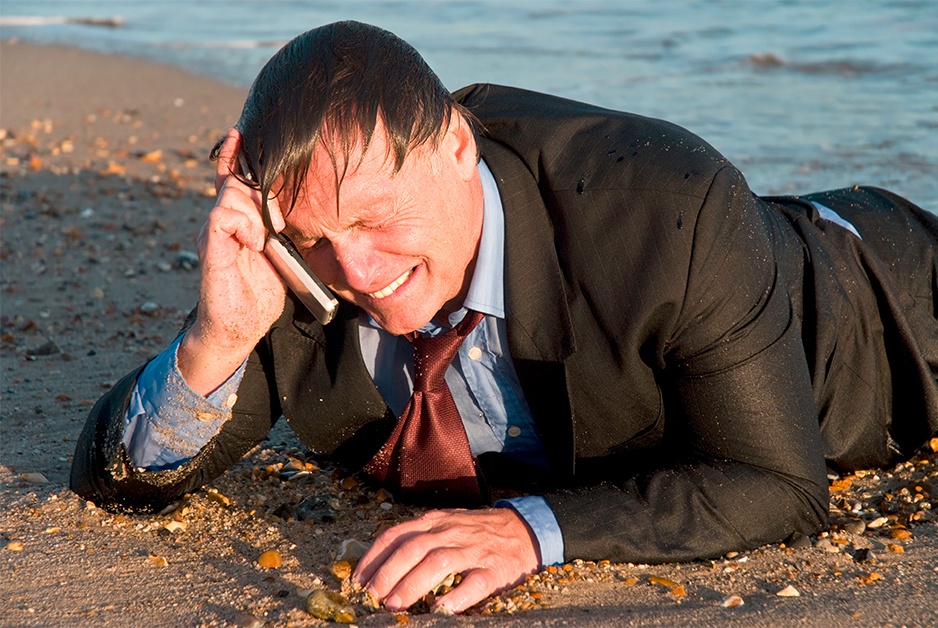 An article in The Daily Journal about California possibly lowering the passing score for the State Bar Exam—essentially dumbing down the test because “too many” people fail it—caught my attention. The article was published Monday, but I’m a few days behind on reading.

At any rate, I’ve been hearing about this off and on for a while now. Mostly, I’ve ignored the news; I have little confidence that anything I have to say is going to affect whether or not bar passage rates are lowered.

But, as I’ve thought about it, I realize that—to some extent—it constitutes a further dumbing down of the law—or at least, the practitioners of it—that not only negatively impacts those who need lawyers, but also likely further tarnishes the reputation of existing lawyers.

California’s bar exam passing score is the second highest in the nation behind Delaware and has not been changed in three decades. Just 43 percent of the bar takers passed the July exam last year, a 32-year low. [1]This quote comes from The Daily Journal, which I receive in the mail. I can’t link to it, because the online version is behind a pay-wall. Here’s another story that reports on The Daily Journal story.

Obviously, something must be done. Well, that’s what people say, anyway.

If you agree that something must be done, you might think that the thing that must be done is law schools need to do a better job of training their students. That might be too hard for any number of reasons. What all those reasons could be, I have no idea. One I can think of is that students going into law school might be stupider than students who have gone into law schools in the past, because the students aren’t gaining a proper basic education in elementary school, middle school, high school, and/or an undergraduate program.

But that’s old-man talk: every generation seems to think that the generations that come after them are stupider. Socrates allegedly told Plato:

The children now love luxury; they have bad manners, contempt for authority; they show disrespect for elders and love chatter in place of exercise. Children are now tyrants, not the servants of their households. They no longer rise when elders enter the room. They contradict their parents, chatter before company, gobble up dainties at the table, cross their legs, and tyrannize their teachers.

But whoever wrote that probably failed their Greek history, literature, or philosophy exam.

And, yes, I think there’s ample evidence throughout that this is true in the United States these days. But, there’s no real way for me to know that this isn’t still old-man talk.

I am, after all, an old—well, not exactly “old,” but at least older—man.

Setting aside the apparent incorrect attribution of the alleged Socratic scorcher, I have no doubt that adults have complained about the education children receive from time immemorial. Another more reliable piece which actually fits more clearly with this blog post comes from the Satyricon.

[I]t is my conviction that the schools are responsible for the gross foolishness of our young men, because, in them, they see or hear nothing at all of the affairs of everyday life, but only pirates standing in chains upon the shore, tyrants scribbling edicts in which sons are ordered to behead their own fathers; responses from oracles, delivered in time of pestilence, ordering the immolation of three or more virgins; every word a honied drop, every period sprinkled with poppy-seed and sesame. [2]Arbiter, Petronius. The Satyricon — Complete (p. 13). Kindle Edition.

Petronius (the alleged author), presumably an old man, goes on to lambaste the teachers:

Those who are brought up on such a diet can no more attain to wisdom than a kitchen scullion can attain to a keen sense of smell or avoid stinking of the grease. With your indulgence, I will speak out: you—teachers—are chiefly responsible for the decay….

Petronius’s complaint is over the content taught in the schools. In his view, there isn’t enough focus on real life. The argument is akin to what we hear today about law schools: they don’t train people to be lawyers (instead, they try to teach Law).

The teachers, of course, had their defender:

The teachers, who must gibber with lunatics, are by no means to blame for these exercises. Unless they spoke in accordance with the dictates of their young pupils, they would, as Cicero remarks, be left alone in the schools! And, as designing parasites, when they seek invitations to the tables of the rich, have in mind nothing except what will, in their opinion, be most acceptable to their audience—for in no other way can they secure their ends, save by setting snares for the ears—so it is with the teachers of rhetoric, they might be compared with the fisherman, who, unless he baits his hook with what he knows is most appetizing to the little fish, may wait all day upon some rock, without the hope of a catch.

There’s no doubt that teachers are increasingly required to gibber with lunatics, and kowtow to students.

It’s somewhat of an ironic twist that modern law schools are allegedly turning their attention away from the theoretical-conceptual aspects of Law to real-world concerns. Law schools are abandoning the teaching of Law, in favor of the training of lawyers. I don’t know exactly how that gets done, but that’s what I hear is happening.

Unfortunately, courts still pretend to like Law. Apparently, the bar exam does, too: it doesn’t appear to have a “practicum” portion, but quizzes on arcane stuff like issue spotting, proper knowledge of legal concepts, and reasoning skills.

There is a push in the law schools to “fix” this problem because, after all, it’s not the schools; it’s not the students; it’s the test.

Most of those who fail their first attempt eventually pass the bar on the second or third try. After each attempt, however, these graduates do not learn to be better lawyers, they simply learn how to beat the test.

Now, if you ask me, this is proof that perhaps some of these people should not really be lawyers. In my mind, the problem isn’t so much the “embarrassment” of people failing the exam—something the last-quoted article is also keen to point out—but the embarrassment of the fact that the State Bar fails to recognize what this really means: if people without the requisite qualifications for a task nevertheless apply themselves hard enough, and long enough, to succeeding at that particular task, they’ve a pretty good chance of doing it.

But it doesn’t make them better lawyers because better lawyers are people who don’t have to keep hacking away at one task until they get it right. Lawyers—better or otherwise—don’t usually get multiple bites at the apple.

Now, let me throw in the requisite back-peddling, or feather-smoothing, or whatever you want to call it. I know people who have turned out to be decent lawyers who did not pass the bar exam on the first try. Personally, I think that’s because you go into the bar exam—which when I took it was three full days long—not knowing exactly what’s going to be on the exam, and you are expected to be able to spot the issues, know the applicable law, and create and explain a proper plan or explanation, for virtually anything that you might encounter in the law. And I’m not saying that’s a bad thing. It’s just that in the routine practice of law, you don’t usually jump from needing to have a solid understanding of wills and trusts to criminal law to family law to business law to—hopefully, you get the point.

In that sense, and only in that sense, the State Bar Exam perhaps weeds out people who would make good lawyers when allowed to focus on one area of law. They get cut not so much for a lack of ability to be lawyers, but for lack of ability to understand (or, more likely, remember) all aspects of all branches of law that might be tested.

My friends who had trouble passing the bar, but have become fine lawyers, aren’t doing that: they’re usually sticking to one, or at most two, manageable areas of law.

At least, the good ones are. There’s more than enough law to learn in one discipline—and certainly two—without trying to do door law. [3]The only article I could find explaining door law is one I won’t link. Suffice it to say “door law” is when lawyers take whatever kind of case walks through the door. Usually, these “general practitioners” suck at everything.

As far as I’m concerned, I’m a big fan of not going to plastic surgeons when I am suffering from kidney stones or pancreatic cancer.

You can probably guess by now that I think changing the pass-point for the State Bar Examination is a mistake. Actually, I’d go farther: I think lawyers should have to choose a specialty, and pass an exam—one much more in-depth, and difficult than the current bar exam—focused on that particular specialty before being allowed to practice.

There are enough incompetent attorneys practicing law as it is. And though courts are happy to slap down their weak arguments, and punish their clients when their attorneys (sometimes literally) fall asleep at the wheel, that number will only climb if the bar exam is watered down.

If the State of California wants to allow unqualified people to practice law, they might as well do away with a licensing requirement. Keep the State Bar Examination the way it is, or even make it harder. Then let the market decide. This is how things work in California for paralegals: tons of folk run around calling themselves paralegals, and getting paralegal jobs, but without having passed the paralegal certification test. [5]Yes, there is one. And the first-time pass rate for it, I understand, is as bad as for the State Bar Exam. Graduating paralegal school makes you “certificated,” but not “certified.” To be certified, you have to pass the test.

I’m not saying following that last suggestion would be a good thing. But if you’re going to lower the State Bar Exam pass-point, and be satisfied with “attorneys” who are as dumb as a slab of bacon, why not go whole hog?