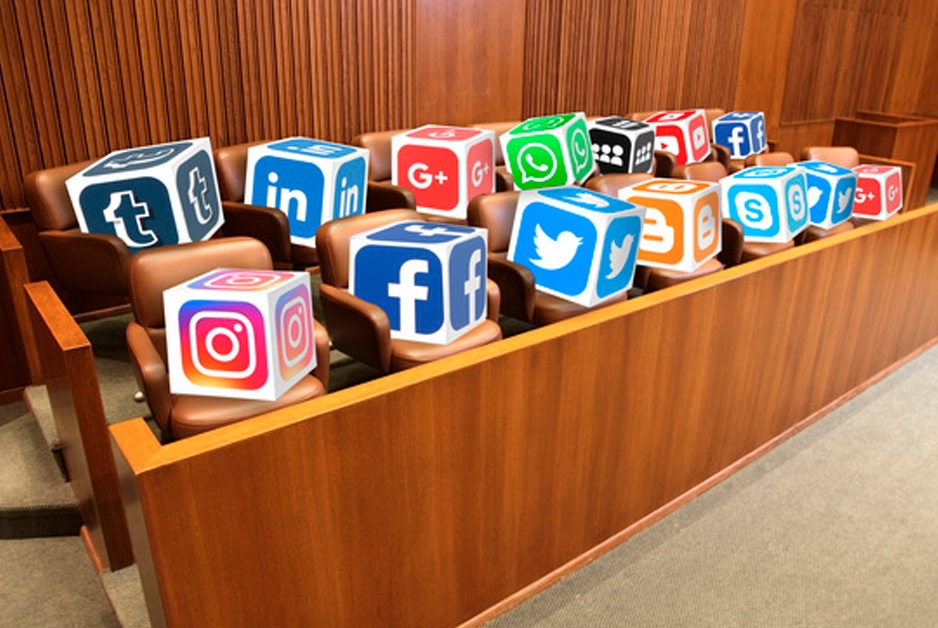 Facebooking Jurors Before Letting Them In YourSpace

Maybe that title is a little too cute.  (I picked it after Kerry Prindiville, a librarian at the Fresno Public Law Library, sent me the link to an article on the use of social networking sites by jury consultants.)  And maybe it’s time for me to move on from writing about MySpace, Facebook and other social networking sites.  It’s something of a hot topic, however, and I have some pretty strong feelings about it.

My other articles about this may be found here and here. Those articles have started to attract some attention of their own….

The first article brought attention from both Sam Hasler’s Indiana Divorce & Family Law Blog and LawyersUSA. When Boston reporter Justin Rebello first contacted me I wasn’t sure I’d be able to read the article he was planning to write: LawyersUSA runs around $199 per year —a little out of my range for a magazine.  However, it turns out the article can be found online here. [1]I don’t know what’s more exciting: the fact that Probable Cause has already attracted that much attention or the fact that in the same month, my personal blog, Unspun™ attracted the attention of someone at Ariana Huffington’s website! The Huffington Post article quotes my article on Marbury v. Madison, one of the seminal and most important of all United States Supreme Court cases.

And if you’re a potential juror, remember:  We’re watching you.  😉