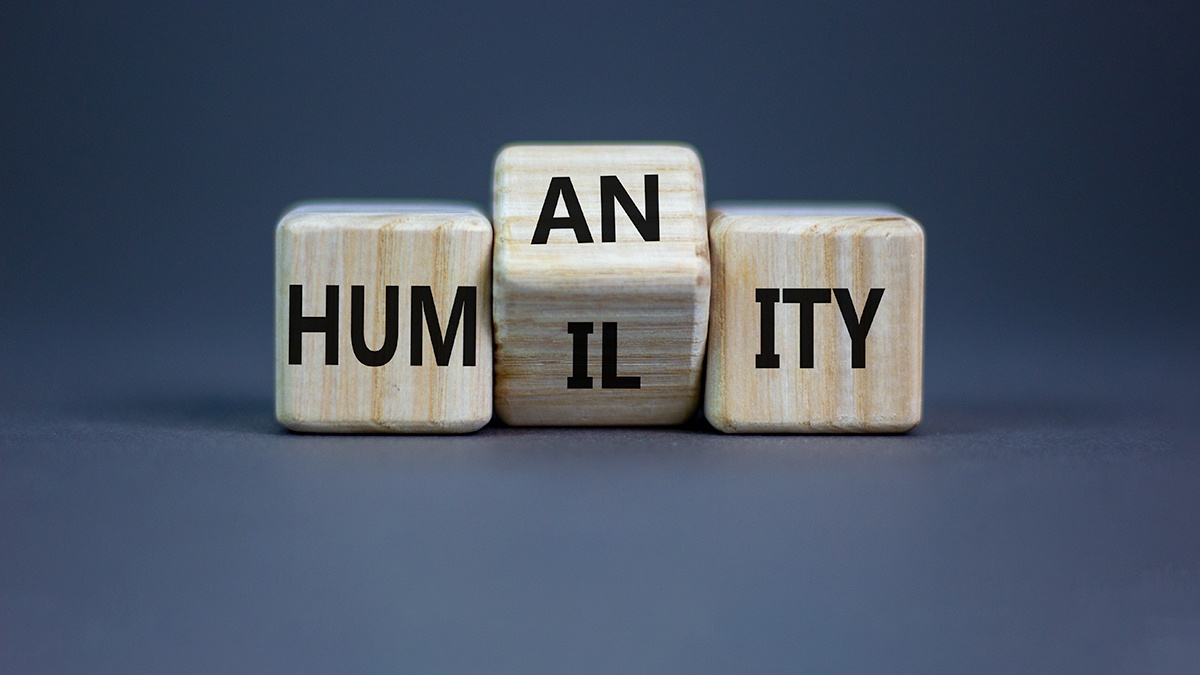 Last month, I wrote the story of my client’s life, in what we call a “Mitigation Statement,” and helped the judge, and prosecutor, find humanity in her, and themselves. I “won” her case — which is to say that my client was still convicted, still sentenced, still subject to the unwavering restrictions of “the Law.” Some of these will follow her for the rest of her life, and may yet completely alter the course of it. Yet, after the hearing, she literally jumped at me, and enclosed me in a very tight hug. And when I later told Bunny Chafowitz about it, she said to me,

I know what you do is incredibly demoralizing, but this is one of your “starfish” stories.

For those who don’t want to click through to the Starfish story linked in the quote above, it comes from the tale of a little boy, walking along the beach. As he finds starfish washed ashore, he picks them up and throws them back into the ocean.

An old man, watching, says to the boy, “Why bother? The ocean is just going to wash them up again. Throwing them back doesn’t matter.”

The boy picks up another starfish. He says, “It matters to this one!” And throws it as hard and as far as he can, back to the ocean.

This is, in so many ways, a perfect metaphor for our criminal injustice system. We all live under the system — the sea. And the system tosses so many of us — too many of us — out to dry on the coarse, sandy, inhospitable beach.

But the system of law also inextricably intertwines with our society. It, in fact, structures our society. That society nourishes us. It just does so imperfectly, because of the system we’ve built, and, as I already said, beaches too many.

I see myself, and other criminal defense lawyers, and those who support us, as the boy. We run around the edges of the system, the beach, the courtrooms of America, grabbing up as many castaway starfish as we can. We work at throwing them back into society.

The old man sits in judgment. But the judge has become jaded. Long ago, he decided throwing starfish back to the sea is just a game without a point. Starfish just sometimes get washed ashore. You — the Saviour of Starfish — maybe don’t like it. But, it’s the name of the game. You deal with it. You move on.

The starfish, if you succumb to his view — if you give up, can’t change his mind, or find someone who can — doesn’t.

I want to look at this metaphor a little more deeply. For though the metaphor talks about starfish, and beaches, and seas, I think the metaphor can teach a lot about finding humanity in the midst of, or despite, the criminal injustice system.

The sea — the system under, or in, or through which we all live — is a combination of all that we need. The sea provides our nourishment, but the sea itself “obeys” the laws of nature. Those laws control everything about the sea, and those who live in it.

Without Law, the system, the sea — our lives — would be constantly punched full of holes. Like Detroit, without Abe, or an Author, to come to the rescue.

But that both gets ahead of things, and is another story.

Returning to our metaphor, you might say that it’s the deliberate choices of the starfish that get them into trouble. They should somehow “know better” than to get too close to the crashing surf.

But neither the sea, nor crashing surf, nor starfish work that way.

For the most part, most starfish probably live lives deeply ensconced in the sea. They wander the ocean floor gathering up what they can find there to sustain their lives. The starfish carouse, as starfish are wont to do. They make baby starfish. They stay out of trouble, away from the beach.

Yet, starfish can end up beached for all kinds of reasons. Yes, they might deliberately move themselves close to shore. But they can also end up ashore due to the vicissitudes of life: storms, boats dredging the ocean floor. In other words, just being in the wrong place at the wrong time when the random confluence of the laws of nature push them up onto the sand.

Without help, some of them will never make it back to the sea. I’ll come back to this in a minute.

The Laws of Nature and of Society

The laws of nature structure the shape, contents, and activities of the sea. Physics, biology, and G-d only knows what else make what happens happen. And if you completely understood those laws, and how the various laws interact with one another — which none of us do — you could predict pretty much everything about what was going to happen.

Maybe even figure out how to keep so many starfish being beached.

But, as I just said, none of us knows all those laws. And even fewer than none of us — which is a mathematical anomaly that nevertheless is true — knows how they interact with one another.

As with the laws of nature, there are those who study the laws that shape our society, and how society shapes our laws. As I said above, it’s an inextricable intertwining — there’s a bit of a feedback loop, if you will.

There is some difference, though, between laws of nature, and laws of society. Laws of nature are not, so far as we know, human-made. And while maybe not all laws of society are recognizably human-made, in the sense that they are epiphenomenal in ways we cannot understand, a goodly number of laws — those codified in legal statements (statutes, case law, etc.) — are recognizably human-made.

Fighting Dehumanization, One Starfish at a Time

Those human-made laws codified in legal statements are the ones that beach starfish. They do so through a combination of factors, including dehumanization — which is why it’s important to point out that, when I say “starfish,” I am speaking metaphorically.

“Starfish” are “People.” (I know some of you think Soylent Green is People, but that both gets ahead of things, and is another story.) They aren’t “cases.” Nor are they “matters.” I don’t even like to think of them as “defendants,” although I will sometimes refer to them as “accused people” — which still recognizes that they are people.

And I don’t mind thinking of people metaphorically as starfish, because the metaphor reminds me of all that I’ve written here, and of the importance of what criminal defense lawyers do.

There is not so much that criminal defense lawyers can do about the proliferation of laws, many of which serve only to beach starfish. But because once the starfish is beached — that is, tossed into the courtroom — the criminal injustice system largely does not see the point in tossing “it” back into society.

Thus, for the most part, criminal defense lawyers must leave the work of reforming the criminal injustice system to others, or for another time: to activists, or to extracurricular service on legislative committees for the California Attorneys for Criminal Justice, or the California Public Defenders Association, or similar committees of similar organizations.

Our job is to focus on one starfish — one accused person — at a time, the one we currently stand beside on the beach. We must help the old man — which may be the prosecutor, the judge, or both — find humanity in our client.

And, yes, at times this seems a futile fight, fraught with failure.

But we — and here I at least mean “I,” if I mean anything — cannot quit. I admit, as Bunny Chafowitz pointed out, the work is often demoralizing. Standing against the crashing surf, tossing back starfish, only to see them wash ashore again, sometimes wears me down.

I just have to remind myself that, for every starfish that comes my way, every one I work to throw back into the environment that can sustain life, it matters to this one.