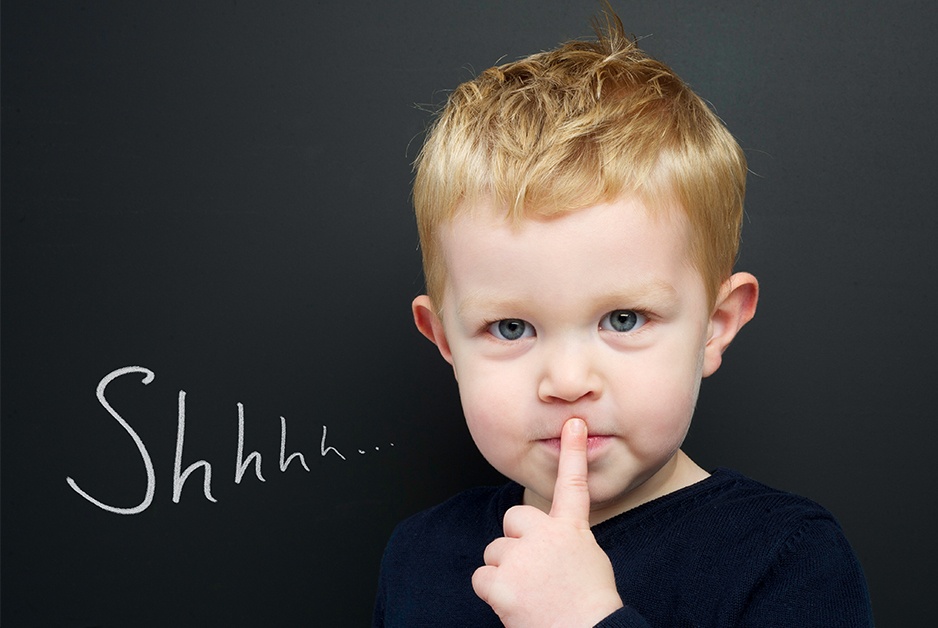 First, They Read You Your Rights

In the years since I became a lawyer, there are a few things I’ve never really gotten used to. One of them is how it is that people who hire me will almost always have made some kind of statement to the police; usually a statement that harms them in some way, and makes their case more difficult to defend.

Now the average person out there might be thinking, “Yeah, so what? I’m glad criminals don’t know better. I don’t want people getting off on a ‘technicality’ because they exercised their right to remain silent.”

But it’s really not that simple. Not everyone who hires me is “a criminal.” In fact, if you could follow me around for awhile, I think you’d be surprised at how many people who hire me are not criminals. It’s an unfortunate fact of modern criminal “justice” that the system is geared to view everyone as a criminal, and too many non-criminals are therefore swept up and handcuffed to a life of misery. You know the old saying, “When all you have is a hammer, everything starts to look like a nail”? It’s equally true that when your job depends upon arresting, prosecuting, sentencing, monitoring, jailing or imprisoning, then everyone you meet starts to look like someone who needs to be arrested, prosecuted, sentenced, monitored, jailed or imprisoned.

And, yeah, my job might depend upon defending people. But, first of all, I’d be more than willing to find another job, if only there weren’t so many people in need of being defended. Second, I’m not the one writing laws — not even voting for laws — that have criminalized innocent behavior to the point that your average American commits three felonies (or more) per day without even knowing it. [1]Just because you don’t like certain behaviors doesn’t mean they aren’t still “innocent” behaviors, by the way. That’s where I think a lot of these problems come in. Someone doesn’t like something, so we outlaw the behavior. But because it’s not really the sort of thing everyone thinks should be a crime, too many people won’t know in advance of being arrested for it that it is a crime. And, thirdly, while the people who have committed crimes who come to me for defending are glad I’m here, those who have not committed crimes are even more glad. Not being a prosecutor, I have nothing really to be ashamed of, or apologize for.

I recently won a motion to suppress a statement in a case — I’m not going to get into details — that in my opinion should never have been filed. The pertinent part of the case is that a police officer questioned a young boy, without giving him a Miranda advisement; i.e., without telling him that he had the right to remain silent, and to consult with an attorney before answering any questions. The boy, as you might guess from my comments so far, said some things that could be construed as harmful to his case.

At a hearing on the matter immediately prior to adjudication, the testifying police officer was (shall we say) “less than truthful.” Or, as I remember the court putting it, “uncertain.” [2]I’m not sure that’s the exact word used, but it conveys the gist. Courts are loathe to call a lie a lie if they can get by with hinting it might have been a mistake. And because discovery in the case had been provided to me on the day the adjudication was to start, I was unable to transcribe the recording that would have proved the points I wanted to argue about the coercive nature of the questioning, and I was therefore not allowed to introduce the tape into evidence because of a local rule that required the transcription “two weeks before trial.”

Given the situation, I had approximately five minutes to “prep” my client for testifying. I knew his story from interviewing him, and I knew it should result in a successful motion if believed. I had little more time than to ask if he was up to testifying, explain how testifying worked, and to tell him to give short answers, stick to answering only the question that was asked (i.e., don’t go rambling, or getting into other areas that were not asked about), and, above all, to be truthful.

For some reason, the prosecution wanted to show that it did not matter that my client had not been read his Miranda rights. Apparently having mistaken the dissent in Dickerson for the actual Opinion of the Court — understandable given the “death by a thousand cuts” that Miranda has suffered through the years — he began asking a series of questions aimed at determining what my client knew about Miranda rights.

And, despite that fact that there is an argument my client’s subjective knowledge is irrelevant to the question of whether or not he needed to be Mirandized, as he began to truthfully answer the questions, I began to inwardly groan. I thought, more than once, “Well, that’s it. We’re dead.”

My client answered that yes, he knew them. He’d seen them on TV. Many times. In fact, when asked if he knew what they were, my client said — I kid you not — this is pretty much exactly what he said:

Or maybe he said, “We’ll get you one.” I think he kind of trailed off at the end there.

Crap! Scalia was right! Miranda warnings are unnecessary in the modern world, because everybody already knows their rights!

If I’d gotten an answer like that, I would have stopped right there, and that would have been my argument. [4]It might  not have been successful, even if the prosecutor had done that. It’s still important — and the court seemed to adopt this position — that the law requires the advisement before custodial questioning. Incidentally, although I haven’t gotten into the “custodial” issue here, it was perjurious statements about the custodial circumstances by the officer — and the late discovery combined with the local rule that kept me from being able to use the recording of the actual questioning — that led to my putting my client on the stand in the first place.

Thankfully, the prosecution did not stop there. The next question was something along the lines of, “So you know how it works, right?”

Let me highlight the answer:

Yeah. First, they read you your rights. Then you answer their questions.

That’s how it works.

He learned it from TV.

On re-direct examination, I confirmed that this meant what I thought it meant: that’s how it’s supposed to work.

So, Mr. Scalia, it turns out that your belief — and the belief of so many others — that we no longer need Miranda warnings because everyone knows them, is wrong. It turns out that recent case law that no longer seems to require asking questions afterwards like, “Do you understand these rights?” and “Are you still willing to talking to me?” is right. Those questions are irrelevant. The problem is that (thanks, Television!) people think they understand their rights, but they don’t. Meanwhile, they’re being questioned by people who not only do know what those rights are, but have been trained to get around any attempt to exercise them.

What we really need is not another thousand cuts to the core principle of Miranda. We need a better advisement. We need to start holding the government accountable when Miranda is circumvented. If you ask me, the Exclusionary Rule is not enough. Cops who violate Miranda should be punished. We’re raising generations of people who believe that Miranda is just something that the cops say so that you have to answer their questions. That’s how they notify you that it’s time to tell the truth. And, of course, if you try to resist, they will then start badgering you to tell the truth because — dammit, man! — they’ve already Mirandized you.

And now I understand all those people who come to me after an arrest who have talked to the police. I always thought it was because they mistakenly believed they could talk their way out of it. I was sometimes incredulous that, in the end, most of them ended up just spilling all the beans, so to speak.

I understand it now.

I just don’t know what to do about it.