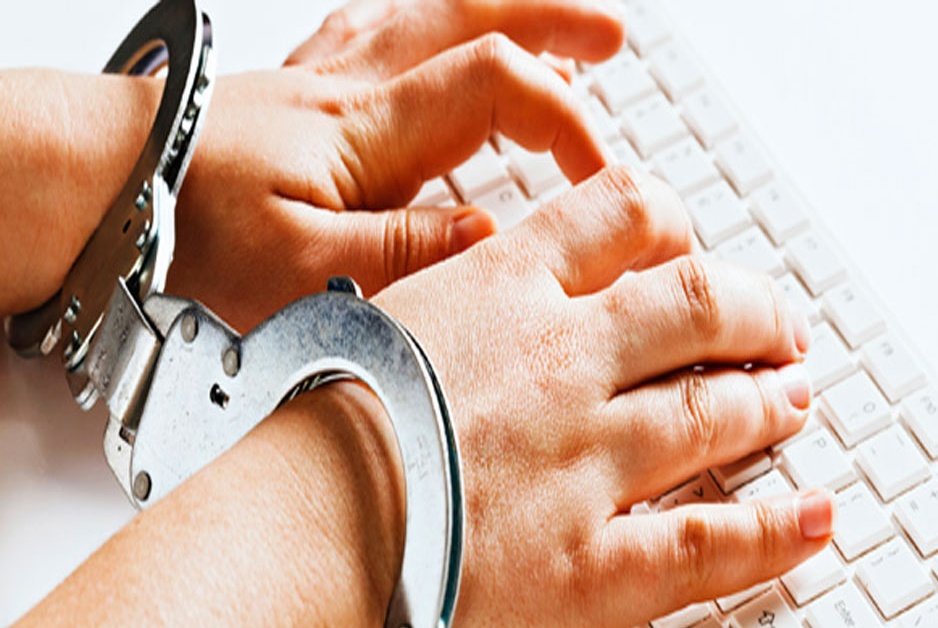 I had intended to write today about something Scott Greenfield posted on his blog regarding questionable “studies” over the number of children being arrested in the United States. Is it increasing? Or decreasing?

At any rate, something more important came up.

Another lawyer, a Canadian attorney, reported about an anonymous complaint made about comments he posted on the Internet which temporarily increased his workload — defending himself against a professional conduct complaint. [1]The attorney has asked to remain anonymous.

Fortunately, at least two friends — Brian Tannebaum and Scott Greenfield — came to his defense and the complaint has been dismissed. (I’m not saying that Brian and Scott were necessary to the dismissal — I don’t know if they were or weren’t. They nevertheless deserve kudos for coming to the attorney’s defense.)

Freedom of speech has often been considered one of the first and most important freedoms. If you think about it, that makes sense. Without speech, none of the other freedoms people are typically thought due can exist. Before societies can be formed, people must have a way to communicate. But without freedom of speech, societies cannot be formed which will meet those needs, including hammering out what other freedoms should be protected by those societies.

This is because the problem with speech is that sometimes the discussion leaves one party or another — or some assholian anonymous bystander — offended. Even the most freedom-loving of us can’t truthfully say they’ve never wished that certain things were not said. When I listen to idiots like the appropriately-named Newt Gingrich suggest that federal judges who don’t rule in a way he likes and don’t agree to subjugate themselves to the Congress should be arrested, I have to admit I wish there was a way to get him to shut up. Ignorance abounds within the United States and although I think the Newt is just pandering, there are people who will think arresting judges is a good thing. (Heck, there are times when I might think that myself, but I’m not going to advocate it. Revolution is the better approach when the law finally fails.)

Not that I think lawyers’ speech is more valuable than that of anyone else, but I particularly find it offensive when someone tries to silence a lawyer. Lawyers are — by the nature of our work — frequently at odds with some individual or another. In addition, as “insiders” to the judicial systems in our respective areas, we may have opinions with which those in power disagree, but which may be important for the public to consider (for example, the problems within the juvenile “justice” system mentioned at the beginning of this blog entry). If all it takes is an anonymous complaint — an anonymous complaint! — to stifle an attorney, the public loses.

The area of law in which I typically work (criminal defense) was built upon the premise that the truth emerges from the crucible of adversarial testing. It is my opinion that this is no less true in other areas, particularly those involving politics and social issues.

I’m glad to see that the lawyer survived the inquiry. And I’m grateful for advocates like Brian and Scott, who stepped forward to help him.

Most of all, I’m glad that — whilst all our other freedoms appear to be suffering setbacks — for the moment, freedom of speech is (mostly) still alive and well in the U.S. and Canada.