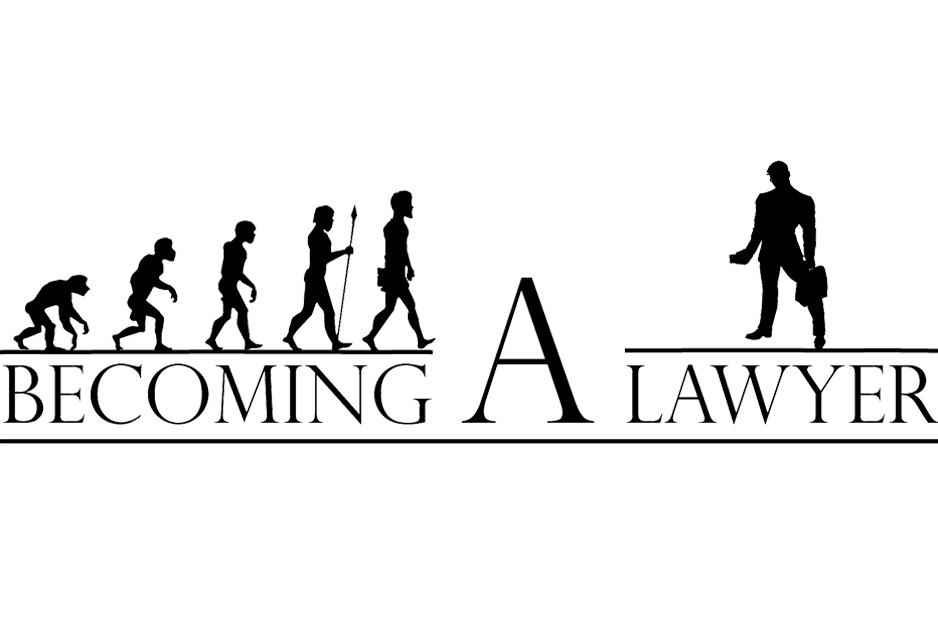 Garbage In, Garbage Out: Becoming A Criminal Defense Attorney

I started to call this post “The Accidental Attorney,” but a recent post uses a similar title.  Besides, I don’t want to give the impression that everything in my life has been a big accident, although I admit to frequently wondering if I shouldn’t have become a psychologist.  In truth it is an accident that I became an attorney.  There’s no denying that fact.  But my becoming a criminal defense attorney is no accident.  That was a conscious decision.

As I said, my becoming an attorney in the first place was an accident.  When I “decided” to go to law school, I was the Director of Information Systems for a large company.  I was quite unhappy with my job because, frankly, I held that job by title only.  The real Director was my boss, a VP who frankly didn’t know a router port from the egress port he wiped (I assume) daily.  (Don’t get me wrong, he was — and I assume still is — a fairly nice guy.  I actually liked him.  But I was not really allowed to do my job, except in a kind of advisory capacity.  The few times I tried to do the job on my own, I was called on the carpet for it, even if later the same decision I’d tried to implement turned out to be the plan the real Director chose to follow.)

One of the perks of my position was that it brought me into contact with a wonderful attorney, Jim Varon, (may he rest in peace) on a frequent basis.  Jim would also frequently complain about the micro-management culture of the firm.  He and I became good friends and frequently commiserated over lunches together.

One day, Jim suggested — for about the thousandth time — that I should go to law school and become an attorney.

“How old will you be in four years if you don’t go to law school?,” Jim asked.

To this day, I don’t know why that question won the argument, but it did.  Probably because there was a part of me — insanity runs in my family, I’ve heard — that always wanted to be an attorney.  If I didn’t come from a family of lawyer-haters, I probably would have gone to law school many years earlier.

Jim warned me — the man had great insight and prescience — not to tell anyone at work that I was going to law school.  He said it would certainly lead to me being pushed out of the company prematurely.  Ultimately, Jim was right, although I think I have to take some blame (or credit, however you want to view it) for my ultimate departure.  At any rate, after that conversation, I immediately signed up for law school, kept my secret until I was “outed” near the end of my second year and managed to hang onto my pseudo-job until I was ready to start clerking for a local criminal defense lawyer.

The pay drop was astronomical — and I do mean ASTRONIMICAL! — but in the end, I felt much better for it.

So, in that sense, I started on the path to becoming an Accidental Lawyer.

But, as I also said, that’s not what led to me becoming a criminal defense attorney.  My technology background was extensive.  I was not only the figurehead I described above.  I also held numerous industry certifications from Microsoft, Cisco and I was a Linux Certified Professional.  Prior to my figurehead job, I was an instrumental part in the start-up (although not as a principal) of two Internet companies.  I taught computer classes, network design, building and maintenance, and even a computer programming class.  I served as the technical editor for several books put out by the (now-defunct) Coriolis Group.  In 2000, I wrote a chapter for a book on Migrating NT4 to Windows 2000 that was used to prepare people to take the Microsoft exam on the subject.  My goal was to become a “technology lawyer,” whatever that was.

Law school, however, had different ideas for me.  Before long, I began to pick up on what seemed to me a rather simplistic and scary approach on the part of others to questions relating to criminal law.  I don’t know how or why it happened that this captured my attention the way it did — after all, law school is not all about criminal law — but it did.  Listening to others, I got the impression that all you had to do was say, “The accused person is accused of a crime” and that led inexorably to “The accused person is guilty of the crime alleged.”  Strike that: for many people, the two statements appeared to be synonymous, interchangeable, fungible.  Thereafter, no amount of reasoning regarding that individual or the case seemed to matter, the only option was to lock them up and throw away the key.

I still remember the night — I went to night school — that doomed me to the practice of criminal defense.  I was sitting in Jon Conklin’s class — he was not yet Judge Conklin; he was a federal prosecutor.  We were discussing a case which was meant to teach us the “legal meaning” of the word “willful.”  Some words have different meanings in English than they do in Legalspeak.  This was alleged to be one of them.  (My own feeling as to this word is anyone understanding the English meaning probably fairly well understands the legal meaning in the context of the case in question.)

I don’t remember the name of the case (names of things have always been a problem for me, but concepts I remember quite well).  The idea was that a man had been convicted for “willful refusal to pay child support.”  The man was homeless and, to my recollection, there was some evidence that he might have had mental issues.  As I would have expected, the appellate court reversed his conviction, stating that there was no indication his “refusal” to pay child support was willful.  A man with no money, living on the streets, probably with mental issues, can hardly be said to be willful in the refusal to provide that which he does not have.

One person — who, I am not surprised to have heard, is today a prosecutor — exclaimed, “I can’t believe they let him off on that technicality!”

I remember saying, “That’s like saying there is a man on trial for murder.  His ‘victim’ walks into the courtroom with the result that the judge dismisses the charges.  He is released on a technicality.”  Or something to that effect.  The prepubescent prosecutor was unpersuaded.  I’m sure today that individual does a great job ensuring the world’s fund of justice is increased.  Not.

The sad thing is that since becoming a defense attorney, I’ve learned the thinking of the nascent prosecutor is not at all uncommon.  Law school does nothing, apparently, to educate future practitioners in the philosophy or ways of justice.  I shouldn’t be surprised by that, though.  It’s like the old computer programmer’s saying, “Garbage In, Garbage Out.”

Okay.  Now I have to set about thinking of how I’m going to deliver on my promise for tomorrow’s article, “Complexity, Simplicity, & the Quest for Perfection.”