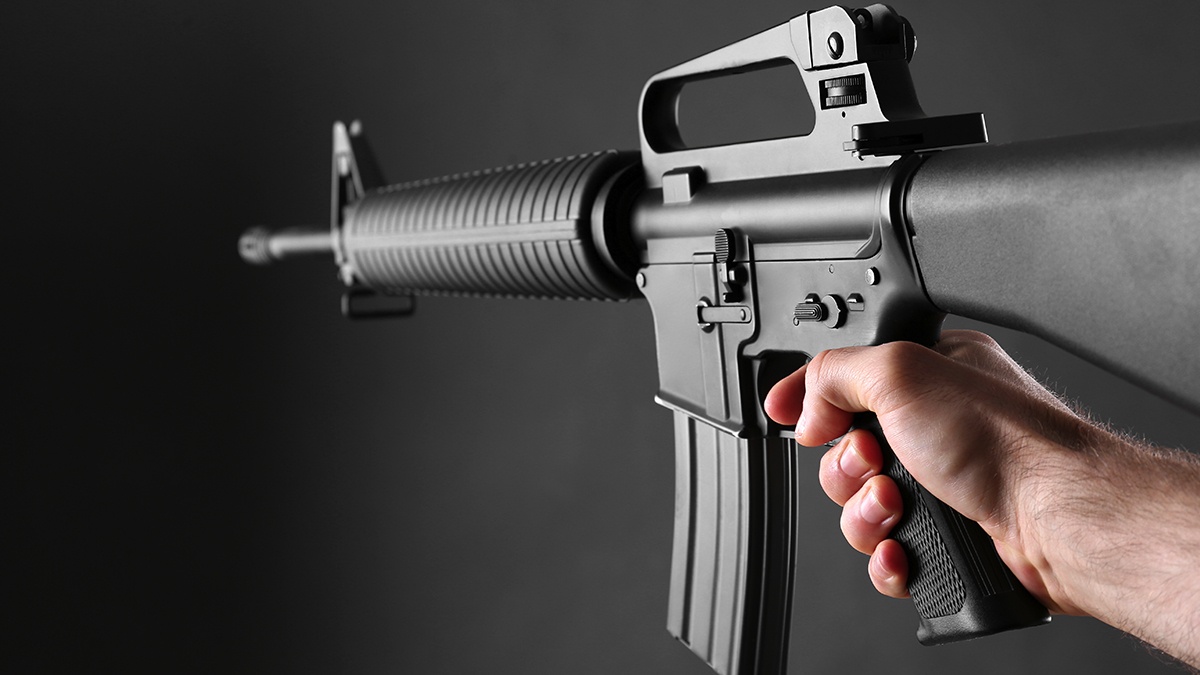 Get Out of My Way!

I Need to Shoot Someone!

I put off posting this when I first wrote it in December. I wanted to wait to see if anything would happen to the murderer, other than awarding him a paid vacation.

So far, it looks like just the normal after-shooting cop vacation.

I also delayed because I blasted it out when I was outraged — as one person attending the recent funeral of Valentina Orellana Peralta noted, “people should be outraged” — and I wanted a chance to re-read it later.

So, as the officer who is the subject of this post might say, “Out of My Way!” Although, he has to shoot someone, and I don’t.

I don’t because I have no badge. And I’m not that wild about the idea of killing someone anyway. The idea nauseates me. I suppose I’ll do it when the courts leave us with no option but to go to war with the police. But, even then, I expect not to enjoy killing as much as officer — oh, wait. Although many news stories name the poor, dead, innocent, 14-year-old girl, I’ve yet to find one that names the uniformed murderer.

Wait, what? “MURDERER”? Why do I keep saying that?! How dare I call a police officer who accidentally-on-purpose-with-total-disregard-for-anyone-else’s-life-shoots-some-young-girl a murderer!

I’m calling him a murderer because it was clear he went in there with the intent to kill someone. It doesn’t seem that he cared much about anything else. He was eager to get in his kill shot. The “suspect” — and here I am not referring to the uniformed murderer — “did not appear to be moving toward a victim or an officer when he was shot.” In fact, he was shot in probably under a second after the uniformed murderer spotted him.

Nor is it clear that shooting at the guy was necessary. He was backing away from the officer, and no one else was nearby, except the officer’s victim, and the mother in whose arms she died, on the other side of the wall.

As for the officer, so intent was he on making sure that he achieved his goal of killing someone that he was pushing other armed officers out of the way.

“Hey! Let me through! Back off! Let me get in there with my rifle! This baby is guaranteed to go through walls. Screw your puny little pistols.” (The pistols probably would have gone through the walls, too. But maybe not as well. And they would have denied that particular officer the thrill of the kill.)

And, by the way, I’m not making this up: he actually said some of those things I quoted him as saying.

The officer had a total disregard for the safety of anyone involved there. He came in with even less prior thought regarding his actions than Rambo. At least he had the decency to push the other officers out of the way, rather than just gunning them down in his earnestness to get his opportunity to kill someone. And, as Al Sharpton noted, this is a tragedy, and a travesty.

Look, here’s the deal. We do need cops. Not this kind, but we do need cops. There are some bad people out there. And, in fact, one of the people this officer shot was a bad guy.

But the other person he shot — 14-year-old Valentina Orellana-Peralta, a child shopping for her quinceañera dress, the dress to celebrate transition from childhood to the next stage of her life she will never see — was not.

Despite having already proclaimed that there was a “straight wall of drywall” behind the suspect — so, like, how was he supposed to know a bullet might go through and kill someone on the other side? — the police, the California State Attorney General, and Santa Claus have all promised a full and complete investigation.

It will be full and complete with one exception: they won’t stop to consider that bullets from high-powered rifles can go through drywall and still kill people.

Nor is there any chance anything will be done to this officer, nor will the LAPD change its policy regarding killing 14-year-old girls hiding in dressing rooms behind “blank walls.”

Why should they? Our courts regularly declare that officers may shoot, and kill, virtually anyone they want, whether they are innocent, guilty, killed deliberately, or killed “accidentally” because officers had no way of knowing bullets might kill someone other than the intended target.

I can’t help wonder if the officer is celebrating tonight: he got in not just one, but two kill shots. And it won’t cost him a thing.

He’ll probably even get a promotion for his “bravery.”

Be outraged. Then do something with your outrage. Call your legislators, and tell them this must stop.

The daughter you save may be your own.

Subscribe Now!
Home » Criminal Defense Blog » Police State » Get Out of My Way!