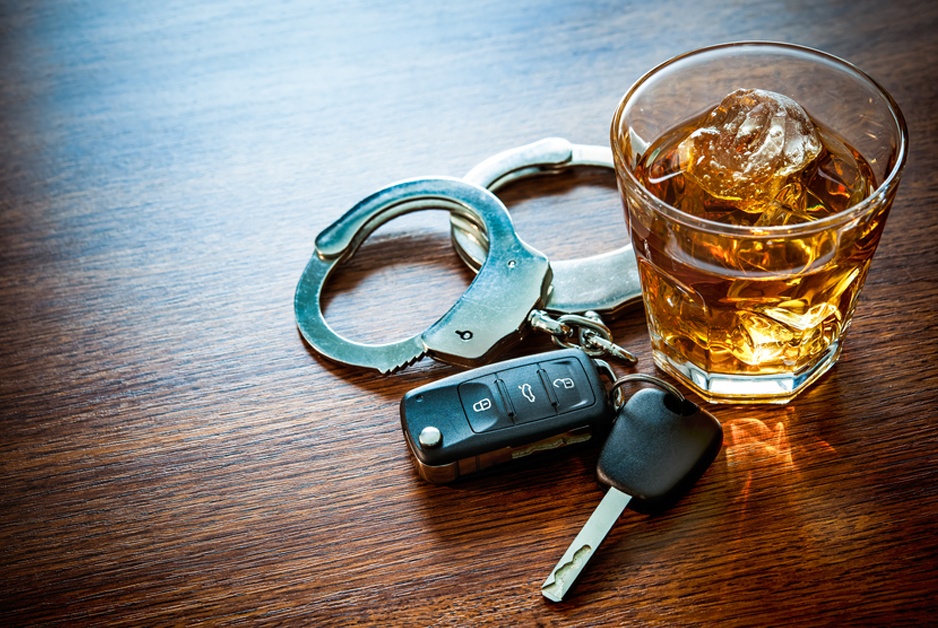 How to Avoid a Drunk Driving Arrest & Conviction

The reality is that a number of people are going to feel that they are unimpaired and will get behind the wheel after having imbibed.

These drivers may even be right about being unimpaired: the National Highway Traffic Safety Administration (NHTSA), a branch of the U.S. Department of Transportation, notes that “virtually all drivers are substantially impaired at 0.08 BAC [blood-alcohol concentration].”  (NHTSA State Legislative Fact Sheet 1996.) Not only does this leave some wiggle room even for people at the 0.08% BAC level, the fact remains that people below that level may not be so unimpaired as to be unable to legally drive.

This article is not meant to encourage you to drive when you have been drinking!  The best way to avoid a DUI (driving under the influence) arrest is not to get behind the wheel after you’ve consumed alcohol.

But simply saying, “The safest course is not to drink, then drive” somewhat begs the question.  Clearly even the insanely-MADD members of society cannot expect that anyone who consumes alcohol will never again get behind the wheel of a car.  Sooner or later, the effect of alcohol wears off.

This post, then, is written to assist those people who, in good faith, believe they are within their legal rights to drive and want to avoid a drunk driving arrest.

Make Sure Your Car’s Registration Is Current

The first and easiest thing to do to avoid being stopped while driving after drinking (and I promise this is the last time I’m saying this here: I did not say “drunk driving”; I am not intending to encourage drinking and driving) is to make sure that your registration is current.  A number of people who I see accused of drunk driving were originally stopped because a bored patrol officer — or perhaps one patrolling near a bar and looking for excuses to stop people — noticed an expired registration tag.

If you’re driving after drinking and your registration tag has expired, you’re tempting fate.  Don’t do it.

The second thing to remember — and perhaps the most common reason people get stopped and then arrested for a DUI — is to obey all traffic laws.  Don’t speed.  (Don’t drive too slow, either!  Officers sometimes stop people for going below the speed limit.)  Don’t make any turns without signaling; don’t even change lanes without signaling.  Remember that making u-turns in some areas (such as a business district or a marked “no u-turns” area) is illegal.

My personal feeling is that there are too many police officers on the roads.  This particular tip sort of proves the point.  On more than one occasion, I’ve seen a DUI arrest that started with someone who did not have a front license plate.  Ever get stopped by an officer and sit there as he walks to the front of your car?  He’s checking for the front plate.  If his stop was a “bad stop,” but your front plate is missing, he’ll testi-lie that he noticed that on a foggy, pitch-dark night as he approached you from behind.

Similarly, if your windows are tinted, the officer may testi-lie that he thought maybe they were tinted more than the law allows.  Or maybe your rear turn signal, or brake lights, weren’t working.  Perhaps one of the bulbs was out on your rear license plate.

The point is, if you’ve had a drink before getting behind the wheel, it will be even more important that you know every aspect of your car is in working order and doesn’t violate any legal codes.  If you are stopped by a police officer “just because,” you might win your DUI case based on the stop being unconstitutional.  But if the officer can point out a problem like a burned out headlight or some other defect with your car, the stop will almost certainly be ruled constitutionally-okay, even though the officer couldn’t have known about the defect at the time he made the stop.  (This should not be true, but it often is.)

It amazes me the number of people who tell a police officer they’ve been drinking.  Doesn’t anyone watch television?  You have a right to remain silent.  Use it!

You don’t want to lie about it.  Leave lying to the police officers.  But just because you’re not going to lie doesn’t mean you have to answer the question.  While your refusal to answer might make you look suspicious, you don’t have to answer.  My fondest wish is for someone to be mistakenly arrested for DUI, but then have the officer arrest that person for refusing to answer the question.  Seems to me that case would be fun to litigate! And if your case goes to trial, telling the officer you had “one drink” right before he arrested you isn’t going to help.

Alcohol itself doesn’t actually even have an odor; the odor comes from whatever drink contained alcohol.  Some non-alcoholic drinks, therefore, could “smell like” alcohol to an officer who will stink up his report by saying he smelled the “odor of alcohol on the suspect’s breath.”

Once he has a hunch you’ve been drinking, the officer is going to ask you to take “field sobriety tests,” also known as FSTs.  “Field Sobriety Tests” is a fancy phrase for “coordination tests”; it just sounds more scientific, so it helps convince juries that the officer has “proof” that you were drinking.  Of course, you were already taking a coordination test before you were stopped: you were driving your car, which requires various types of coordination.  Why give the officer more?

“We have no idea how well a sober person can perform on the SFST [field tests]. How does age or gender affect performance? How does fatigue or practice affect performance?” [Spurgeon Cole, a forensic scientist and consultant in Georgia] has written. “Without answers to these basic questions, the SFST remain in the same category as tarot cards.”

Cole did his own study, administering the tests to 21 of his students at Clemson University in South Carolina — none of whom had had a drop of alcohol — and then showing the videotape of their performance to a group of officers. They [sic] officers reported they’d arrest nearly half the students.

“And these people had absolutely zero to drink,” Cole said in an interview. “These tests are absolutely worthless.”  (Brigid Schulte, “DUI Hokeypokey: Police, Lawyers And Scientists Engage in a Clumsy Dance Over the Merits Of Roadside Sobriety Tests” (November 15, 2001) The Washington Post.)

Many people think that they must take the coordination tests.  This is not true.  California has no law (yet) that says you must take the test.  When the officer asks if you’ll take the tests, “Just Say No.”  Without the “test results,” it will be that much harder for the officer to testify he had probable cause to belief you were drinking and driving.

Important Note: California law does not (yet) require that you take the “Field Sobriety Tests.”  However, California law does require you to submit to either a breath or blood test for alcohol, once you have been arrested.  The officer will read you an admonition telling you this.  Refusal to take the breath or blood test (or urine, if neither of the others is available) can increase the penalties if you are convicted of DUI.

Remember: the life you save may be your own.

What If You Are Arrested?

So you’ve done everything I suggested and got arrested anyway. Or you were arrested before you read this article. Now what?

I am a criminal defense and DUI attorney practicing primarily in the Fresno, Kings, Tulare and Madera counties. See the article I wrote titled “Last Night I Was Arrested For Drunk Driving” on my regional blog.