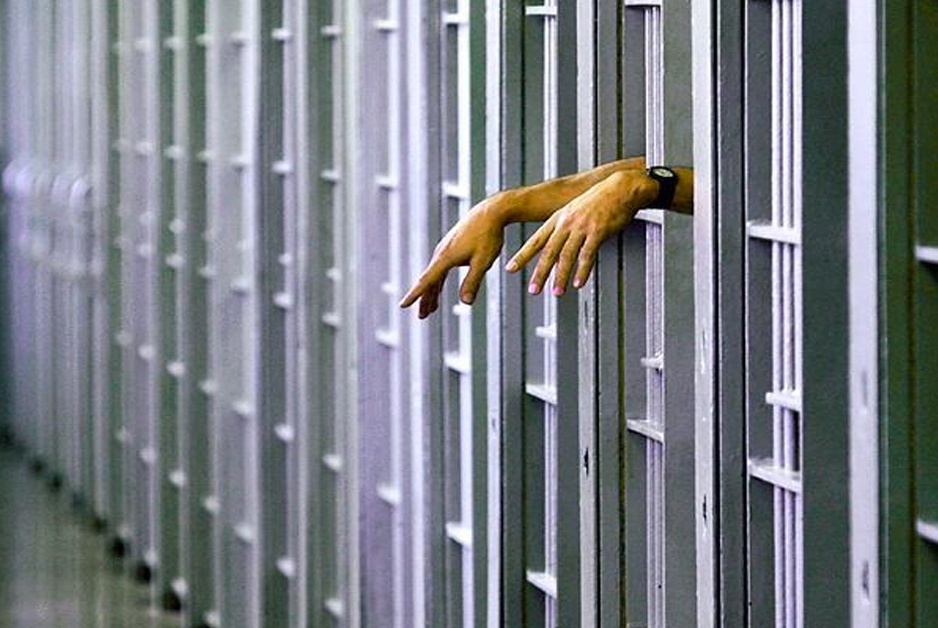 If It Saves Just One

I’d like to ask you to do something with me: for one minute, I want you to sit there and think of what it would be like to be one of those forty-one people. Imagine being Cornelius Dupree Jr, who was just exonerated — less than a week after he made parole, thirty years after being convicted for a crime he knew he did not commit.

I’m not asking because I don’t think you can know what it feels like as your life — your life — peels away behind you, becoming nothing more than a dim memory, without actually doing what Mr. Dupree was forced to do. You cannot feel the pain as each day continues to peel away from those allotted to you.

You surely cannot know what it is like to say that now, thankfully, more than thirty years after the nightmare began, it is over.

You cannot know what it feels like to feel both free and, at the same time, not free.

And all along, you were innocent. Innocent.

You cannot know because empathy can only carry a person so far. And I am not asking you to actually do what Mr. Dupree had no choice but to do.

Because empathy can only carry a person so far, I won’t even ask you to try to imagine sitting there, in prison, day after day after day…after day. I won’t ask you to keep thinking about what you know: that you are innocent. That a terrible wrong has been done. That no one will — no one can — listen.

Because empathy can only carry a person so far.

You don’t need to spend any more time, to waste any more time, imagining what it is like to try to teach yourself the law, to puzzle it out from the books in the prison library. The same law which failed you. The law which is still your only hope to right this terrible wrong. The law which will “succeed” only after you have been freed. After thirty years of your life are gone.

Spare your imagination. Don’t task it with trying to touch the pain of crying — perhaps wailing — crying in the dark and asking God, “Why?”

Empathy can only carry you so far.

Every day we are asked to empathize with the victims of crime. These are identified as “our children” or “our daughters,” “our sons,” “our sisters,” “our brothers,” “our mothers,” “our fathers.” Our laws become increasingly harsh and we say, “If it saves just one” it is worth it.

What we have forgotten is that there is a balance here. A necessary balance. The blood-lust of crime’s victims should not dictate where the line is drawn. A person in pain is not the most rational person you will ever meet. Their pain cries out for relief.

This is understandable. No one wants to suffer the loss, to endure the pain, when a loved one is taken. Who would not do anything to alleviate that pain?

But when we have gone too far in our quest to save just one, we risk losing so many others. Our children, our daughters, our sons, our sisters, our brothers, our mothers, our fathers.

When we look at crimes — crimes, and the victims of them — we become emotional. But as the drumbeat of exonerations increasingly demonstrates, our incessant concern for victims causes us to become confused. The feelings we feel, the pain, the fear or the hatred — all that which is inspired by looking at the crimes and their victims — are displaced onto the accused.

Yes, someone has been caught.

Our attitude towards crime, increasingly displaced onto the accused, who we think of from the beginning as “criminals,” even before trial, affects not just punishment. The safeguards built from hundreds of years of experience, built into our system for determining guilt, are increasingly dismantled.

Our emotionally-driven confusion between the crime and the accused has stripped our system of this preliminary presumption of innocence. Our fear means that people — the accused — are brought to court shackled. We dare not risk the possibility that something might go wrong, because occasionally something will go wrong.

Because we don’t think of these people anymore as accused: they are criminals. They are dangerous. They were caught. They are guilty.

What about the trial? No more are trials tools for proving guilt. No more do juries consider whether the accused is actually a criminal, the criminal who committed this crime. As I said, that’s already done. Just listen to the responses of prospective jurors. (They, of course, will be rehabilitated; our criminals cannot be.)

Our Evidence Codes are increasingly tweaked, stripped of all that might make it difficult to convict. Even our juries will be tweaked; in death penalty cases in particular, they will be stripped by law of any who would not vote for death.

Because empathy can only take us so far. And we have used it all up on the victims of crimes. There is nothing left for those we know as — who we may wrongfully label as — criminals.

Their numbers, as the drumbeat of exonerations shows us, are increasing. They increase in direct proportion as our empathy for victims increases, as we lose our rational selves and pain drives new laws.

But just for a minute, I ask you to try to imagine what it was like to be Cornelius Dupree, Jr.

If it saves just one innocent person from losing his life, to prison, it will be worth it.