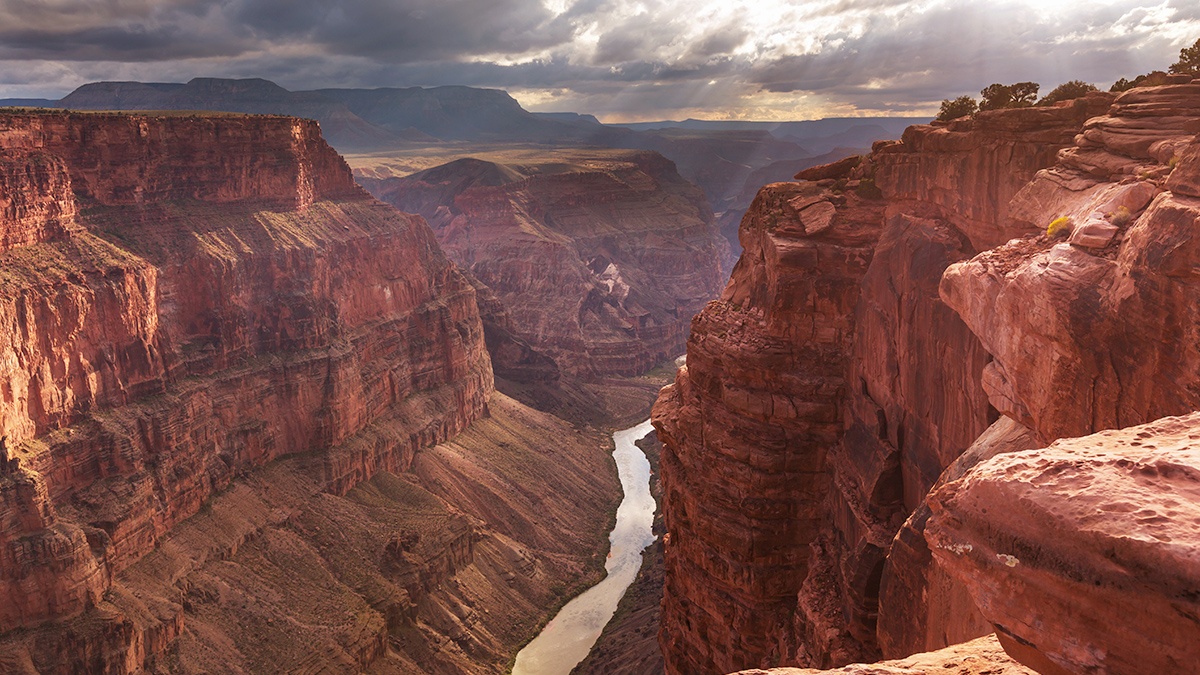 In Praise of Futile Fights

It's Starfish All the Way Down

I arrive at the end of another year. Another year of futilely fighting for a true justice system. I fight not for the kind of system that requires scare quotes around the word “justice” — because we, and particularly our judges, are scared of not satisfying bloodlusts — but for real justice. The kind that stops after some bad thing has happened, to think about how to make the world a better place, and then does what that takes. Even if vengeance is left to the Lord. Even if we never pay back evil with more evil.

After another reminder, I come to argue in favor of futile fights.

Each New Year brings me a number of consistent things. Usually, for some odd reason, ’tis the season to consider folly.

Often, I’m sick. Yes. This is the time of year where I’m virtually guaranteed to have the flu, or some similar physical issue. One year, it was cancer.

Oddly, the COVID pandemic put a hole in that pattern. All the masking, and handwashing, and maybe the vaccines for a while, kept me from getting any kind of sick.

Until this year. After almost three years of dodging the virus, ‘rona brought me down. I’ve been stuck at home for a little over a week. I still test positive as I write this.

The other consistent things the New Year brings are just amplifications of what I do all the time. It’s just easier, because there are fewer distracting court days. I reflect. Think. I consider the futility of what I have finally chosen as my life’s purpose. Why do I do it? Can I keep doing it?

Often, as now, I write about what led me to this purpose, and how my own constitution makes it impossible to be anything but a criminal defense lawyer, fighting futile fights.

Futile Fights Are the Only Ones That Matter

In retrospect, I realize the inevitability of my becoming a criminal defense lawyer. But, that’s retrospection because, as Søren Kierkegaard, a Danish theologian and existential philosopher I greatly admired when I was younger put it sometime around 1843,

Life can only be understood backwards, but it must be lived forwards.

Kierkegaard’s thinking focused mainly on people’s emotions and feelings about their life choices. I don’t remember “choosing” to be a criminal defense lawyer. But, I guess I must have, in that no one could have forced me to do so if I hadn’t.

Kierkegaard also said “it is the duty of the human understanding to understand that there are things which it cannot understand.”

At first, this all steers us a little off course. But, as I said, I recognize now the inevitability of my taking on futile fights.

They’re the only kind that matter.

I rejected Kierkegaard’s understanding of human understanding. In a paraphrase of Angela Davis’s mantra, I am no longer accepting the things I cannot understand: I strive harder to understand them.

And thus fight, however futilely, to change them when they need changing.

The Fight Begins with Ourselves

My life began as a futile cry against injustice. My mother was a nervous woman, mostly always concerned with what other people (particularly “the neighbors”) would think. And she usually seemed to think that they thought the worst of her. If the word were still in vogue, she would be considered neurotic.

Some of my earliest memories are of finding her lying on her bed, crying. When I would ask what was wrong, she would say, “nothing.” Nothing was wrong.

This puzzled me. I never understood how someone could lie in bed crying, and it did not signify that something was wrong. That confusion permeated my life. For decades. To this day, it still causes me to doubt my ability to read people, although there’s plenty of evidence that I’m actually pretty good at it.

But the truth is that I never accepted the idea that people lie in bed crying when nothing is wrong. I always tried to find that hidden nothing. To fix what was wrong. Because clearly, something was wrong. My mother did not deserve to cry, or to believe that nobody loved her, which was her frequent lament.

Yet, in a sense, there really was nothing wrong. Not objectively. At least, nothing that I could see, or reach. People — starting with her husband and children, but not ending there — did love my mother. The problems were all in her head. It was, somehow, a self-image (which I realize I have inherited) of not feeling adequate, or deserving, of being loved. Of not having earned the right to be thought well of.

But the injustice of harboring an incorrect self image is the hardest injustice of all, involving seemingly the most futile of fights.

And so, as I have since learned from my time at the Thunderhead Ranch with Gerry Spence, the fight begins with ourselves. The futile fight of learning, of becoming aware of our feelings, is the Kierkegaardian quest to understand ourselves, and our own lives. Because before we can really fight for others, we must have fought to know who we are, and what drives us.

Just in time for the obligatory end-of-year post, my friend, Robert Wells, reminded me today of the importance of futile fights.

I’ve never had the privilege to meet Robert, as they say, “in real life.” Ours is the kind of friendship — sadly, more of an acquaintanceship — that only the Internet makes possible. But through the years, he has poked and prodded at my life in positive ways. It’s because of him that I finally went to Thunderhead Ranch, met and talked to Gerry Spence, and gained new tools for the unending quest to understand why I did the things I did, and for learning ways to do them better.

Robert posted this morning about The Power of Futile Speeches. Because not everyone is on Facebook, the link is to the original article by Mark Osler.

The Power of Futile Speeches

Osler tells the story of his time as a prosecutor. At the time, there were mandatory minimums for federal sentencing in “crack” cases that resulted in penalties of 100 times more than convictions for the same amount of cocaine powder. Not stated in the story is the fact that, though the drug is essentially the same — cocaine — the penalties for “crack” meant that blacks were disproportionately sentenced to long prison terms, compared to whites. (I just wanted to remind you what a wonderfully “just” system we have.)

When asked by the judge if he was asking for the mandatory minimums to be followed — in essence if another man’s life should be destroyed primarily because he was black — Osler, the prosecutor, stated, “They’re mandatory, your honor.”

The judge then asked federal defender Andrew Densemo, “And will you be making your usual futile speech?”

He did. For twenty minutes. After which the judge asked Osler if he wanted to respond. “It’s mandatory, your honor.”

This apparently continued on, through many cases, many destroyed lives, many futile fights by the defender.

I think of the Grand Canyon.

The Grand Canyon is up to 270 miles long, up to 18 miles wide, and a mile deep. It’s one of the biggest canyons in the world. It formed around 5-7 million years ago. How? Erosion. The water just futilely, and relentlessly, wore down the Earth.

Because the water never knew the fight was futile, and thus never quit, today the Grand Canyon contains some of the oldest exposed rock on Earth.

So, too, with the futile fights of criminal defense lawyers. If we keep it up — and particularly where many of us keep it up — though the task may seem futile, we will eventually expose some of the oldest injustices in our system.

Cash bail, keeping people locked up for the crime of being poor, before they’ve ever been convicted for any other crime. Pretrial detention, which puts pressure on someone to plead guilty to crimes they didn’t commit, just so they can be released on probation, and get back to their lives. Fighting pseudoscience, which sinks in its teeth, and infects our criminal “justice” system.

Nor is it just old injustices. The system constantly invents new ones, because our system aims not at justice, but at conviction. Even where there are no crimes. The latest two forms of pseudoscientific police bullshit mumbo-jumbo include pretending there is some police magic that allows discerning innocent 911 callers from guilty callers, and training cops to use literal witchcraft to find dead bodies.

It’s Starfish All the Way Down

The hard part of being a criminal defense lawyer is learning to juxtapose the seeming futility of the fights in which we engage over against hope. I quoted Scott Greenfield in one of my earlier Obligatory End-of-Year Posts,

We are engaged in a process that begs us to push back a tidal wave of misery. And another tidal wave after that.

Despite this, I must continue to fight the futile fights. I have to rally. My part in eroding the injustice that infects our judge-built system must be inexorable. I must be relentless.

Because, in a variation on the old slag about turtles, “It’s starfish all the way down.”

And, for everyone I can successfully toss back into the ocean of life, the fight was not futile.