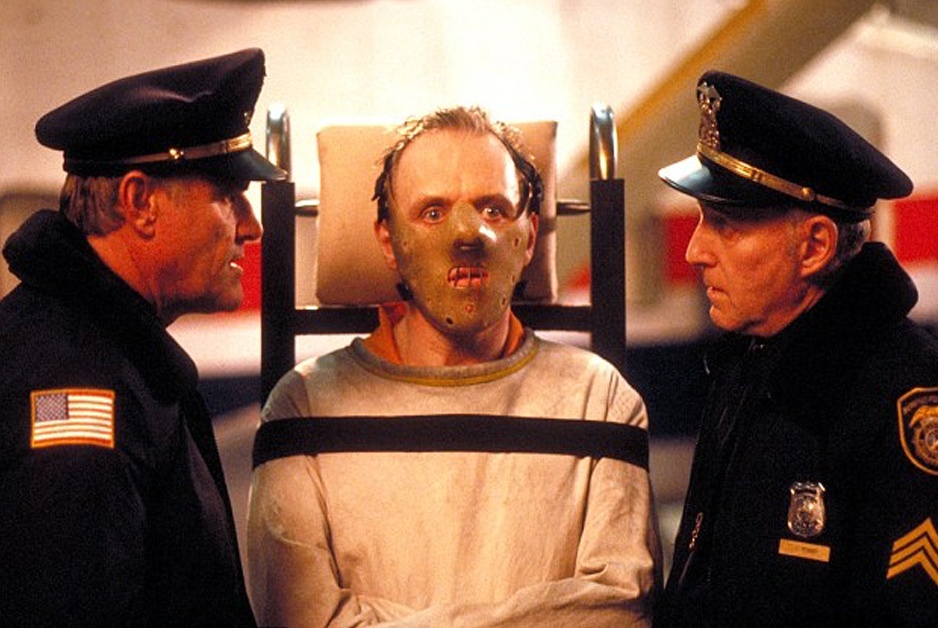 Let me start with this: this post is not about the insanity defense, or about people accused of crimes who utilize some psychologically-oriented defense to escape punishment for their offenses.

I even added scare quotes to the title partly to communicate a hint that this post is about the relationship between insanity, and the laws as written, and applied, in modern…uh…I don’t even really know what to call us anymore.

Andrew Fleischman first got my attention today after linking in my “Why Probable Cause Isn’t” from the other day to this section of his “Jay Park Shows Us Cops Can Totally Get Fired.”

For a long time, we’ve been complaining about how leniently officers are treated when their mistakes lead to the deaths of unarmed citizens. Or when, in their zeal for convictions, they give testimony in court that is slightly less accurate than a drug-sniffing dog in a peanut-butter factory.

You should read his article, but the upshot is that Jay Park was ordered by superior officers to arrest someone when the law in their jurisdiction specifically states that police cannot arrest someone for the thing for which the superior officers wanted the guy arrested. In other words, Park was expressly ordered to deliberately violate the law of the State in which he is a cop.

Park refused to do so. Not once, but twice. It appears that he informed his superior officers that the reason he could not follow their order is because the law of the State said that he could not arrest someone for the reason they wanted the arrest to be made.

So Park was fired. For insubordination.

And you thought the cops only cared about your subservience.

Scott Greenfield – I know, I know! – beat me to the punch today with a post about the Hammonds, and how the idiotic takeover of the bird sanctuary by the bird brains who invaded from out of state for – who knows for what – but, anyway, his post, like that of Noel Erinjeri talked about how this really had nothing to do with the Hammonds.

Actually, Scott’s post was more focused on the wrongness of the 9th Circuit Court of Appeal’s decision to reverse the trial judge who had the balls to support the Eighth Amendment of the United States Constitution because, as Scott put it,

Ken and Noel are correct, assuming one accepts the premise that bucking the rote application of law cannot be accomplished.

Read their articles for more on that.

I want to draw your attention to the footnote in Scott’s post:

The balance of the paragraph of the opinion provides a laundry list of examples of “far tougher for less serious” offenses:

I don’t know what else to do here, except to call a spade a spade, and to suggest that it is the epitome of insanity for the United States Supreme Court, or any other court, to try to convince us that a spade is not a spade.

Except for those last two, the rest are, quite frankly, insane. Especially when you consider that more serious crimes would never warrant sentences like those given there.

Don’t give me “recidivism” bullshit, either. I don’t care how many fucking times a guy steals nine videotapes, or three golf clubs. Charge him, and give him a sentence requisite to the crime, and he will never be able to steal enough videotapes, or golf clubs, to warrant life in prison.

You want to hear a real piece of irony on this? Take the videotape case, Lockyer v. Andrade. What the U.S. Supreme Court said in that case is actually this:

But, anyway, what it boiled down to is that the Hammond case, and Lockyer – and probably the others, although I didn’t take the time to go back and refresh my memory on the ones I’ve read before, and to read the ones I’ve never read before – were cases where the higher courts reversed the lower courts because they did not follow unjust, wrong, “shocks the conscience” orders encapsulated in idiotic legislation written by politicos to garner “tough on crime” votes, and left in place by a Supreme Court that refuses to do its job of upholding the United States Constitution.

To the extent that the law is what legislators say it is, and whether or not those laws are constitutional depends on whether or not the United States Supreme Court says it is, that’s “the law.”

It does not make a whit of difference whether those laws are really the law – whether they comport with the Constitution – because we’re not going to look at that.

And that is insane.