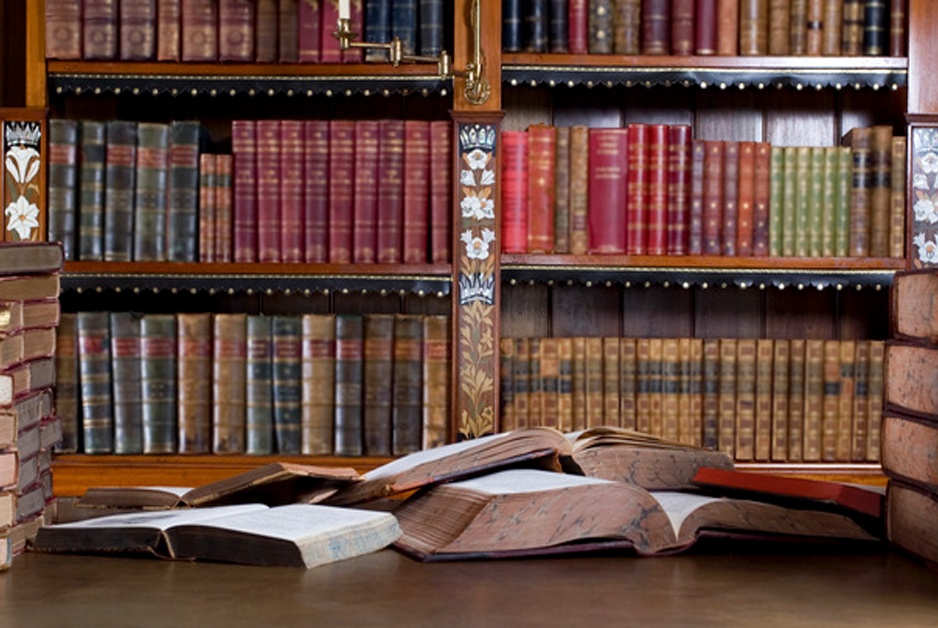 Is Knowing the Law Important?

As a former philosophy major turned criminal defense attorney and someone who is very interested in that quaint and ancient custom called “the rule of law,” I’m continually amazed at criminal defense attorneys who don’t think it’s important to know the law. If I had a nickel for every time some attorney came into my office and said, “You don’t need all these books,” or for every attorney who told me I didn’t have to read as many judicial opinions as I do, I could buy myself lunch. Well, at least at Taco Bell. Still, that’s a lot of nickels.

The point is, if the law matters, then you must read and know the law to be an adequate attorney. To be a really good attorney, you must have some theoretical understanding of the law.

As TheAnthroGeek (quoting Leonardo da Vinci) points out, the concept is not new:

He who loves practice without theory is like the sailor who boards ship without a rudder and compass and never knows where he may cast.

You can get pretty far in life — even as a criminal defense attorney — without ever learning the law. One of the more well-known, well-respected and best attorneys in Fresno (may he rest in peace) “readily admitted that his knowledge of the law was not his strength.” [1]Chris Collins, “Noted Attorney Ernest Kinney succumbs to cancer at age 63” (April 30, 2008) FresnoBee.com formerly found at http://www.fresno bee.com/263/story/566998.html (no longer available as of August 8, 2008, so I guess you’ll have to trust me). And because of overcrowding in the courts, even those few judges who know the law frequently overlook it in order to keep things moving. After all, forcing the State to prove its case can take time, especially in a county where prosecutions are hastily- and sloppily-considered and thrown together. [2]District Attorney Elizabeth Egan essentially admitted this. She told the Fresno Bee that the reason the acquittal rate is so high is because the office cannot properly handle their duties — almost half the “least serious” cases are being “lost,” meaning the accused person is found not guilty by a judge or jury. (See Andres Araiza, “Fresno District Attorney Defending Low Trial Conviction” (June 19, 2008) ABC30, found at http://abclocal.go.com/kfsn/story?section=news/local&id=6214072 (last visited August 8, 2008.) [“solution is simple [sic] give her more money”].) By the way, shouldn’t the “least serious” cases be the easiest to handle? So long as no one with any power complains, nothing is done.

Nevertheless, even as jaded as I fear I’m becoming — and it only takes one or two encounters with the Fifth Appellate District Court to strip an attorney of the belief laws actually matter — a good knowledge of the law can make a difference. [3]Lest someone from the Fifth read this and actually have the sensitivity — and gall — to be offended, you could prevent this by giving reasons (how quaint is that!) when you contradict well-settled law such as that found in People v. Jordan (1990) 217 Cal.App.3d 640, 646 [266 Cal.Rptr. 86]. Postcard denials do not count as “reasons” and provide no confidence that the Court either understands, or is concerned for, the law. In the absence of an opposing brief, there’s not even a hint as to why that California Supreme Court case should not be followed; there is not even the comfort of assuming the Court accepted opposing arguments, because none were submitted. This is because the concept of law, if not the laws themselves, still counts as persuasive authority. [4]The technical definition of “persuasive authority” is “all primary authority that is not mandatory and all secondary authority.” (John K. Hanft, Legal Research in California (5th ed. 2004) § 1.3, p. 4.) The same text notes that “[p]rimary authority is the law itself….” and “[a]uthority that must be followed is called mandatory authority. Authority that may be followed is persuasive authority. (Id. at §§ 1.2-1.3, pp. 2-3.) These days, the courts pick and choose which law to follow in virtually all cases, making even what it “technically” primary authority merely persuasive. Yet because some courts honestly believe they honor the law, a solid understanding of the law can give a defense attorney a slightly better chance of convincing the court. In other words, as I said, the concept of law — or, more accurately, the concept of the rule of law — still has persuasive power if the attorney’s legal argument is well-grounded in actual laws. It’s no longer the guarantee it should be, but it helps. For that reason, it seems to me even more important for defense attorneys to keep current on the law. The more knowledgeable and certain the attorney is, the more likely she or he will be able to counter any false statements of law made by the prosecution — and, trust me, the prosecution will make false statements of law, either knowingly, or from ignorance. [5]In one recent trial in which I assisted another attorney, the prosecutor repeatedly argued that Crawford v. Washington (2004) 511 U.S. 36 [124 S.Ct. 1354, 158 L.Ed.2d 177], forbad the introduction of non-hearsay statements the defense wished to introduce. The defense argument was that the statements were not admitted for the truth of the matter asserted and thus were not hearsay. They were offered to show the state of mind of the defendant. The prosecutor told the court that “Those are all barred by Crawford. There’s no evidence here that there’s been some ruling that it’s not barred by Crawford.” As I pointed out to the court, “the California Supreme Court says that Crawford is evidence that there’s been some ruling that it is not barred by Crawford.” (People v. Mendoza (2007) 42 Cal.4th 686, 698 [68 Cal.Rptr.3d 274].) The California Supreme Court actually said these words: “[A]s the high court acknowledged in Crawford, the Sixth Amendment is not implicated by the admission of nonhearsay statements.” (Ibid.) In keeping with what I said above about actual laws now being reduced to persuasive authority only, the judge agreed with the prosecutor. If it were not for the numerous briefs I submitted on the matter, I would chalk this one up to ignorance; because of the briefs, it clearly was a knowing refusal to follow the law.

The moral of this story? Well, there’s actually more than one. We must work against the increasing tendency of our system to sacrifice substance to status. People with the money and the right social status to hire the right attorney fare better than those who do not have money or social status. As the recent Genesis trial (Update 2015: link has disappeared) re-demonstrates, who you are matters as much to the outcome of your case what the law says. (I didn’t discuss that in this posting because I’m trying to write shorter articles.) If, however, the laws actually mattered, this tendency would be reduced by retaining lawyers who care enough to learn the law. [6]There’s still a lot of leeway for discretion — as there needs to be — even within a properly-functioning system. Thus, in addition to following the law, we need judges who will work within themselves to treat those with less social status similarly to those with more; to treat, for example, someone with a drug problem similarly to someone who abuses their high position to embezzle hundreds of thousands of dollars from taxpayers. There’s probably a political aspect to solving this problem, but I don’t have time to explore that in this article. [7]I don’t mean — or at least I don’t just mean — rioting in the streets, as Pakistani lawyers did when President Musharraf ignored the rule of law. (See here and here and here.)