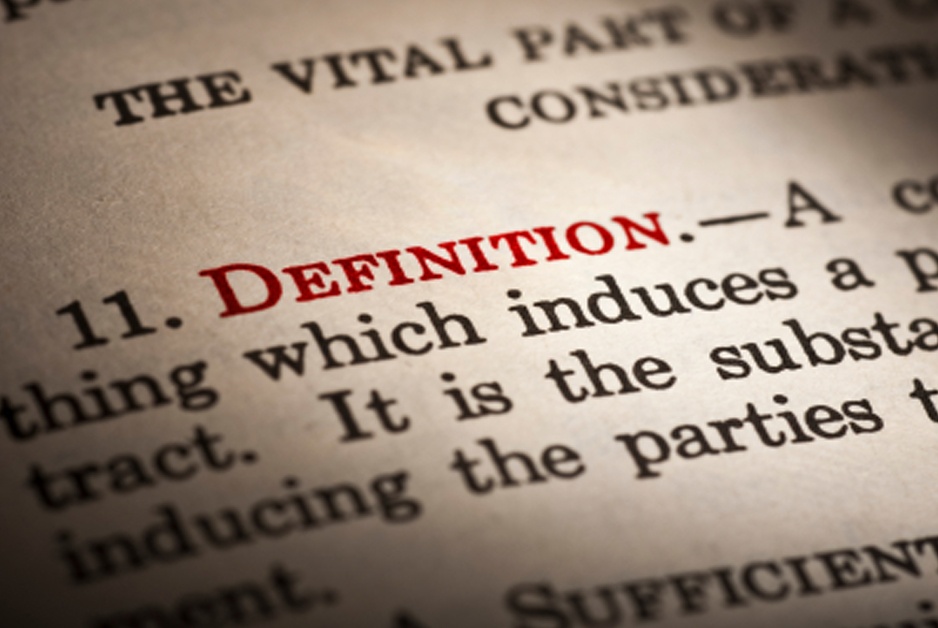 It’s All In How You Define Things

Two articles in the May 21, 2015 Daily Journal out of San Francisco – yeah, I’m behind; I’m also reading out of order – make me wonder at the novel approaches of government when it comes to dealing with corruption, abuse, and the lack of basic human decency on the part of our dear leaders.

In the old days, they would stick their heads – or maybe ours – in the sand, in the hopes that no one would see what was happening. With the advent of the new cameras-everywhere society, something a little more inventive has been required.

Both of the aforementioned articles start on page one of the print version. The first is a guest column titled “Courts shouldn’t shield sheriffs”; the second, “End of youth solitary does not end war.”

Since juvenile law – specifically defense of juvenile “delinquents” – is one of the areas I try to focus on, I was going to write a very short blog post about the article on “youth solitary.” But, then I spotted the other article, and upon reading it I noted a commonality.

A little about each first.

Carey is Captain William “Tom” Carey. Tanaka is the eighth LASD official, and Carey is the ninth, to face criminal charges in this scandal.

The upshot of the article is that California courts (and, let’s strip away the regality here: we’re talking about judges) have aided and abetted corrupt institutions (again stripping it down: we’re talking about law enforcement officers) in the unrestricted abuse of humans who have the misfortune of being mere citizens.

This was done by means of redefining elected sheriffs and other law enforcement personnel as “state” actors, rather than “county” actors, and then extending 11th Amendment immunities to protect the miscreants.

Were they to remain county sheriffs, and county law enforcement officers, the 11th Amendment would not bar individual citizens from going after them when such county officers violated a citizen’s constitutional rights.

A little redefinition and, ipso change-o, criminally-minded law enforcement officers now have their own state-manufactured expelliarmus protective spell with which to disarm their opponents.

That would be you, and me.

End of youth solitary does not end war

A news release from two groups that fought the mistreatment of juvenile inmates – the Disability Rights Advocates, and Public Counsel – stirred a conciliatory response from Chief Probation Officer Philip Kader of the Contra Costa County Probation Department (that is, the department that had been sued, and settled).

Among the things Kader took issue with was the use of the words “solitary confinement” to describe locking children up in small rooms, away from all other human contact. As Kader put it,

It leaves a very bad image and a bad taste in our mouth. We don’t use solitary confinement. We do use “room confinement” where kids are separated from the general population, and I think there’s a difference.

Now I know why none of the judges ever agreed with my argument that putting kids in their rooms, away from all other kids, for hours and hours on end, not even allowing them to have a pencil, or paper, constituted “solitary confinement,” and that it was cruel and unusual punishment.

Not living in their families, I always thought the judges took issue with the idea that it was “cruel and unusual.” I just assumed for them it was the normal way of handling children. Now it turns out that quite possibly the problem was my reference to “solitary confinement,” when the children were clearly being locked up in “rooms.”

The Common Core to these stories is the tendency of the government – when something a sane person might see as a problem is identified – to deny the problem by defining it away. If you can’t redefine the act so that it’s no longer heinous, you redefine the actor so any thoughts of holding him [1]Or her; I don’t mean to be sexist here. accountable are made hilarious.

It seems like the last thing on any government official’s mind is to consider the possibility of rectifying the problem.

But, then, that’s because “citizens” have been redefined as “serfs.”