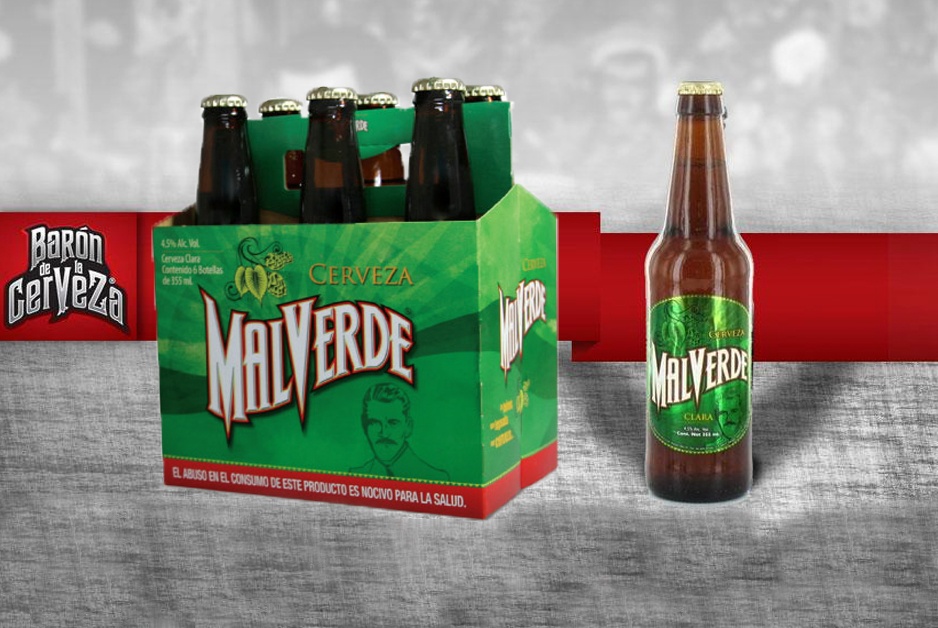 In a regular courtroom when the defense makes an objection, there is the potential for “argument” on the issue. The defense may explain the basis for his objection. The prosecutor will argue for why the objection should be overruled.

This doesn’t happen with every objection, but every objection has this potential. If there is an argument, the judge has to hear both sides. Only then can he or she dismissively wave in the direction of the defense while announcing the objection is “overruled.”

And since any argument not infrequently occurs only in a sidebar, the time incurred in allowing a fair airing of the issue is increased.

Department of Motor Vehicle hearings are so much more honest and efficient. There, the hearing officer is straightforwardly and unabashedly both “judge” and “prosecutor.” This provides a significant time savings because the prosecutor doesn’t have to argue the point; he or she simply puts on the judge hat and overrules the objection without argument.

It helps that hearing officers are not attorneys. This prevents the unnecessary expenditure of time while they consider various points of law before making their decisions.

I’ve posted another brief at JDSupra which clearly demonstrates this phenomenon and the lack of due process of law in a typical DMV hearing.   I submitted the original brief to a DMV hearing officer in hopes of convincing him that, under the law which WAS found by the courts to be applicable even to the DMV, the forensic laboratory report was inadmissible hearsay and could not be trusted as the sole evidence that my client was in violation of DUI laws.