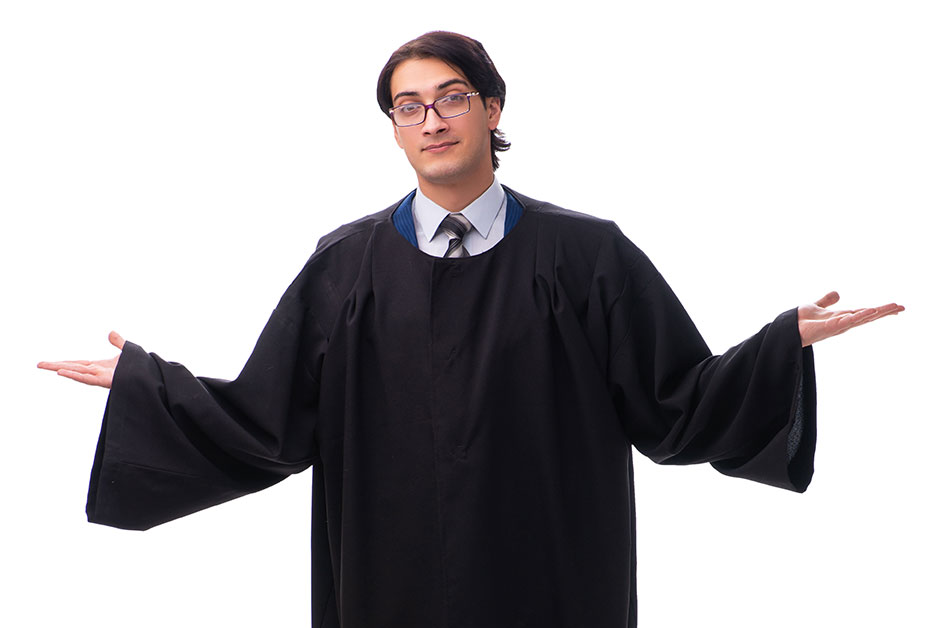 A Judge’s Reckless Disregard for Life

The judges, and particularly the presiding judge, of the Superior Court of the State of California for the County of Fresno, are showing a reckless disregard for human life. Our judges have decided to cram people together, potentially for hours, into a few small courtrooms.

Judges have, as I said, consolidated the courts down to a few courtrooms, under the pretense of responding to the coronavirus.

But they have selected the smallest spaces—the smallest courtrooms—in the courthouse to cram everyone into.

And it is not as if they have not been warned. The County Department of Public Health has told us of the nature of the emergency. The CDC has told us. The entire population of the State of California “shelters in place”—a saccharine way of suggesting we submit to voluntary house arrest. Strong hints suggest if we don’t, the power of the state will forcibly convince us.

In Merced, a trial moved forward, in spite of the extreme public health emergency we find ourselves in. An existential threat such as has not been seen since 1918. For all we know, potentially worse even than that. The result? A mistrial. A forced cancellation of the trial, after it started, and after exposing everyone in the courthouse  to coronavirus.

And what was the response? Crickets.

The Superior Court of the State of California for the County of Fresno is unswayed. Like the President—the “one-man coronavirus cannon”—the Presiding Judge refuses to take responsibility. Even Trump declared a national emergency, and eventually agreed social distancing might be useful.

In California, we have this judicially-created concept of a Watson murder. For some years now, we tell people convicted of a DUI that driving under the influence of alcohol is inherently dangerous to human life. We tell them that if they make the poor decision to drive while under the influence, and someone dies as a result of their driving, they will be charged with murder.

The Watson case says that because they were warned, they have no excuse.

No one can say that our judges have not been warned of the danger of cramming people together into small courtrooms, and narrow hallways, queuing up in lines, packed into elevators—the very antithesis of keeping a social distance. Daily they drill the warning into us that not maintaining social distance is inherently dangerous to human lives.

There we wait. Wait. Wait until we are properly exposed to a killer virus.

How Many Will Die?

How many people will die because these judges ignore the warning that their decision to make us do this is inherently dangerous to human life? Projections for deaths in the U.S. from coronavirus range upwards of one million people! What will it take to convince judges not to recklessly disregard life?

MOST of those in custody are no real threat to public safety. They are more of a threat crammed into the jail like sardines. There, they will infect guards, who will go home and infect their families, and their communities. Some projections say 1-to-2 million Americans will die in this pandemic.

How many Fresno deaths caused because our Presiding Judge fails to deal with this crisis?

The culpability for the deaths of an unknown number of Fresnans lies now with the decision of the Presiding Judge of the Superior Court of California for the County of Fresno.

But I guess that’s why the PJ is the Chief Arbiter of Life and Death: apparently he can shoulder the responsibility of those deaths. Or, rather, any sense of responsibility merely rolls off his shoulders.

And who will charge him with a Watson murder?

For G-d’s sake, man, at least use the larger courtrooms, if you insist on this folly!