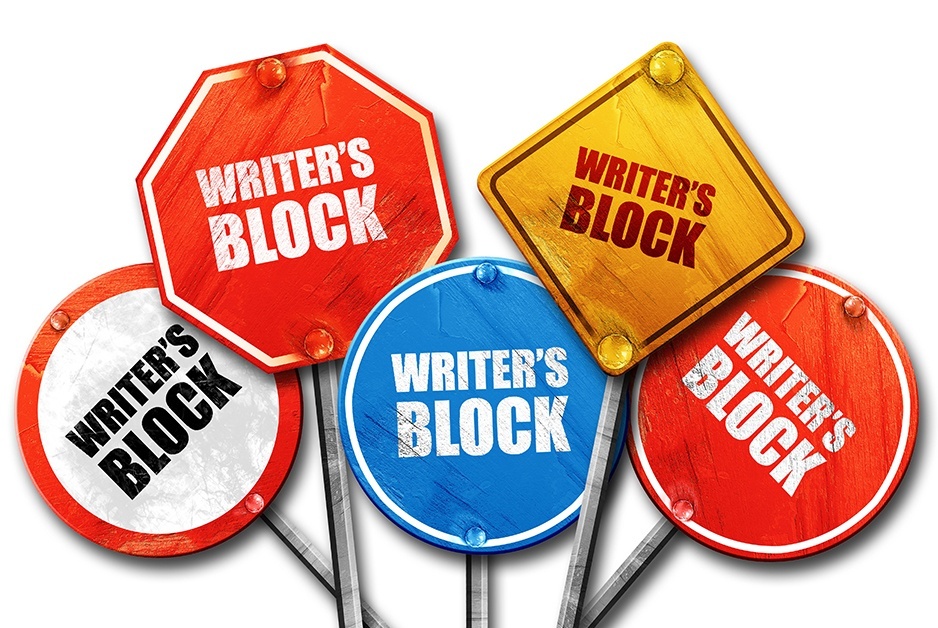 Keeping Up with the Bloggerses

Warning: This post is not much worth reading. I really just felt the need to write something. Letters, punctuation, and a few typographical devices (like strikethroughs) were backing up into my armpits from the lack of any recent writing, and I had to get rid of some of them. They’ve been creating a kind of writer’s block. I mean — hell — I even spent a couple minutes changing the first word out for other things before finally settling on “Warning.”

Consider this something of a public journal entry.

I don’t read regular newspapers much anymore. I’ve tried. The thing is that the way “the news” is written these days, you get more information by reading bloggers.

At least in the world where I live; that is, in the world of criminal defense. I suspect the same is true with all other areas of “reporting.” It seems like any more, when it comes to newspapers, “investigative” or “in-depth” reporting is a thing of the past. When it is attempted, it is attempted by generalists, rather than someone specializing in the area on which they are reporting.

It’s not that regular newspapers don’t report on crime, or legal issues. If you search this blog, you’ll notice that I sometimes refer to my local paper, the Fresno Bee, as the Fresno Police-Gazette. On most days, reading the Fresno Bee, you cannot help but come away with the belief that Fresno’s “primary activity” is crime.

Which perhaps makes all Fresnans arguably members of a criminal street gang.

Equally true, but much sadder, “the news” nearly always gets things wrong. Most reporters — no shame in this — are not trained lawyers. Most reporters — much shame in this — do not try to understand the legal issues involved in the stories they report. Thus many of them are subject to the same prejudices and misconceptions as the average under-educated citizen. The difference is that they have a large soapbox people have (usually) paid to read, and so people feel compelled to read them. Their articles perpetuate ignorance on the things about which they write, and even tend to make people stupider than before they read the news, by erasing uneducated but correct beliefs.

(Aside: I’ll never forget the Bee reporter who approached me for a comment on one of my pending cases.

“I’m not going to talk about a pending case, you know,” I said.
“So you want me to highlight just one side of the story?”
“And that will change by my answering your questions how?,” I replied.

Though I didn’t give him any real quote, he did manage to get what I’d said in the courtroom that day not quite right, making it seem to some as though I’d admitted my client’s guilt, which I did not. So much for “fair reporting.”)

So it is these days that most of my “news” comes to me by reading blogs.

Bloggers — at least those that I read — tend to dig a little deeper. If they cannot, they are more measured in their repor– sigh — I guess it’s really nearly always a mix.

Keeping track of all the blogs, and who is writing when, is one thing. Many bloggers, of which I am a prime example, don’t tend to write every day. Some of us don’t even write what you would call “frequently.” In my case, this goes back to that desire to dig deeper; to write as truthfully, and carefully, as possible. Unless I’m simply sharing my opinion, I want to be able to verify things, and to give the attention to the complexities the way I must if I’m to (try to) avoid making people stupider. I could just pull it out of my ass, but then I might as well go work for the Fresno Bee, or some other backwater rag.

Even when “just” sharing my opinion, I feel the need to demonstrate why I hold, and espouse, the opinion that I’m holding, and espousing. That’s why so many of my blog posts contain a healthy dose of links, and I’m not against going so far as to include footnotes.

Then, of course, there are the Scott Greenfields of the world.

Well, okay, there’s allegedly only one. But the way he writes, you’d think there were at least two or three. There’s been some discussion on this topic, but it’s just Scott. Busy Scott. And he doesn’t spend all day doing it.

But, hey, this isn’t (another) post about Scott Greenfield. I just mention him a lot, because I read him a lot. (Because he writes a lot. But let’s not get caught up in another loop here.)

The truth is, in addition to perhaps being slower than some other bloggers, perhaps agonizing too much over little things like typos, or wanting to work in some interesting phrase, or theme, or rhetorically-interesting something-or-other, I’m also a very busy guy. And no matter what Busy Scott says, sometimes I’m just too busy to blog. At least the way I like to blog.

And until I figure out a way to write a blog post without spending anywhere from one-hour-to-several-days putting it, and all the supporting links, together, I guess we’ll all just have to live with that.