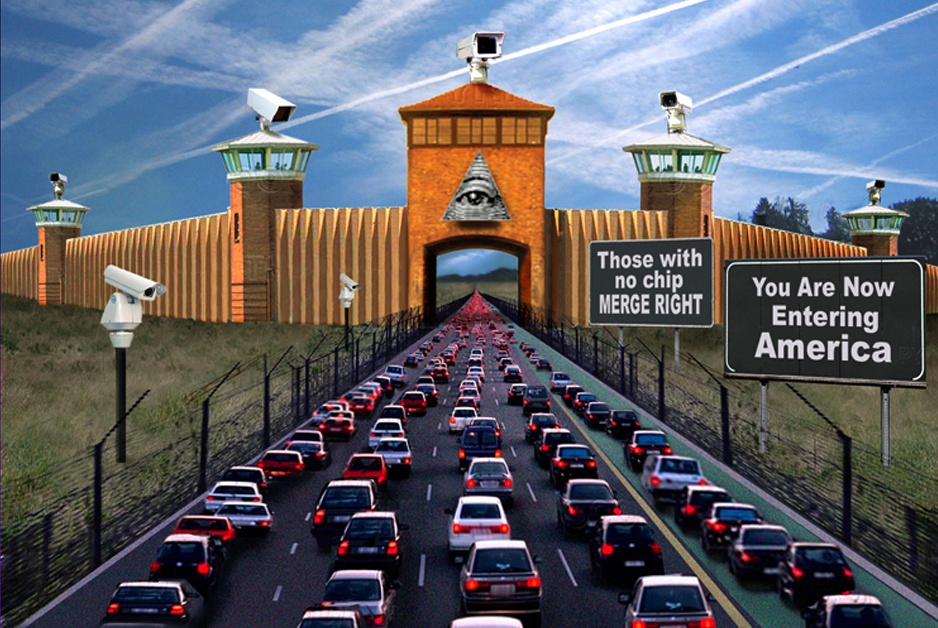 Properly utilized, Law-with-a-capital-L is necessary to ensure freedom for as many people as possible in any space shared by more than one individual with divergent desires. This is ironic, since laws themselves are essentially the antithesis of freedom: their primary goal is to restrict individuals.

Because of this contradictory relationship between Law and the laws, the maximization of freedom in an environment with more than one human being is a balancing act. Without Law, we get chaos; people are hurt; and some end up less free than others against their desires, and through no fault of their own. Yet the more laws we have, the less freedom each individual has.

Beyond a certain point, the restrictions on individual freedom quickly result in diminishing returns. We could pass a law requiring video monitoring of all households, in order to prevent spousal, and child, abuse. We could post a cop in every bar to make sure not only that no one started a bar fight, but that people stopped drinking and driving. Everyone could be subject to being stopped and searched for weapons at any time, anywhere, regardless of whether there was probable cause, or not; maybe we could hire more cops, and post them at strategic locations throughout the city to do these searches.

After all, if one life is saved…

In spite of the increased safety, everyone (I hope!) would agree that such laws would be absurd. To put it into business terms, the return on the investment just isn’t worth it, not even if one life is saved.

Maximizing freedom is just one reason why fewer laws are better than more laws. Yes, we do need laws. We all know some people who “can’t be trusted” to behave in ways that don’t hurt other people. And by hurt, I’m not talking about the overreaction of today’s pseudo-feministas who want laws against people saying things that hurt their feelers (like what I just said about them). I’m talking about hurting folk in tangibly significant ways that don’t involve their own failure to know how to live in a civilized society; things like shooting someone, poisoning their environment, kidnapping their children, or doing a home invasion. (Unless you have a uniform and badge, in which case, murder, poison, kidnap, and home-invade away!)

The trick is to have “enough” laws to keep people safe but as few laws as possible, so that people are still free.

But there is another reason for having fewer laws which is equally as important as this.

The other reason is that the Law is a blunt instrument.

Now I know that I’m not the only person who’s ever said this. Probably just about every law blogger I read has said the same thing, either directly, or indirectly. (But, hey, if all I’m ever going to write about is stuff that no one but me thought of, then I’m never going to be able to write again. I’m just not that original.)

The Law is a blunt instrument because, for one thing, while I’m just not that original, plenty of other people are. Write as many laws as you want: someone will always find some new way to do something you, or others, consider harmful that doesn’t seem to be adequately covered by the laws already written.

That’s partly because of human nature: some of us are just occasionally inconsiderate, or even criminal, and some of us are just easily offended. The range of possible human behaviors, and responses to those behaviors, are both a reason why Law can never adequately meet every need, and a reason why people who choose to live in a space where they can encounter other human beings need to develop personal boundaries, learn to cope, and understand the difference between what really matters, and what can be ignored.

In addition to the broad range of human behaviors, there are linguistic issues. No matter how hard we try, words – all words – carry a slightly different meaning for, and to, all who use them. The most obvious cases are those Scott Greenfield (you knew that was going to happen, right?) frequently rails against over the use of the words “rape,” and “survivor.”

But the law is permeated with words with meanings that are hard to pin down. One of my least favorite areas of law in this regard deals with “gangs.” Vague phrases such as “member of a criminal street gang,” which too often simply means “non-white,” pollute the legal landscape. In 2001, in a case that should have resulted in the court striking down California Penal Code section 186.22, the California Supreme Court itself noted the problems:

Step by step, this court continues its struggle through the thicket of statutory construction issues presented by the California Street Terrorism Enforcement and Prevention Act of 1988, also known as the STEP Act. [1]People v. Sengpadychith, 26 Cal. 4th 316, 319, 109 Cal. Rptr. 2d 851 (2001).

Despite Sengpadychith being at least the sixth case wherein this struggle was re-engaged by the California Supreme Court – they cited the prior cases after that sentence, and it doesn’t include any other appellate courts; just them – the phrases “criminal street gang,” “member of a criminal street gang,” “primary activities,” and numerous other legal phrases dealing with allegations against “gangs” remain vague to this day.

The result is that when “a gang case” is tried in a California court these days, those phrases mean whatever a “gang cop,” testifying as a so-called “expert,” says they mean. The jury needs to know if a certain group of people constitutes a criminal street gang? The cop will tell them if it does. Is the defendant a gang member? Regardless of the evidence, a cop will answer that question. (And he won’t be testifying if he’s going to say “no.”)

And “primary activities”? The Court says that to qualify, the activities have to be one of the crimes enumerated in certain portions of subsection (e) of section 186.22. But what does “primary” mean?

Guess who we ask?

That doesn’t even scratch the surface of what’s wrong with that code section, but I didn’t mean to get too bogged down in the details. [2]The biggest problem with this area of law, of course, is determining when something is done “for the benefit of, at the direction of, or in association with, any criminal street gang.” So-called experts have testified that virtually any crime committed by a gang member fits this language. Beat your wife? The gang somehow imbibes extra respect from your cowardly act. Sell drugs to feed your habit? Uh-uh. It was because the gang needs money to operate. Kill a fellow gang member? Toughens up the whole gang. As San Francisco Public Defender Jeff Adachi has said, “”It’s like being charged with being the devil.” Suffice it to say that the vagaries in applying gang laws to the lives of minority youth have been deemed constitutional by the courts, and function as a great method of controlling freedom in the hands of unscrupulous authorities.

But it’s not just such deliberately-vague laws that cause problems. Even words that appear to be clear can have unintended consequences when creative prosecutors get their hands on them. “Identity theft”? “Theft by deception”? When it comes down to it, both legislators, and prosecutors, can be a very creative bunch.

Why? Because, as one prosecutor said,

”The point of the legal system is to punish someone for what they’ve done wrong,” said Patrick H. Head, the district attorney for Cobb County, northwest of Atlanta. ”And what you call it is less important than the punishment that’s received.”

That quote came from another creative use of a “theft by deception” statute.

The problem with laws is that they are all, despite all efforts to make them clear, and specific, subject to being twisted by those who wield them. If the wielder of the law is beneficent, then (maybe) things are okay. When he, or she, is not, the laws become just tools with which to punish “[a]nd what you call it is less important”; all that matters is that the punisher wants to punish. The more laws there are, the more flexibility punishers have in determining what gets punished.

As Humpty Dumpty and Alice discussed in Through the Looking Glass:

“When I use a word,” Humpty Dumpty said in a rather scornful tone, “it means just what I choose it to mean—neither more nor less.”

“The question is,” said Alice, “whether you can make words mean so many different things.” [3]Lewis Carroll (Charles Lutwidge Dodgson), “Through the Looking Glass,” in The Lewis Carroll Book, p. 238, (Ed. Richard Herrick 1944).

The next thing you know, you’re being charged with neglect for letting your kids play outside, and then walk home alone. But apparently, a lot of people who clearly did not grow up in the ’60s and ’70s believe that should be a crime, so it’s okay.

Or maybe you’re just stopping at the store on your way home from the gym after your yoga class.

The real question we have to ask ourselves is, “What kind of world do we want to live in?” Do you want to live in a free world, where you have the liberty to make decisions for yourself as you pursue your happiness? Or shall we live in a world where petty government officials, perhaps driven by the plat du jour of your contemporaries, decide what you can, and cannot, do?

I guess Humpty Dumpty had it right, after all.

“The question is,” said Humpty Dumpty, “which is to be master—that’s all.” Id.