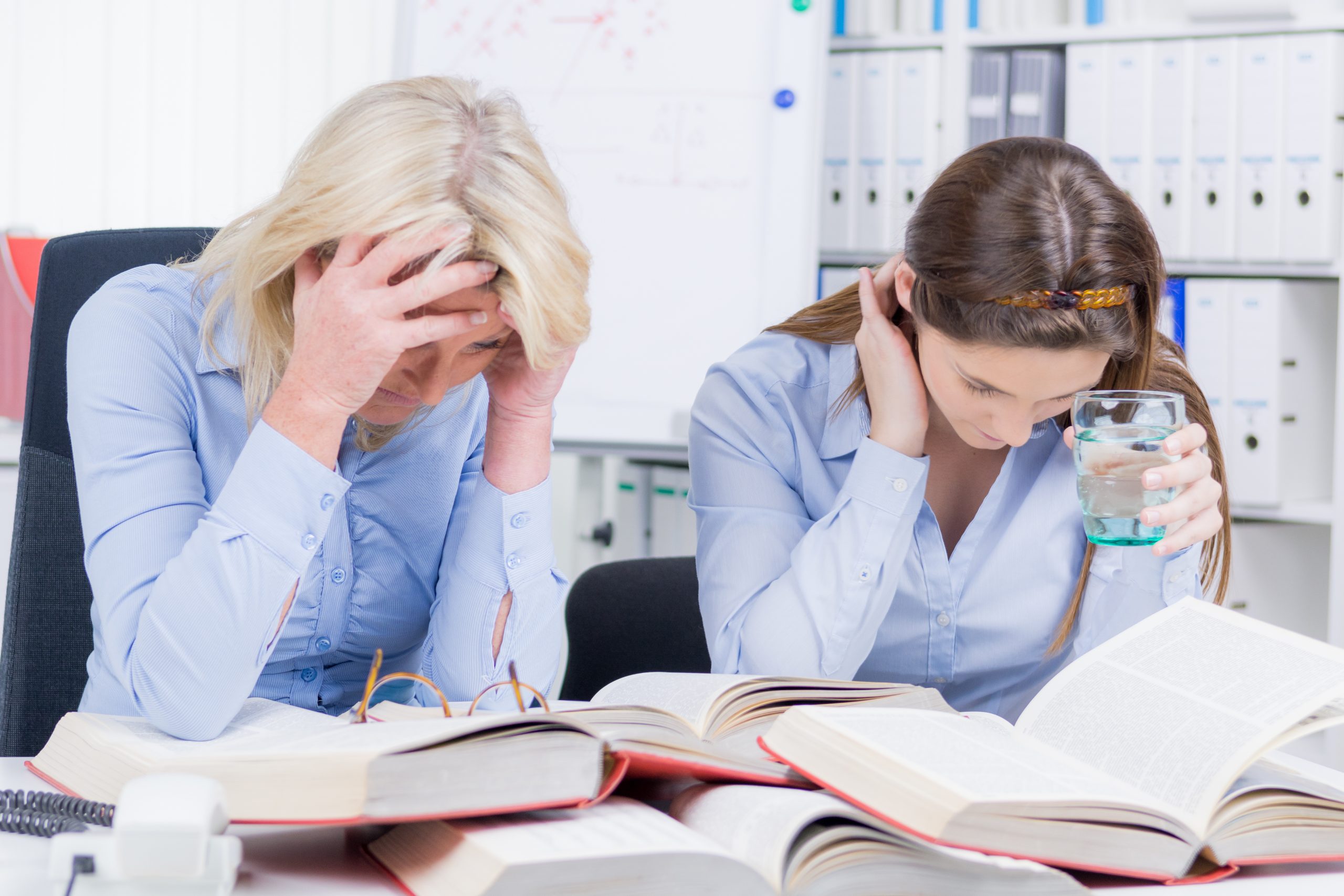 The California State Bar results are out. As is too often the case, the results were not pretty. And so we have a chance again to visit the question of whether we want lower quality lawyers, or better quality schools, or maybe just eliminate the licensing requirements.

As you read through this post, by the way, keep in mind that even when the State Bar accidentally released information on what they were going to test, ahead of the test, barely 50.1% of those taking the test passed. So law schools actually knew what limited areas of law they needed to prep exam-takers for. Almost exactly one-half failed anyway.

And now, in February’s exam, bar pass rates are at an all-time low.

Another Bad Year for Bar Examinees

Seems like we see this year after year. California has one of the toughest bar exams in the nation. In this most recent test, about 7 out of every 10 test-takers failed.

But it’s actually worse than that. As the website Above the Law put it,

Once again, the State Bar again [sic] used the total number of those who completed the exam in their final calculation for the February 2019 passage rate rather than the total number of people who actually sat for the exam. We shudder to think of what the true overall pass rate might be for this administration of the exam.

So. Some people did not even complete the test—whether due to stress, or they became ill, or there was an emergency—those people don’t count as not passing.

As my friend, and fellow Board of Governors for California Attorneys for Criminal Justice member, Brian Gurwitz noted, imagine these were medical schools, medical students, and medical boards. So “doctors” graduate who are not capable of passing a basic level—a very basic level—test of abilities they’re going to need for the next part of their education.

How cool is that?

Why This Kind of Test?

Because this state board examination is, a very basic test, a frequent complaint made against the examination is that it does not test whether, or not, you’d be a good lawyer.

Joan Howarth, who has served as the dean of more than one law school, says of the test:

It’s an excellent barrier to entry, and it’s also a superb hazing ritual. But neither of those things are tasks it’s supposed to fill. The practicing bar should be interested in having a licensing requirement that requires a competent lawyer, not one that keeps out the competition.

And there is some truth to that complaint. The exam doesn’t, for example, test any practical skills. How would the candidate handle him-, her-, or [insert preferred gender pronoun here]- self in a courtroom?

What the board does test, though, are the basic building blocks every lawyer needs to be able to educate themselves on the next step of their journey: being an actual lawyer.

Can the potential lawyer spot the issues in any given set of facts that might be important to deciding the case? In any given field, there are going to be things that come up which people without adequate training do not consider. You can’t see what you haven’t been taught to see.

If you’re a doctor, you should have an understanding of how infections work. You’ll need to recognize the organs that can be implicated in certain kinds of pain. If you’re an artist, you must grasp such things as the different types of media you could use to communicate your artistic vision. How do colors work? Mechanics need to know how alternators, and other electrical components, versus mechanical components such as rods and valves work. And so on.

In part, then, the State Bar examination tests the range of knowledge, and abilities, relating to this area.

Taking the Bar Exam involves a lot of memorization. People vary on this ability. But it’s fair to say that an attorney brain needs to store a vast amount of information. No one is going to remember all the law, no matter how many years you study. I’ll go so far as to say that most lawyers, five, ten, or fifteen years after the Bar Exam will not remember most of what they studied for the Bar. But the Bar tests their ability to remember a huge amount of material at least long enough to pass the test.

That will matter when handling cases—especially large cases, with lots of facts, witnesses, and legal issues—which may go on for years. Although real lawyers will never have every bit of this in their brains at all times, they still must keep enough to pass the test of defending their clients in court.

As with the Bar Exam topics, years after the case is over, it does not matter how much is remembered.

Ironically, the Bar Exam barely tests reasoning skills directly, which is one of the greatest skills a lawyer needs. Actually grappling with legal opinions, and understanding when they do, and do not, help your case, frequently tests of the limits of logic. The LSAT—the test that was de rigueur when I was applying to law school, in order to see if you were even qualified to study law—is a fairly rigorous test of logical skills. The State Bar Exam? Not so much. But there is some necessary understanding when it comes to the writing section, and trying to decide what to put in, and what to leave out. Thinking in syllogisms is how I approached that portion when I took it.

As another Above the Law article notes, “the bar exam rewards rote memorization more than legal analysis.”

So Why Even Have A Bar Exam, or Licensing?

If the Bar Exam does not actually test whether or not a person would actually be a good lawyer, why bother? And while we’re asking, why have licensing at all? Why not just let a completely-free market sort out the good from the bad?

Frankly, these might be good questions. Unfortunately—seeming cop-out coming here—they aren’t germane to the topic of this post. Maybe I can do another post on that “soon.” (Squirrels frequently get in my way.)

Nevertheless, the legal profession, those who regulate it, and those who train people to enter it, must realize today’s highly-regulated world needs more legal workers, but not necessarily more lawyers.

Even where lawyers are needed, licensing might not be the best way to ensure quality.

Arguments for mandatory licensing of lawyers often are based on information asymmetry between lawyers and clients. A client can most reliably judge a lawyer based on experience with the lawyer and the results the lawyer produces. Legal services therefore are a kind of “credence” good that the client initially takes on trust. Clients’ difficulties in evaluating lawyers arguably make an unregulated lawyer market one for “lemons” in which low-quality lawyers ultimately will predominate.

Maybe. But, again, that topic could easily swallow the main thrust of this post. So far as I know, all states and the federal government currently license lawyers, and before a lawyer gets a license, the lawyer must pass an examination.

So we circle back to where I started. Maybe you already spotted my personal bias: I’m not in favor of lowering the bar for passing the Bar Exam. Because, in my mind, that lowers the Bar-with-a-capital-B.

The Bar examination is, as noted, a very basic examination. It does not test everything a person needs to know to be a good lawyer. The loads of necessary training start after you swear in to the practice of law. You will, as a practicing lawyer, make mistakes at times as you learn what the Bar does not test: how to actually be a lawyer.

But I don’t want to be operated upon by a surgeon who was unable to pass the basics tested by the medical board exams.

And things are bad enough in law without lawyers who are unable to pass the very basic skills test that comprises the California State Bar Examination.

So, if you passed the California State Bar, congratulations: you’re now ready to start learning how to be a lawyer. And if you did not pass? It’s time to work on building some of the basic skills you’ll need, if you ever do plan to become a lawyer.