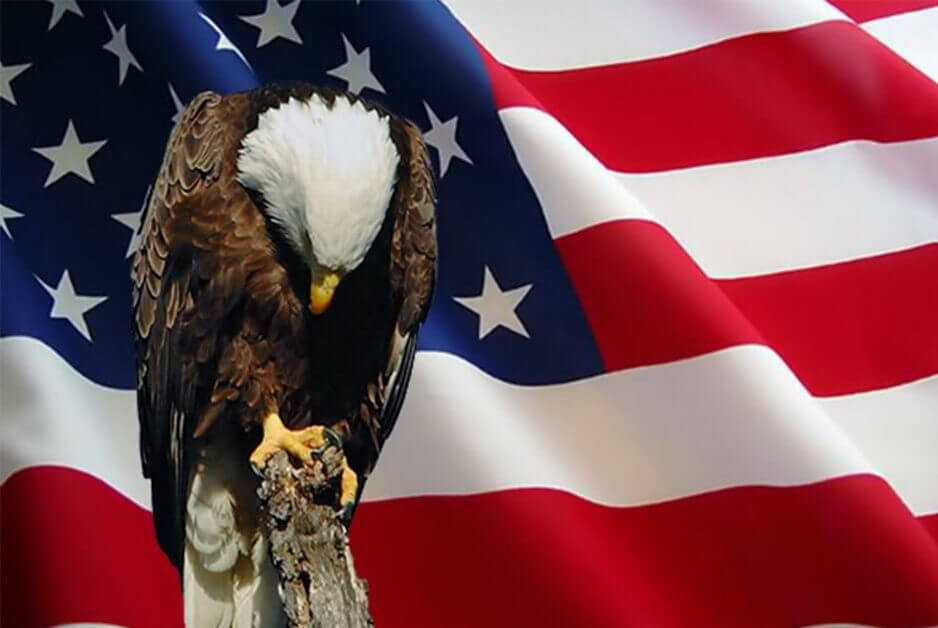 I don’t normally do more than one post in a single day, primarily due to limitations of time. But I wrote “Defending Real People, Or Not Losing Sight of the Trees for the Forest” earlier today because I had to—that is, it was in me, and wanted out.

Yet I really don’t want to overlook the chance to remember wounded and fallen veterans today of all days.

You see, not only are (or, were, depending on which one we’re talking about) a number of my family members veterans. Not only did I also serve a brief stint as a Navy Corpsman. But today I have the privilege of helping other veterans out from time to time in Fresno’s relatively new Veterans Treatment Court.

Now, understand something: Memorial Day is not the same as Veterans Day.

Many people confuse Memorial Day and Veterans Day. Memorial Day is a day for remembering and honoring military personnel who died in the service of their country, particularly those who died in battle or as a result of wounds sustained in battle. While those who died are also remembered, Veterans Day is the day set aside to thank and honor ALL those who served honorably in the military — in wartime or peacetime. In fact, Veterans Day is largely intended to thank LIVING veterans for their service, to acknowledge that their contributions to our national security are appreciated, and to underscore the fact that all those who served — not only those who died — have sacrificed and done their duty.

But while Memorial Day and Veterans Day are not the same, the line between the two is sometimes sadly a matter of degree, more than a total demarcation. You see, as noted, Memorial Day is “particularly [for] those who died…as a result of wounds sustained in battle.” Yet, as I write this, there are veterans walking amongst us with sometimes unseen wounds. These are wounds that, left untreated, may yet result in a very real, very sad, and very preventable shift in their remembrance from Veterans Day to Memorial Day.

Around 2013, there was a somewhat-maligned study that spawned an infamous “22 veterans per day” notice—along with a challenge some of my healthier friends participated in to do 22 push-ups per day to bring attention to it—which said that many veterans committed suicide each day.

You will, I’m sure, be much relieved to know that study was wrong. It’s only 20 dear wounded souls lost each day. Admittedly, 7,400 dead in 2014—the latest year for which data was available, according to the story just linked—is better than 8,040. It’s still too damned high.

About 70 percent of veterans who took their own lives were not regular users of VA services.

How’s that for a number to shake things up a little? Seventy percent, by my calculation, is about 5,180 veterans whose names need to be shifted from remembering on Veterans Day to remembering today, Memorial Day. Only because they were not receiving treatment.

And from 2001 to 2014, the suicide rate amongst our veterans rose more than 32 percent. All the more troubling when you realize that bump comes in large amount from an 85 percent increase among female veterans.

This jump can’t be blamed on our new world of never-ending wars with greater numbers of what we used to call “shell-shocked” veterans surviving injuries, either.

[R]oughly 65 percent of all veteran suicides in 2014 were for individuals 50 years or older, many of whom spent little or no time fighting in the most recent wars.

Veterans suffering from PTSD nearly always end up with a number of other issues, including:

Naturally, this can also lead to legal trouble. For some veterans, sadly, landing a felony charge—at least in California—may be the first time they get the opportunity for treatment.

Thanks to California Penal Code section 1170.9, and 1001.80, veterans who get into trouble with the law, and whose troubles are related to “suffering from sexual trauma, traumatic brain injury, post-traumatic stress disorder, substance abuse, or mental health problems as a result of his or her military service,” can obtain treatment, and an opportunity for a fresh (or “fresh-ish”) start.

For details, you’ll want to contact me, or another criminal defense lawyer familiar with helping veterans with legal issues. The main point of this post is not to discuss the law relating to veterans.

Rather, I want to remind people that while today is the day reserved to memorialize those veterans who have fallen, there are a number of still-living veterans whose wounds sustained in battle may yet overcome them, unless those who care about them remember these “walking wounded,” and help them to obtain treatment.

So today, as you’ve been rightly remembering those who gave their all for their country, take a minute to consider those whose “all” is hanging by a thread.