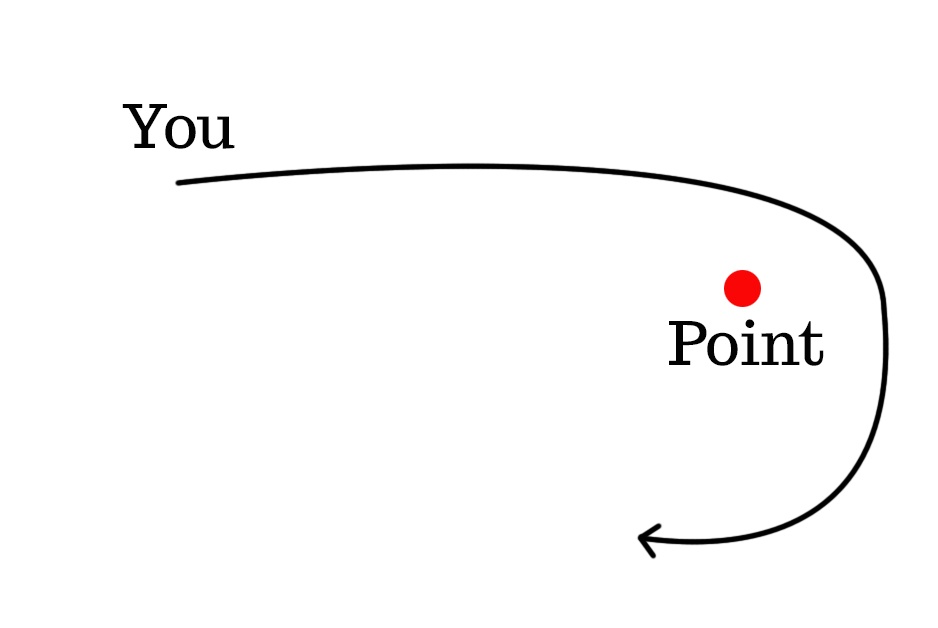 Missing the Point with Gun Control

“[K]illing sprees are specifically targeted to generate the most fear and uncertainty from the public, because the more fear and uncertainty they generate, the more attention they get. They then use all of the attention as a platform to promote themselves or whatever complaints they may have against society. It’s the Columbine formula. It works. And as Eric Harris pointed out in his journal, it’s not about the guns. It’s about the television. The films. The fame. The revolution.”

If only liberals were smart enough to understand this, we could perhaps start working on some real solutions, instead of just shouting at one another.

“Take away his weapon! Take away the ability to have a gun!” As if there are no other weapons in the world. Put aside the fact the guns are never going to disappear, and people who do these things don’t care about gun control laws. If someone wants to kill someone, they will use whatever they can find to effectuate it. Even in nations with stricter gun control than the United States.

Take away the guns, and force someone to use a knife, like the guys in China who killed 50 people in a knife attack. Or the other attacks in China, and Japan, where guns were not able to be obtained, but where that didn’t stop mentally-ill people from mass attacks resulting in multiple deaths. (Such knife attacks happen in the United States, also.)

Better yet, let’s take one of these guys who aren’t stupid – which is more of them than any of us wants to admit – and stop him from getting a gun, with a trigger that must be pulled for each death meted out, and force him to poison a water supply, or cafeteria food, or…something else that works better than a bullet.

Or, we could start trying to figure out something that doesn’t focus our attention on changing the Constitution, and working to attack a problem that doesn’t exist, and isn’t the cause of the deaths we correctly abhor.

“[T]he wrong sarcastic word at the airport and you can be held in jail for days.” Because we don’t know how to tell the difference between someone who really has a problem, and someone who cracks a joke.

So let’s go after one of the weapons. Because you can’t kill a lot of people without a gun. Just ask these five Canadian students. Oh, you can’t: they’re dead. Stabbed to death in a mass stabbing by a single crazy guy.

But if we take away that one weapon, we will solve all the problems. Or if we find that one person who acts strangely that one time, we might avert World Annihilation.

Sorry, that’s not the problem.

And when you think it is, you’re missing the point.

But thinking is hard, so I completely understand why you do what you do, why you say what you say.

And it’s why I think you’re an idiot, on this issue, and I stand against you.