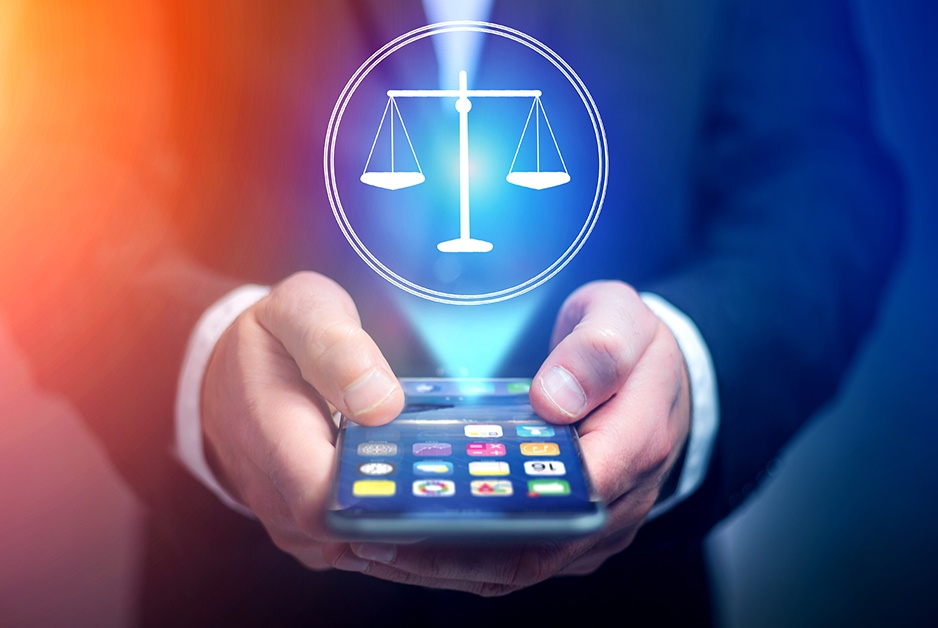 In my last post, I talked about prosecutors and police using MySpace and Facebook against defendants in criminal cases. A few days after posting that, I received a call from a reporter from LawyersUSA in Boston. He was writing an article on the same subject and wanted to ask me some questions about how lawyers could handle the situation in court.

What I told him was…

…first of all, that the laws of evidence varied in different states. (If you haven’t seen my Disclaimer, by the way, regarding the fact that this blog does not offer particularized legal advice, you may wish to check that out here.)

Today, I received a copy of another article — not the one from LawyersUSA — as a California Attorneys for Criminal Justice Newsflash. So it seems the word is getting out about just how harmful social networking sites can be for people accused of crimes.

The most difficult aspect of this is that Joshua Lipton, the kid about whom I wrote last time and who is featured in most of these other stories, wasn’t even the one who posted the pictures, apparently.

[The prosecutor] assembled the pictures – which were posted by someone else but accessible on Lipton’s page – into a PowerPoint presentation at sentencing. [1]Tucker, “Facebook a new source of evidence” (July 22, 2008) BrisbaneTimes, found at http://www.brisbanetimes.com.au/news/ technology/facebook-a-source-of-evidence/2008/07/22/ 1216492407644.html?page=2 (last visited August 1, 2008).

I guess that proves the old saying, “With friends like these, who needs enemies”, eh?

What I told the reporter from LawyersUSA — that the best way to avoid this problem is to stop posting things to your social networking sites that could come back to haunt you — doesn’t help in this situation. But the rest of what I said does.

Perhaps the first thing I’d try to argue is that the photographs are irrelevant. In California, the Evidence Code states that “[n]o evidence is admissible except relevant evidence.” [2]California Evidence Code section 350.

“Relevant evidence” means evidence, including evidence relevant to the credibility of a witness or hearsay declarant, having any tendency in reason to prove or disprove any disputed fact that is of consequence to the determination of the action. [3]California Evidence Code section 210.

So the argument I’d make is that the photographs or other evidence obtained via social networking sites has nothing to do with any disputed fact of consequence in determining guilt in the particular charged crime. Of course, this won’t work so well if a client’s MySpace blog entry says, “I shot the b*tch. I just got tired of listening to her!” or “He p*ssed me off, so I ran his car off the road.” So try not to write such things.

Another approach is contextualization. By this, I mean putting the evidence in the context not just of the social networking context, but in the context of the accused person’s life, or the culture and generation in which the individual lives.

The “social networking context” means that arguing that the statements or images are to be taken in the same way as fiction stories. They are there to impress someone, but are not necessarily true. For example, someone might write something like, “I hate Judy so much that I feel like punching her lights out.” Later, the person who wrote that on his blog is arrested for battery on Linda. The prosecutor wants to present the evidence under California’s Evidence Code section 1109 as evidence of other domestic violence. Forgetting whatever other reasons this might not be allowed, [4]Remember my disclaimer? The example I’m using here may or may not be admissible as 1109 evidence. My point is that some silly prosecutor wants it to be admitted under that theory. the “social networking context” argument is that this is puffery posted to a blog; it is not a statement of what someone might have actually done or even of what he might do.

Another approach to contextualization is to put the evidence in the context of what’s happening elsewhere in this individual’s life. Lipton’s attorney tried this when he essentially argued that his client was emotionally unable to cope with what was happening, but in his case, it didn’t work. The problem is that the pictures were just too “over the top” for the judge to handle. That doesn’t mean, however, that contextualization is a bad approach; it simply means that it won’t always work.

Putting things in the context of the culture (e.g., hip-hop, being an actual non-gang-affiliated Raiders fan) and generation (i.e., GenX, GenY, Millenials, Baby Boomers, Echo Boomers) in which someone lives can be particularly helpful when it comes to so-called “gang evidence.” Flashing “gang signs” is ubiquitous these days, everyone is doing it from cheerleaders to Cub Scouts to NFL stars. Or, at least, they’re being accused of doing it. The point is, there’s a difference between “flashing” a sign because you think it’s cool and flashing a sign because you’re a gang member sending a message or a warning.

I don’t know about other states, but in California, the Evidence Code includes a section dealing with prejudicial evidence. Here’s what California Evidence Code section 352 states:

The court in its discretion may exclude evidence if its probative value is substantially outweighed by the probability that its admission will (a) necessitate undue consumption of time or (b) create substantial danger of undue prejudice, of confusing the issues, or of misleading the jury.

Thus, one argument would be that the photographs of people partying on MySpace are not very probative as to what they did or did not do or feel regarding a particular case in which they were involved and yet, on the other hand, they would tend to create a substantial danger of undue prejudice in the minds of jurors. (It’s harder to argue that the judge should not see the photographs because his or her passions would be inflamed, but I see no reason you couldn’t try!)

There are, no doubt, other options. If you’re facing criminal charges and have a blog, MySpace, Facebook or other social networking website, you might want to consider hiring me! Call (559) 233-8886. I’ll fight for your rights today!