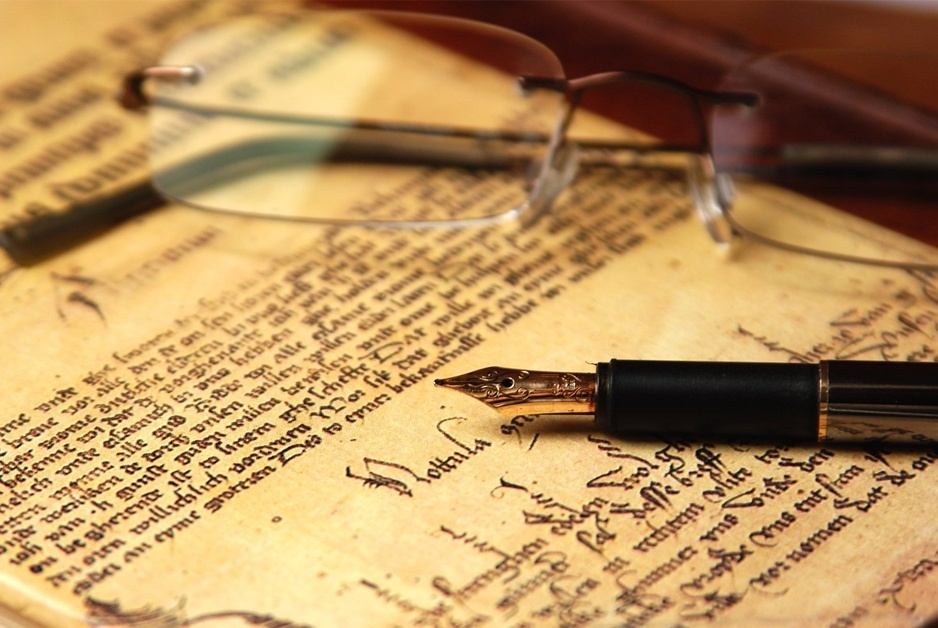 JDSupra, as I mentioned in a previous post, allows me to “showcase” some of my work.  So I’ve been going back through some of my old briefs I’ve written, deleting identifying information so as not to publicize my clients’ names, and posting to JDSupra. This post is about one of those motions.

Back before I was an attorney, while awaiting my bar results, I was approached by the family of a man charged with a gang murder. It was a death penalty case at the time, but I had reason to believe the DA’s office would soon take death off the table. (They did a few weeks after I took the case.)

They were referred to me by one of the better-known criminal law specialists in the area, for whom I had clerked, because of my significant study of, and focus upon, gang case law. He apparently believed I could handle the case and told them so when they asked if he could recommend a private attorney.  (He was unable to take their case because he was already busy with his own murder case.)

I originally refused to take the case. What newly-minted attorney takes a death penalty case right out of the chute?

I mentioned this to another attorney friend with over 30 years of experience, both as a DA and as a defense attorney, who had handled death penalty cases as a DA. He, too, thought I was capable of handling the case and volunteered to take the case with me.  That way, I could work the case, gain some experience, and yet have an attorney who actually had some death penalty experience watch my back.  The client received two attorneys for only a slightly higher fee.

Per agreement, the other attorney’s job was to make sure I did everything that needed to be done, provide advice and guidance, and the benefit of his years of experience and knowledge would ensure protection of the client’s rights.  However, I was responsible for handling the case.

We both attended all hearings (he did have to miss one small procedural hearing). I wrote all motions.  One of the first was a Motion for Contact Visits because the Sheriff’s Department in that county said they were unable to permit them.

I don’t know why I seem to get the clients with whom I have trouble getting private contact visits in the jail, but, that’s what that motion is about.

Oh, and ultimately I engineered a plea agreement for a determinate term of years with which my client was quite happy.