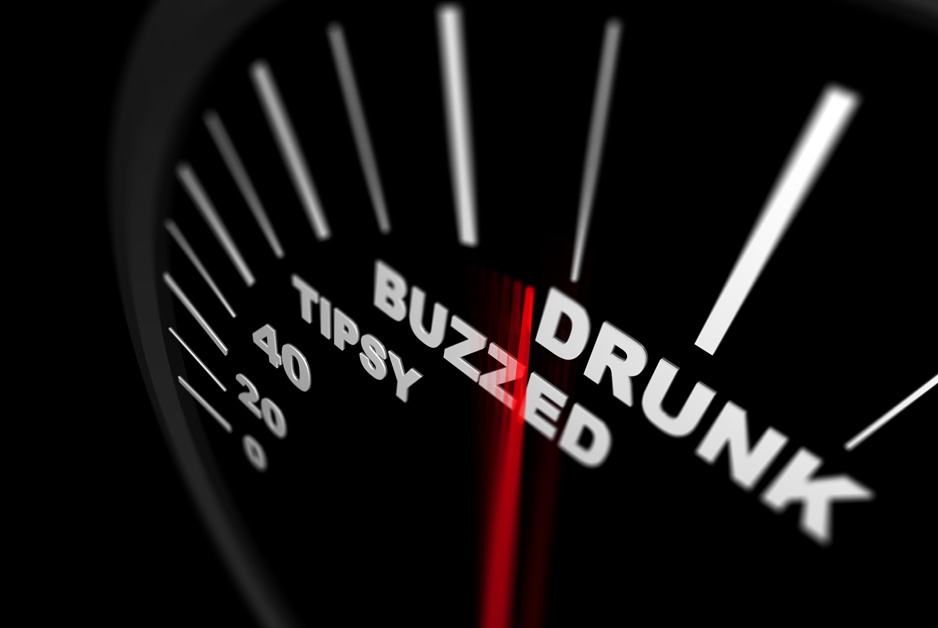 My Experience with DUI Defense

Earlier today, I received a call from someone seeking an attorney to defend them on a charge of driving under the influence of drugs and/or alcohol. [1]See California Vehicle Code § 23152 at http://www.dmv.ca.gov/pubs /vctop/d11/vc23152.htm (last visited July 7, 2008). One of the questions — a perfectly reasonable one — concerned my experience in defending DUIs.

DUI defense is a growing part of my practice, although I normally defend more serious criminal cases, such as those involving gang members and including assaults, attempted murders and (in one case) the death penalty. In the past year, I have represented something less than a dozen people on DUI charges. In every case, I obtained for my clients a better result than anyone anticipated.

Before I give any examples, I want to add this disclaimer:

Attorneys are human beings. Or, at least, I am. This means we cannot predict the future. Even when something seems certain based upon our background, training and experience, this does not make it possible to know what will happen with any particular case until it has happened. My own contracts contain what I refer to as my “No Crystal Ball Guarantee.” What I mean by this is that the only thing I guarantee is that I don’t own a crystal ball. And even if I did, I’m sure I would not know how to use it. When you hire me, you are hiring a skilled attorney with a positive track record. Each case, however, is different. No particular result can be guaranteed in advance. And one of these days, I’m bound to lose a case.

Having said that, it is always possible to say, based on experience, training and background, what the attorney thinks might happen. I just always remind my clients that I may have been accused of having…uh…hmm…chutzpah, but I do not have crystal balls.

Some of My Recent DUI Case Results

These are some of the most recent DUI cases I have handled. As the old saying goes, “YMMV.”

While I’ll bring all my experience and skill to bear on your case and keep you fully-informed of the progress, remember that these results are no guarantee of what will happen in your case.

By the way, the last two clients listed above never even had to appear in court, thus saving them the embarrassment of having to stand there while everyone heard that they were allegedly driving under the influence.