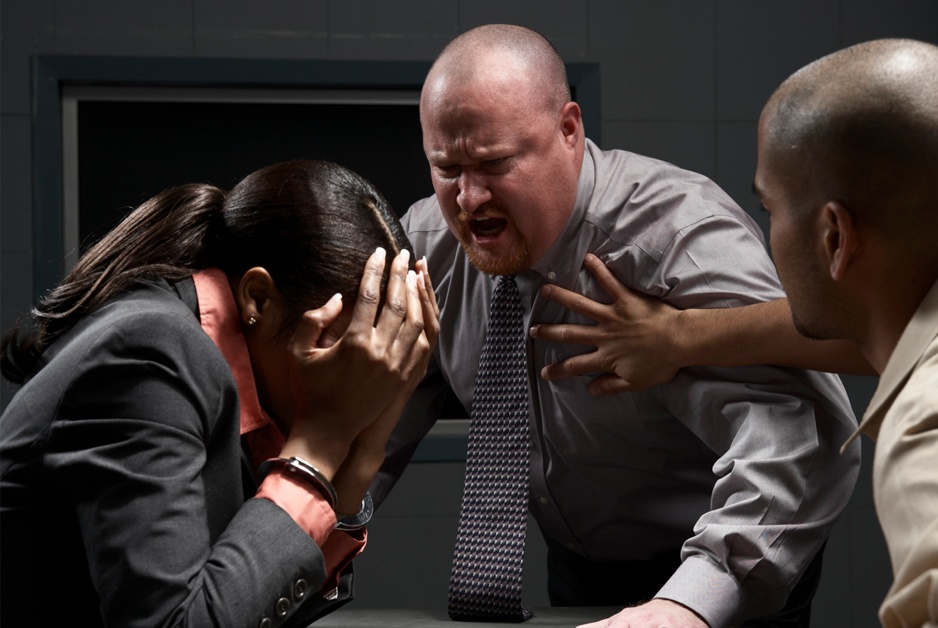 I’m Not Guilty; I Haven’t Done Anything

This afternoon, just about the time I was thinking, “Whew!  I survived another day!” came the phone call with someone who believed himself not guilty of any wrongdoing.

Well, actually, in this case, I called the client.  That part doesn’t really matter.

What really matters is that, at some point during the call, my client said he was going to talk to the police and asked if I was going to come with him.

“Why?  So I can watch you talk them into arresting you?,” I asked.

“But I haven’t done anything,” he said.

“Don’t you remember the story of Sammy Adams?,” I asked.  “Have you watched the video on the main page of my website, of the police officer explaining to a group of law students why you should never talk to the police?”

Well, he remembered the story of Sammy Adams; he hadn’t watched the video.  He will tonight, he says.

I’ve come to realize that in many ways it’s much more difficult to have innocent clients than guilty ones.  The guilty clients tend to listen better when it comes to exercising their right to remain silent.  The innocent ones, like today’s caller, say, “I haven’t done anything.  I believe the truth should help me.”

At the risk of contradicting one of my own wayward people: “The truth will not set you free.”

There are all kinds of reasons why being innocent does not help you when talking to the police.  For one, being innocent doesn’t even always help you when talking to juries and juries don’t have (quite) the same motivation to see someone convicted.  For whatever reason, the police seem to be good at jumping to conclusions.  They mistakenly believe they can tell when someone is being truthful.  Having jumped to a wrong conclusion, they just don’t know how to find the way back: I guess we’ll just have to go forward.

Innocent people get locked up far more frequently than anyone wishes to admit.

Gideon wonders,”why are prosecutors so fiercely protective of their wins?”  What blows my mind is the conviction with which they pursue conviction, even in the least supportable cases.  In fact, my own experience has been that the more unsupportable the charges, the harder the prosecution argues for conviction and punishment.  (The other day, watching one such prosecutor who I’d thought was more reasonable, my jaw actually dropped.)

I don’t want to sidetrack myself here, but I think that’s one reason innocent people go to prison: many prosecutors seem to have a rule that says, “I was assigned this case; I have to win it.”  Professional ethics — hell, simple straightforward morality — says you were assigned the case, now seek justice. Those two are not necessarily coterminous; nor is the former always conducive to the latter.

The problem is that by the time the police wish to talk to you about a crime, they’ve almost certainly already focused in on you as a suspect.  As the law professor in this video points out, nothing you can say will help you.  And not even criminal defense attorneys “with all their training” who talk to the police are safe.

This Regent Law School professor, incidentally, notes at the start of the video that he himself will never talk to the police if they wish to question him about something.  That oughta tell you something.

The question professor James Duane put to Officer George Bruch should be enough to convince you not to talk to the police:

Duane: Officer Bruch, you’ve interviewed thousands of criminal suspects.  Have you ever — how many times in your experience have you approached someone, asked if you could ask them some questions because prior to the interview you had some evidence pointing to his possible guilt and because of the extraordinary persuasiveness and eloquence with which he articulated his innocence, you said, “Ohp!  Sorry.  Nevermind.  Bad call; my bad.  I won’t –” and he talked you out of arresting him?

Or, as I told my client — and Norm Pattis states in his excellent blog article:

An officer may call and say he needs you to come to the station to tell your side of the story. (He may not tell you just what story that is. My favorite investigative technique? Officers show up at your door and ask: “Why do you think we want to talk to you?”) The officer may say that if you don’t come to the station he will seek an arrest warrant for you.

News flash: The officer is almost certainly going to seek the warrant anyhow once things have gotten to that point. What he is looking for here is a confession, to bolster the warrant and make a conviction all but a foregone conclusion.

That’s the sad news I had to deliver my client tonight, after the officer indicated that she was “just going to finish writing up the report and forward it to the District Attorney.”  Note the use of the word “finish.”  The decision was made before the call.  There was, in fact, reason to believe more than a week ago that this was coming.

She just wanted something to make into a confession.