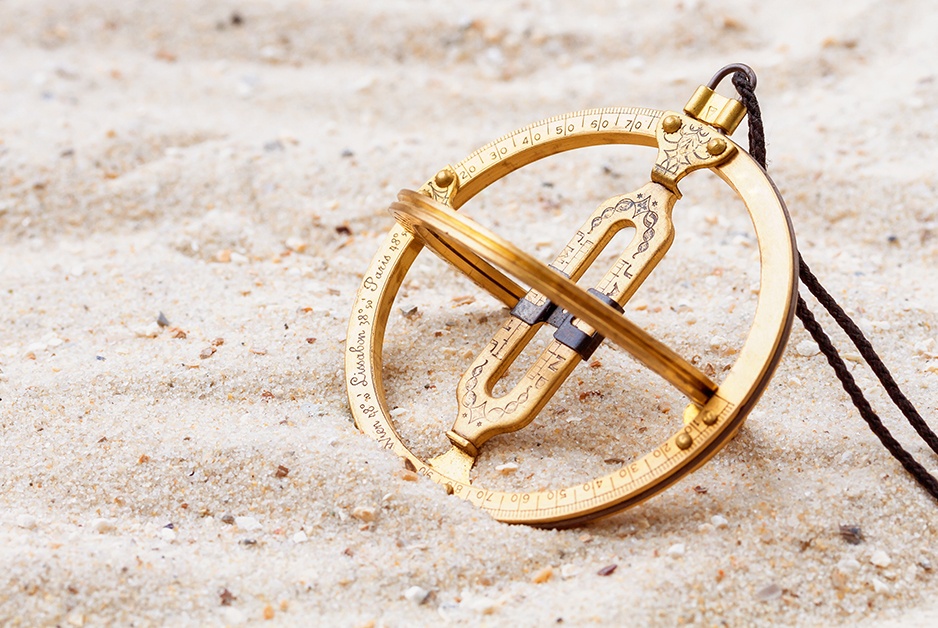 Nothing New Under The Sun

There’s kind of an ugly fight going on in the world of law blogging — at least amongst the law bloggers whom I read and respect the most — and I’ve seen, as well as have tried to hold to, a kind of middle ground.

I’ve no idea if I’ve been successful at that, or not. Frankly, if I judged by the reactions I see out there, it’s either that I’ve not, or that the world really is more black-and-white, with  fewer issues, than my eyes see it. Maybe that’s why it takes me longer than 20 minutes to write a post and there are unfortunately longer pauses between them.

What am I talking about?

But it’s important to remember that:

What has been will be again,
what has been done will be done again;
there is nothing new under the sun.

That’s not a quote from some bizarre science-fiction movie. I know it sounds like it, but it isn’t. Depending on your view of things, those are either the words of G-d, or part of the mythology of the Judeo-Christian Bible.

Which is obviously not connected with science-fiction, except through L. Ron Hubbard. And maybe C.S. Lewis.

Anywho, there are some people on the Internet for whom I have a huge amount of respect. More, obviously, than any of them apparently realize. Every day when I wake up and think I’m not a good enough lawyer, every day when I think I’m never going to be a good enough lawyer, I go read what they have to say. I hope and I pray that I can be one-tenth the lawyer that some of them appear to be.

The thing is, I don’t actually worship them.

So, as I said, while I value these guys I’ve met via the Internet immensely, I don’t worship them.

For one thing, when the Internet is the only way you know something about someone, you don’t know so much at all.

For another thing, like Jay Foonberg, I opened my own practice straight out of law school.

Over the last four-plus years, I’ve become a damn good attorney. Or so I’m told. There are attorneys in Fresno who have been around as much as eight times longer than me — for those of you who hate math, that’s more than 30 years  — who come to me with questions.

Let’s make no mistake: every one of those attorneys gives me more help than I give them. Every single one of them! And although they sometimes refer clients to me, I have no doubt I refer at least 2 to 3 to them for every one they refer to me.

Yet, not infrequently, they come to me with questions.

I could be wrong, but I think that’s how practicing law works, when it works well. The fact is that no one — and I’m pretty sure that includes experienced criminal defense attorneys — knows everything.

I’m told by these attorneys who come to see me — because, yes, sometimes I do ask “Why are you asking me?” — that they value my life experience and my (as they see it) intelligence and the fact that I actually like to read the law. (I mean, for fun. I’m not saying other attorneys don’t like to read the law. But from what I’m told, I’m one of the few who would choose it over a movie, or (sometimes) a drink with friends.) You see, law isn’t my first career: it’s my third or fourth, depending on what you count as a “career.”

And I’ve been “successful” by objective measures, in every one of them. I’ve failed at a few things along the way, too, but overall I’ve had quite good luck. I’ve often risen to the top of any field in which I decided to stake a claim.

In law, I’m still working on that, although (again) I’m told I’m doing fairly well at getting there.

One reason I’ve been able to do this is that I know the “secret” to success is not so much a question of time. It’s not so much “how long you’ve been a [fill in the blank],” but how hard you work at it.

That doesn’t mean that those with fewer years in know nothing. It usually means they know less. And the less time they have in, the less they know, relative to those who have been in longer.

Even that, however, is uneven, as my own experiences show. As I mentioned above, attorneys with more experience as lawyers frequently come to me for advice. It’s not — I’m pretty sure it’s not — because I know more about the law than them. It’s because I didn’t get to be 53 years old (next month) and I didn’t get to be generally successful at a number of things, without developing some ability to make judgments.

And here’s the funny thing: sometimes that makes me a better lawyer than lawyers who have more years in as lawyers than I have.

Well, what the F does this have to do with anything, you may be asking? Are you just busy trying to toot your own horn? ‘Cause some of us have really, really, short attention spans. We’ve been hanging out a lot on Twitter, you see, complaining about this-or-that, and we’re used to the 140-character thing.

What it has to do with is this: I’m sorry if I’ve pissed off a person or two. I’m sorry if you’ve felt that I must be removed from your blogroll. I can’t be followed on Twitter. I’m not worthy of your attention. And, yeah, it bugs me a little to be treated so disrespectfully, but — as I said — I learn something even from those who don’t want to teach me. I’ll survive.

But, more importantly, what it means is that I recognize that just because someone is relatively new, and because of that tries something new, it doesn’t mean they’re wrong.

Yeah, they should perhaps be a little more circumspect, as should you. (And I wonder if they’d learn to do that, if you decided to be an example — those upstart Christians do have something with the “light shining on the hill” thing, you know, even though they’re not as experienced as us Jewish lawyers at platitudes.)

The bottom line is this: unless they’re actually being deceitful, they may have a thing or two to contribute to the world of law. G-d knows the practice of law could use all the help it can get, what with lawless judges, deliberately or uncaring ineffective counsel, and the general zeitgeist that wants blood from everyone accused of a crime — let alone those convicted.

But maybe I’m crazy for asking you to recognize that, instead of turning on anyone who doesn’t agree 200% with your attacks on the newbies.

After all, as it is written:

What has been will be again,
what has been done will be done again;
there is nothing new under the sun.