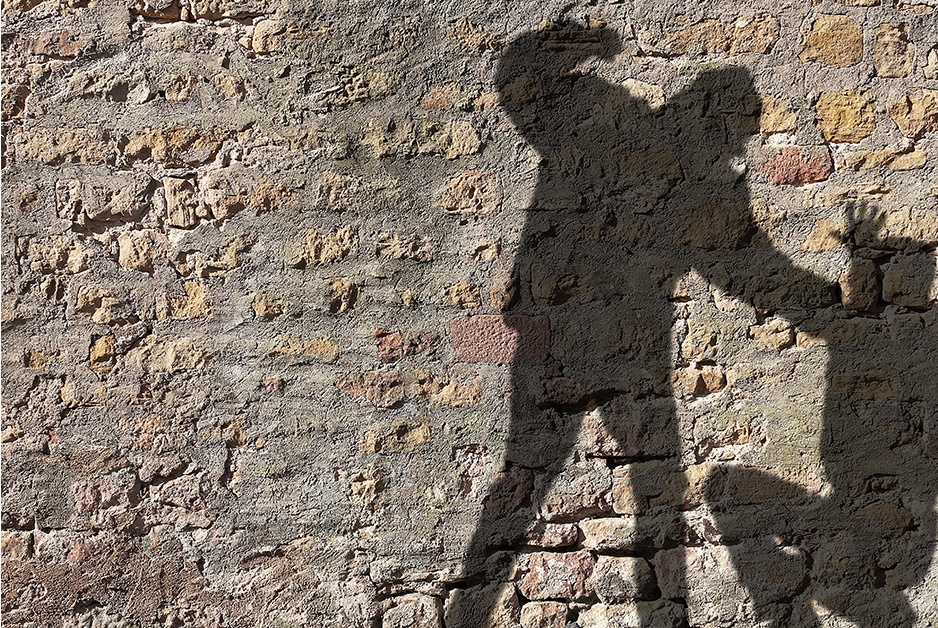 Frankly, I’ve lost track of the number of cases involving assault with a deadly weapon, assault with great bodily injury, and other assault cases I’ve defended through the years. I’ve probably done more of these types of cases than all other types combined. Some of my clients haven’t always believed that I would be able to give them the best fight, because assault cases usually involve a lot of evidence, including frequently a number of eyewitnesses. My testimonials page shows that I have sometimes surprised my clients by not only fighting harder than they expected, but winning.

I would like to apologize for not having as much confidence in Rick. We got off to a rocky start and when I look back it was me and I was nervous and second guessed the way my case was going to end and wow…not only did I get no time at all. I also got a second chance at having a felony free record.

I routinely handle cases involving assault crimes. In 2010, in one case there were 14 charges, including four charges of attempted murder, four charges of assault with a deadly weapon, and shooting at an occupied vehicle, among others. Even before putting on a single defense witness, the judge was convinced to dismiss several charges, including all the attempted murder charges. At the end of the defense portion of the case, my client was acquitted of all charges. While no attorney can make promises about the outcome in a particular case — neither I nor any other attorney I know can read the future — I have a proven track record of success.

TOP DOG…Rick took my case and when he steps in the court room He takes full charge & doesn’t play around, He means Businesses! Rick Beat my case & I walked away a Free man.

In another case that involved two minors on charges that included assault and gang charges—well, I’ll let you see what local attorney Ron Smith had to say about it:

In one particular trial I recall, we represented co-defendants. During the trial, the court began to make a ruling which would have been harmful to both our clients. Rick’s quick thinking stopped that in its tracks, with the end result that the charges against his client were found not true.

— Fresno area attorney Ronald Smith [read his endorsement of me on Avvo.com]

Whether the charges you are facing are for simple assault, including fist-fights that got out of hand, to assault with a deadly weapon where you are accused of hitting someone with a bat, or shooting at them with a gun, I know how to defend your case.

Some crimes of assault are complicated by involving a specific type of person, like an accusation of assaulting a police officer, firefighter, or school employee. Other assaults come with increased penalties because of being done at a specific location, like a school, or park.

Regardless of your circumstances, if you find yourself in trouble for an assault crime, or similar crime of violence, remember not to answer any questions, or give any statements to anyone (especially police, correctional officers, or other government officials). Instead, call me, criminal defense attorney Rick Horowitz, at (559) 233-8886, to defend you against the accusations.

Rick represented my teenage son. He sincerely went above and beyond to win his case! From the beginning to the end Rick was knowledgeable and I trusted him to take care of my child who almost gave up. He gave us hope because of his knowledge and caring personality. He lectured my son when he needed to be. He told my son that they were in this fight together. He showed me, as a worried mom that he was going to get us through this rough time….

Others have trusted me to handle their cases, or cases for their loved ones. I’m always available when you need me.