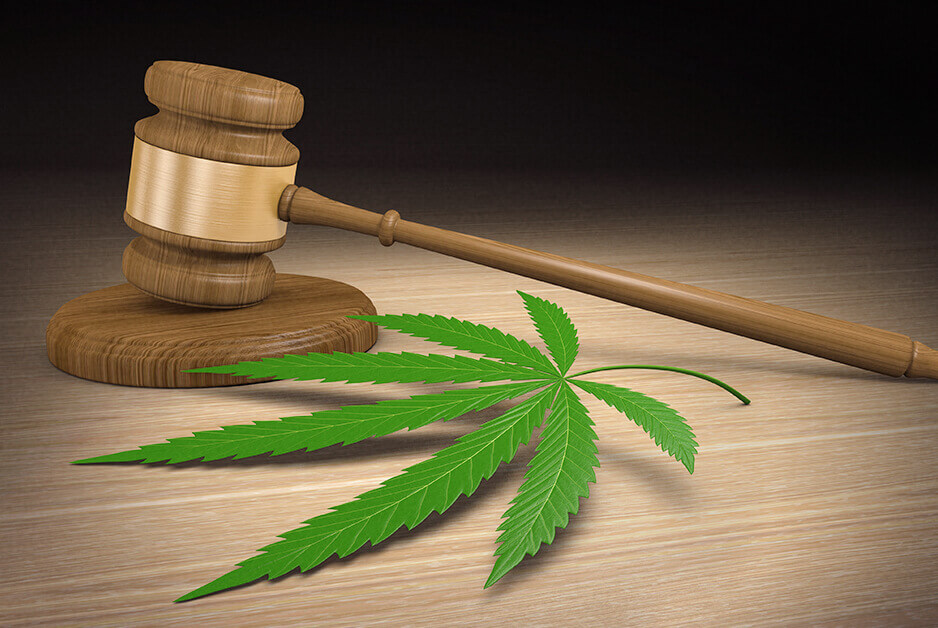 There are two primary areas of Marijuana Defense where I can help you, and I have a proven track record in both areas, as the following testimonials show.

Just finished a medical marijuana case. We were able to get it dropped before prelim. which saved time and money. Rick has a thorough understanding of prop 215 and sb420 and deployed it immediately in the court room.  [read full review on Avvo.com]

From another dismissed case, which involved medical marijuana:

I want to thank Rick Horowitz for representing me over the last year, in my Medical Marijuana criminal case. This has been the worst time of my life… Having your representation brought a tremendous feeling of peace to both my wife and I. Facing 3 Felony charges for cultivation, intent to distribute, Your positive attitude and wise council, along with your intervention with the district attorneys, relieved us of a great deal of anxiety. [read full review on Avvo.com]

Medical marijuana isn’t like that. With medical marijuana cases, you will almost always want to put on what is called “an affirmative defense” at the preliminary examination. This is because the California Supreme Court has said that “in view of his or her status as a qualified patient or primary caregiver, the grand jury or the magistrate should not indict or commit the defendant in the first place, but instead should bring the prosecution to an end at that point.”

I know medical marijuana law, and I’ve written the following articles on the topic.

In November or 2016, the voters of the State of California approved Proposition 64. “Prop 64,” as the short version of the name goes, includes a number of changes to the criminal laws relating to who is allowed to use marijuana (and under what conditions), the punishment for those who have violated the laws in the past, and specifies new punishments for violations of the law going forward now that Proposition 64 is in effect.

It is important to note that Proposition 64 does not completely decriminalize marijuana within California, and it doesn’t necessarily change (yet, anyway) the municipal laws that may apply to the cultivation, sale, purchase, and use of marijuana.

The primary things you want to know right now are that some people with felony convictions relating to the cultivation, transportation, sale, and use of marijuana may be eligible to have their previous cases either dismissed, or reduced to misdemeanors. This includes people currently serving sentences related to those charges, as well as people whose sentences have already been completed. So, if you’re looking for a way to get those felonies removed from your record, you’ll want to call me for an appointment to discuss your case.

While you certainly can handle your Prop 64 petition yourself, that can create problems, especially as some courts are still getting up to speed on how the changes work. As one of my clients noted:

I did take it upon myself to file my own paperwork that did not work successfully. I then hired Mr. Horowitz to file and complete this court process for me with excellent results. [read full review on Avvo.com]

So what are you waiting for? Call (559) 233-8886 to get help from, Rick Horowitz, a criminal defense lawyer who is also an attorney knowledgeable in medical marijuana law today!