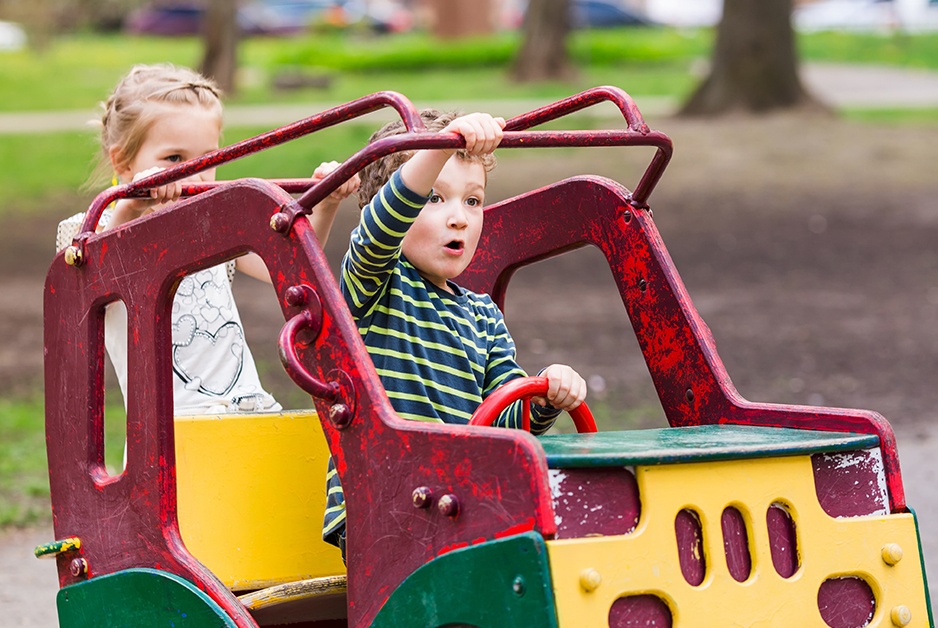 At the risk of talking myself out of a job or two, let’s clear something up immediately: Even though it doesn’t apply to me (because as long as I’ve practiced law, I’ve always been a private attorney), I hate the phrase “Public Pretender.”

I hate that people use it; I hate to hear it. It’s pointless, usually slanderous, and in almost all cases — except perhaps in Kings County, California, where it is said contract attorneys will lose their contracts if they upset the judges  — unwarranted.

I’ve never been a public defender. But when people ask, “Are you an attorney, or a public pretender?” my reaction is “a what?! what’s that?” I know exactly what they mean, of course, but I ask it in a tone that (I hope) communicates that I’m wondering if it’s some street performer, maybe a homeless actor or comedian.

And that I’m quite amused that there’s a name for such persons.

After they explain, I actually take some time to try to disabuse them of their erroneous beliefs regarding public defenders. I ask them: if you had to have difficult surgery, would you want the person who did your kind of surgery at most a few times a year, or the one who does it perhaps a few times a month?

They certainly do more trials. While everyone loves — at least I think all us defense attorneys do! — being in trial, trials are expensive, and not just for the client. First, there is a significant amount of preparation that goes into getting ready for trial. Trying to figure out how to get the client, who has already paid a bundle for representation, to fund the investigation, can be difficult. If, as is often the case, your client was barely able to pay for representation, you’re going to be trying to convince the court to foot the bill for your suddenly “indigent” client.

Trials are tough in another way, too: the intensity of focus that must be maintained — listening to your client whisper suggestions (or complaints) in your ear, or reading the notes they insistently thrust at you; observing the witness for visual cues, in addition to whatever he or she is actually saying; watching jurors, trying to divine what’s working, what’s not, and where to place the emphasis in your client’s story; watching the prosecution to see if there’s anything you can pick up from them; and, of course, making sure the judge stays awake.

But finally, there’s the biggest hit of all: private attorneys are nearly always not just attorneys; we’re also business owners. When we’re in trial, though, we’re not tending to the business of law. We’re not meeting other clients, or potential clients. We’re not (usually) making our other, “minor” court appearances. We’re not working on anything pertaining to our office itself. While you’re in trial, you’re usually not doing anything else. You’re sure as hell not blogging!

You’re going to be at the courthouse usually from the time it opens until it closes, working the trial.

Then you’re headed back to the office or home to prepare for the next day of trial.

Public defenders don’t have to worry about such things. When they have to do a trial, they just go do it. (Well, okay. Never having been one, I’m guessing on this.) They have colleagues who are tasked with covering for them.

For all that, plus the “extra coverage” from which an indigent client benefits by virtue of there being more than one public defender, clients are not going to be charged thousands, or tens of thousands, of dollars. So the attorney isn’t hampered in doing a trial and the client can afford to go to trial, if that’s what he or she wishes.

That adds up to one thing: public defenders are more likely to go to trial than private attorneys, more often.

Which gives them more “practice” at the practice of law.

Then why hire a private attorney at all? Why not just go with the public defender always? Why do they get such a bad rap? Why do the people who benefit call them “public pretenders”?

There are really three reasons. One is that they’re free. The second is that public defenders are overburdened with work. The third reason is related to plea bargains.

People typically do not value what is free. Even if you hire a private attorney and he does as bad a job as — or worse than — you think the public defender is doing, you’ll tend to believe your attorney is better. This is because not only do people not value what is free; they hate to admit they made a mistake and gave a ton of money to someone who is not better than what they think they would get for free.

The fact that public defenders are overworked doesn’t leave them a lot of time for “extras” — what some call “hand-holding” and some of us just think of as an open line of communication and accessibility for our clients. A public defender and a private attorney may handle the case nearly identically, but public defenders are so busy with the number of cases that they don’t have time to chit-chat with clients. This kind of goes back to the point made above, that private attorneys aren’t just attorneys: we’re also business people. Any business person who doesn’t remember that happy clients are necessary if you want to stay in business — well, that person isn’t going to stay in business long. Clients who feel abandoned by their attorneys are not happy clients. Clients who don’t understand what’s happening in their cases are not happy clients. The sad truth is that the public defender may be working the case better than the private attorney, but the lack of time means they don’t tend to clients’ psychological needs which may have little to do or nothing to do with the legal issues themselves.

The third thing I noted — plea bargains — has always struck me as interesting. On more than one occasion, I’ve noticed that when public defenders talk to clients about plea bargains, the clients think they’re being sold out. If a private attorney later comes in with the same offer, it’s accepted — and the client sometimes even acts as if the private attorney did some wonderful magical thing for them which no public defender would ever do. Note what I said: same offer.

Obviously, this is also a perception problem. I’m just not sure why it occurs. It could be related to the same thing that gives public defenders all their experience: they just have more cases. More cases also mean more cases that are going to end in plea bargains. A private attorney’s client doesn’t usually get to see her interact with her other clients, whereas clients sit there for hours sometimes watching the public defenders deal out case after case. Or maybe it’s just the same as the other perceptual issue noted above: maybe the public defender workload means they spend less time explaining and eliciting questions when communicating offers.

Whatever the reason, the fact of the matter is that, for the most part, public defenders are selfless, hard-working, committed individuals. Many of them could work less hours and make more money if they left the public defender office and became private attorneys.

“You know what happens to public defenders who screw up and do a lousy job?,” I ask people. “They become private attorneys.”

Now, if you can afford to hire a private attorney like me, then you should. For one thing, public defenders are already overworked; they shouldn’t be stuck working on cases they weren’t intended for. They weren’t intended to be gladiators for those who have the money to hire their own. They were intended to ensure that even the poor have their cases fought by a trained gladiator.

Whether you are able to hire a private attorney, or not, know this: none of the public defenders that I know — with the aforementioned exception in Kings County (and I’m sure not all of them are bad) — are pretenders.