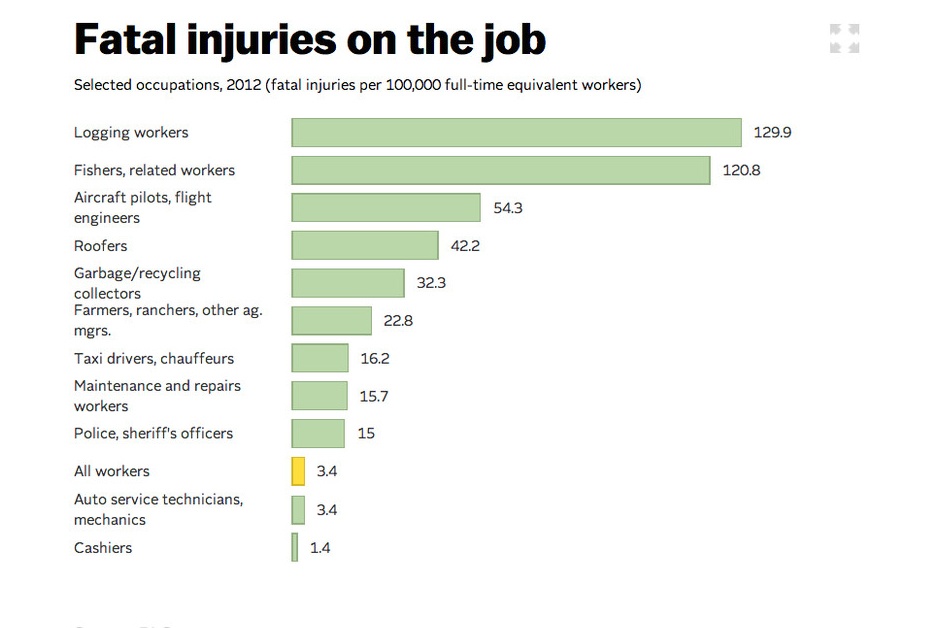 I had a hard time coming up with a title for this post: living lives of fear seems the best fit, but I also considered “put a bullet in it.” Because this post is about yet another incident in which police shot first, fabricated later. But I’m trying to be nice.

And I’m hoping this one allows for a little more evenhanded discussion of what’s wrong. Why do police shoot first, and prevaricate later?

Trying to see this evenhandedly, I have to admit, is hard. This is a complete re-write of an article I had actually “finished” earlier today. I was prepared to post it, but realized it was just too “angry.” The sad thing about re-writing it was when I had to remove really cool characterizations like “pants-pissing police prevaricators.”

But, in the long run, I do want to try to address the issue not only seriously, but in a way that will only alienate less than half those who might read this post. That half I can’t help, anyway, as they were likely alienated the second I wrote the sadly, clearly-accurate, phrase “shot first, fabricated later.”

At any rate, let’s talk a little about this current dog-shooting incident, starting with some facts. The basics are these: someone accidentally set off an alarm, and though they called the alarm company, the police were already en route. You’d never get that kind of response anywhere I’ve ever lived, but, hey, maybe things were slow that day.

On arrival, one officer jumped the fence into the backyard. According to the later reports of police, which one would assume originated with the fence-jumper, he was “charged” by two vicious big dogs.

“While staging at the rear, two large-size pit bulls charged at officer,” the police report narrative said. “Officer dispatched the two dogs, causing them to run back into the residence.”

Now here they don’t mean “dispatched” the way the police were dispatched. Although, it’s a little tough to know what they really meant since the normal use of “dispatched” in this context would mean “killed.”

And clearly dead dogs don’t run back into the residence. So that’s wrong.

But there was more wrong here than just the use of the word “dispatched.” We know because, it turns out, there was video. The video shows that the story told by the police report narrative was, shall we say, “an inaccurate dispatch.”

One is tempted to see “an inaccurate dispatch” as a euphemism on my part for the word “lie.” As in “the lying liar of a cop lied in his lie-riddled police report narrative.”

That, however, might be wrong. Or at least unfair.

While it is hard to imagine how an officer might mistake a meandering, tail-wagging, non-vicious dog for the more violent, dangerous type, we weren’t there. More importantly, we don’t have the type of training and experience of a police officer. And it’s important to remember that,

officers perform the way they are trained to perform.

Watching a video, after the fact, we understand that the “vicious” pit bulls did not actually “charge” the officer. Yet police officers are, quite literally, trained to see things differently. And that training starts early.

Police training starts in the academy, where the concept of officer safety is so heavily emphasized that it takes on almost religious significance. Rookie officers are taught what is widely known as the “first rule of law enforcement”: An officer’s overriding goal every day is to go home at the end of their shift. But cops live in a hostile world. They learn that every encounter, every individual is a potential threat. They always have to be on their guard because, as cops often say, “complacency kills.”

“Complacency” includes stopping to think before pulling the trigger. Today’s police officers have this tendency quite literally trained out of them. Though the job is not the most dangerous job one could have, and even though police officer deaths on the job, are lower than they were in “safer times,” officers are taught differently.

One common scenario teaches officers that a suspect leaning into a car can pull out a gun and shoot at officers before they can react. Another teaches that even when an officer are [sic] pointing a gun at a suspect whose back is turned, the suspect can spin around and fire first. Yet another teaches that a knife-carrying suspect standing 20 feet away can run up to an officer and start stabbing before the officer can get their gun out of the holster. There are countless variations, but the lessons are the same: Hesitation can be fatal. So officers are trained to shoot before a threat is fully realized, to not wait until the last minute because the last minute may be too late.

Frankly, the way I see this—but I’m almost certainly the odd-man-out here—is that we deliberately train our police officers to be chicken-shit cowards.

As Radley Balko notes today over at The Watch, they’re also being told that they don’t kill enough people, and they’re being trained to overcome whatever natural reticence they might have to outright murder:

While some police agencies are moving more toward de-escalation and conflict resolution, there’s a competing philosophy pushed by personalities like Grossman that cops aren’t killing enough people and need to act more instinctively — to move beyond fear or reservation when taking a human life.

So, if you’ve ever found yourself in the middle of pissing your pants while some creature that strikes fear into your heart ambles over, tail wagging, you could easily see how mistakes are made, and even the friendly dogs get shot.

What’s needed is a different style of training.

And at least as to dogs, starting with facts might be a good way to go.

To be fair about this, not all cops who shoot dogs do so out of cowardice. Detroit officer William Morrison shot 39 dogs prior to the day officers burst into one home to hunt down and shoot three dogs—one through a closed bathroom door after they shut him in.

And, at the time of that raid, he was barely getting started.

An officer in the Detroit Police Department’s Major Violators Unit, which has handled drug raids since the city’s scandal-ridden narcotics unit was disbanded in 2014, Morrison has destroyed 69 animals over the court [sic] of his time at the DPD, according to unredacted police reports obtained by Reason.

William Morrison is almost certainly a psychopathic outlier.  And even the official police narratives of his serial dog murders always include that the officers, living lives of fear, were forced into split-second decisions when they shot at the dogs.

In Minneapolis, at least, there’s hope.

We know such training can work because mail carriers and meter readers, who don’t carry weapons, usually still survive encounters with tail-wagging dogs.

[J]ust like police officers, postal workers regularly encounter both vicious and gregarious dogs on their daily rounds. But letter carriers don’t kill dogs, even though they are bitten by the thousands every year. Instead, the Postal Service offers its employees training on how to avoid bites. (In addition, the agency keeps a centralized database of dog bites, a marked contrast to the lack of data on police killings.) At the sessions, handlers put postal workers through sample scenarios using live dogs, teaching them how to calm a dog, distract a dog and even fend one off if necessary. Similar training for meter readers has massively reduced instances of bites.

Training. To teach cops to stop doing what would get anyone else thrown in prison, and to instead do what everyone else does, so, maybe—just maybe—a few of the estimated 25 to 30 dogs killed each day by police might live.

Perhaps, if we start with the dogs, we can eventually train police officers to value the lives of citizens—even those whose skin is the wrong color.