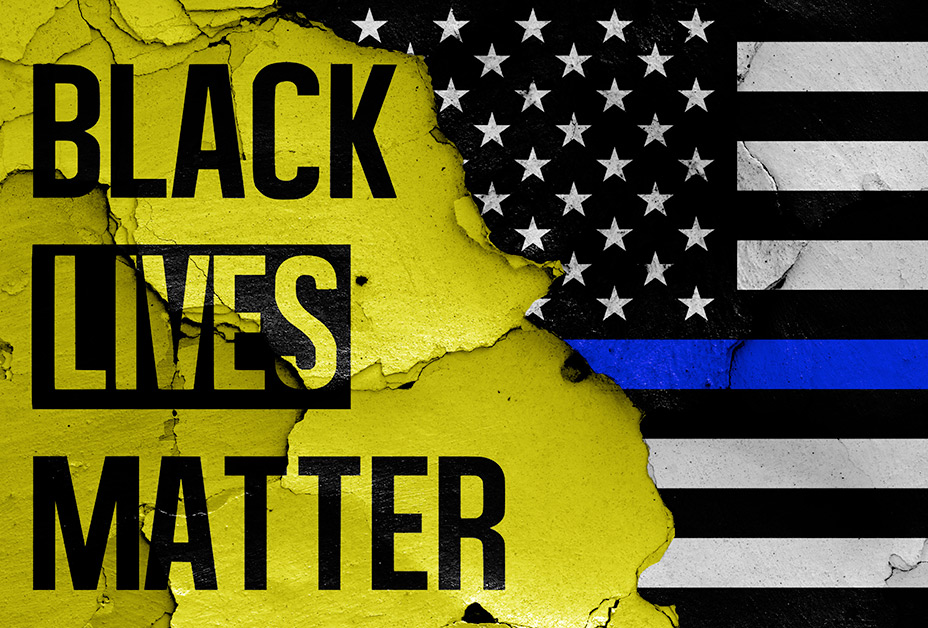 As I write this, someone is hacking away at an article I’ve written elsewhere for publication. I’m not going to say much about that right now, because I will wait to see what happens to the article. I will say that I’m aware what I submitted is probably way too long for what they normally publish. I was asked to write on the topic, and the article was one of the most enjoyable, frustrating, and difficult things I’ve ever written. It’s currently (unhacked-up) at 5,204 words without footnotes; but there are 113 footnotes, some with their own quotes, and explanations, bringing the total to 6,716 words.

The only thing I’m going to say about the content is that it has much to do with race and law in the United States. This is a topic I’ve long been interested in, but have only occasionally read very deeply about. I started writing more on the topic recently.

In the course of writing, I finally took a deeper dive into some writings I probably should have read long ago. In particular, I had never even heard of Derrick Bell! His Faces at the Bottom of the Well: The Permanence of Racism is a definite “must-read.” I bought the paperback version, and have also been listening to the audiobook version in my car. Near the start — page 3, to be exact — Bell notes,

[T]he racism that made slavery feasible is far from dead in the last decade of twentieth-century America; and the civil rights gains, so hard won, are being steadily eroded.

Later in the book, in an essay titled “Divining a Racial Realism Theory,” Bell notes that “[f]or over three centuries, this country has promised democracy and delivered discrimination and delusions.” (Faces at the Bottom of the Well, p. 126)

Another writer I had not read before was Henry Louis Gates, Jr. His book Stony the Road: Reconstruction, White Supremacy, and the Rise of Jim Crow (2019) had a big influence on me, especially the first chapter, titled “Antislavery/Antislave.” It noted, among other things, that even though abolitionists were antislavery, this did not mean they were pro-equality. That chapter spoke of the development of the law, particularly after Reconstruction ended in 1877, and the United States Supreme Court — in the words of one federal judge — “decided to place their hand on the scale for white supremacy.”

As Gates put it,

The court cases and acts of legislation that enshrined Jim Crow as the law of the land did not unfold in a vacuum. The larger context for them was the ideology of white supremacy, the set of beliefs and attitudes about the nature of black people that arose to justify their unprecedented economic exploitation in the transatlantic slave trade. (Stony the Road, p. 37)

And, a little later, noting “In many ways, this ideology still roams freely in our country today.” (Hello, Mr. President!)

In Ku-Klux: The Birth of the Klan During Reconstruction, the key point is that “[t]here were two Ku-Klux.” (p. 10)

First, the embodied Ku-Klux consisted of thousands of real men on the ground inflicting real pain, injury, and death on the bodies of freedpeople and those who allied with them.

The second Ku-Klux was the disembodied Klan: the abstract idea of the Klan as it was represented in public discourse.

The book goes on to make four claims about the Klan. In the interest of brevity — something, incidentally, about which I am not very good — I won’t detail them here. This bare list will have to suffice:

I was quite chagrined to find that the Klan was started by lawyers. (p. 29) And prominent, respected, educated, and allegedly “the nicest and most cultured young men in the town and country, thus the origin of the club’s name is Greek,” as one woman proudly recalled. (p. 31)

Richard Rothstein’s The Color of Law: A Forgotten History of How Our Government Segregated America focuses more closely on residential segregation in America. I’ll admit I found this to be some of the driest reading. It does, however, drive home a point often made by Derrick Bell, particularly stated by fictional character (and lawyer-prophet) Geneva Crenshaw, who first appeared in his book And We Are Not Saved: The Elusive Quest for Racial Justice Basic Books (1st ed. 1987). In the essay of his Faces book, titled “The Racial Preference Licensing Act,” Geneva says,

[W]hatever the civil rights law or constitutional provision, blacks gain little protecction against one or another form of racial discrimination unless granting blacks a measure of relief will serve some interest of importance to whites.

And The Color of Law makes this abundantly clear. In Chapter 3 — definitely not the only place one learns this — blacks after the Civil War began to disperse throughout the United States, and “many lived relatively peacefully in the East, the Midwest, and the West.” (p. 39)

But, by 1877, northerners had grown tired of Reconstruction. Southerners had made political inroads. And the Republican candidate, Rutherford B. Hayes, was caught up in a disputed presidential election. (p. 39)

In what might — *shudder* — be a harbinger of our own times,

Samuel Tilden won the popular vote on election day, achieving a majority of almost three hundred thousand votes out of the 8 million cast, and it also appeared he had cinched the decisive electoral vote. But a wrench was thrown into the works when vote fraud was alleged in Florida [oh, Florida!], Louisiana, South Carolina, and Oregon, and in the end Congress was required to decide whether Hayes or Tilden would move into Grant’s about-to-be-vacated executive mansion. (Jerrold M. Packard, American Nightmare: The History of Jim Crow 61 (2002).)

The time had come: it no longer benefited the North, or the Republicans, to support the cause of black equality. In a compromise with southern Democrats, with Republican Rutherford B. Hayes in danger of losing the election, the Dems backed Hayes, and, in return, Hayes promised — and later kept his promise — to withdraw the last of federal troops who had been protecting African Americans in the “defeated” Confederacy from the South, and the federal government would, in addition, stay out of southern political issues going forward. (The latter move, in particular, immediately allowed Jim Crow to flourish.)

These are just a few of the books I read (or in some cases canvassed) while writing the article that I’m not going to tell you about (yet). I am also looking forward to the arrival, soon, of Derrick Bell’s classic Race, Racism and American Law. Sadly, I was looking to save some money, and bought the book off eBay. I did not realize until just a few minutes ago that I bought the Third Edition for about $70. The Sixth Edition, which is the most recent, so far as I know, was about $185 on Amazon, so I didn’t get it. I wonder how different they are. I’m also looking forward to reading more of Bell’s work, including articles I plan to hunt down.

James Baldwin’s The Fire Next Time and (editor) Jesmyn Ward’s The Fire This Time: A New Generation Speaks About Race are both in line, as well.

A Note About Notes: I’m not certain that I’ll always provide citations to the things I write or quote here. I’ve learned that citations can sometimes dramatically increase the length of what I write, as the first paragraph of this post notes. If you have any thoughts on that, I’d love to hear what you have to say: leave me a comment, please!

A Note About Length: I tend to write lots of words. Much of it is because I’m just doing a “stream of consciousness” sort of writing for my posts, both here, and on my pre-existing version of Probable Cause on my law office website. I do promise to try to learn to focus, focus, focus, and, hopefully, that will allow me to trim the size of future posts. After all, many of these posts, if I understand how “substack” (the site I’m using for this renewed blogging effort) works, are going to go out as newsletters. And long emails? Nobody wants to read those. (Or do they? I’d love to hear your opinion! Leave a comment!)