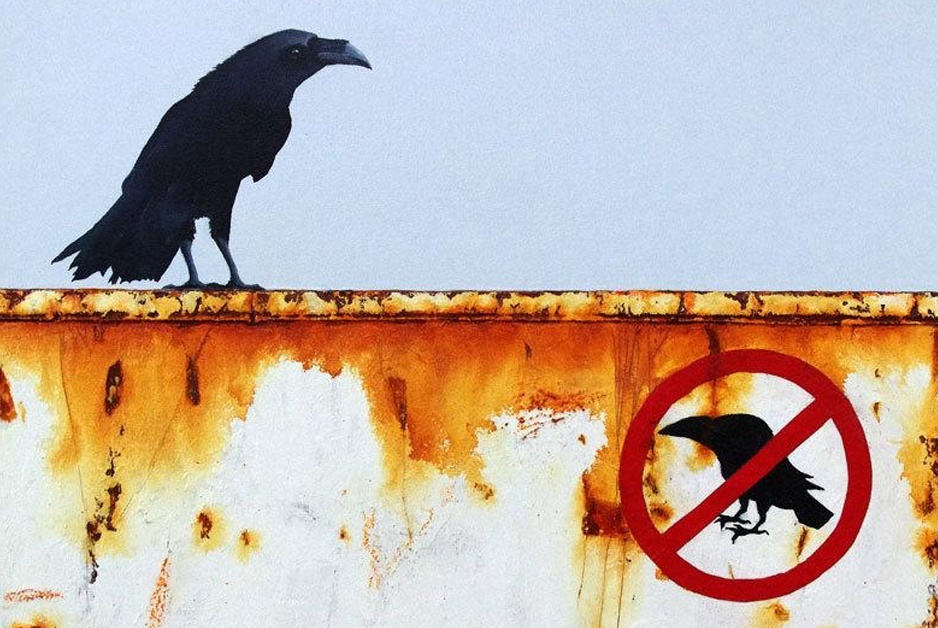 "Rulezizrulez:" The Law of Rules v. The Rule of Law

Yesterday, the State of Alabama murdered a man to teach him – and presumably potential future murderers of people – that murdering people is wrong. The man’s name was Christopher Eugene Brooks. It’s another example of the maxim: Rulezizrulez, or, as I like to call it, following the Law of Rules rather than the Rule of Law

Alone, this would not be something I’d normally consider worth blogging about, but for the fact that the way that the State of Alabama arrived at the decision to murder the murderer to teach him (and others) that murdering is wrong had already been deemed unconstitutional by the United States Supreme Court. Which, incidentally, is why I’m calling this “murder,” and not “killing.”

So why didn’t the United States Supreme Court stop this murder, when Brooks’ lawyers pointed out to them that they had already deemed the nearly-identical scheme unconstitutional in Florida?

I’ll let Supreme Court Justice Breyer – the lone dissenter in the denial of a request to stay the murder – tell you.

Well, I would let Justice Breyer tell you, except for one thing: he doesn’t know, either.

As the concurring opinion of Justice Sotomayor, joined by Justice Ginsburg note:

Well, to be completely fair about it, that was not their exact phrasing. What Justice Sotomayor wrote, and Justice Ginsburg agreed with, was:

Rulezizrulez. At least, when it comes to following proper procedure. It’s a belief deeply ingrained in Americans now from childhood on.

Indiyah Rush is a 12-year-old honor roll student in the 7th grade at Schrade Middle School in Garland, Texas. After saving a classmate in distress, she faced suspension, placement at an alternative school, and a permanent mark on her record for a “controlled substance offense.” That should be no problem, as long as the honor roll student doesn’t want to go to college or do anything else that might rely on her permanent disciplinary record.

Rush was in gym class last week when she saw a fellow student, Alexis Kyle, wheezing and gasping. Rush knew Kyle had asthma, because Rush also suffers from the disease. Aware of the danger of an untreated asthma attack, Rush thought quickly and offered Kyle her inhaler. Kyle, who has spent time in the hospital for past asthma attacks, was grateful for Rush’s quick thinking.

Schrade Middle School, on the other hand, was anything but grateful. Punishment was swift and harsh. Citing a policy against “sharing controlled substances,” which apparently includes the dreaded asthma inhaler, the school suspended both girls for several days and referred them for a 30-day placement in an alternative school.

When I posted the link wherein I read this to Facebook, someone responded with another such story, from Killeen, Texas – see? they like killing so much, they named one of their towns after it – and didn’t I tell you Texas loves rules?

Anthony Ruelas was suspended because, as the teacher who reported his misbehavior wrote:

During 5th period another student complained that she couldn’t breathe and was having an asthma attack. As I waited for a response from the nurse the student fell out of her chair to the floor. Anthony proceeded to go over and pick her up, saying “f— that we ain’t got time to wait for no email from the nurse.” He walks out of class and carries the other student to the nurse.

The fucker violated the rules for no other purpose than to keep someone who did not need to die from dying. Possibly also for cursing, which I totally get.

Thank the gods – Scalia is okay with me not saying “God,” so long as I don’t go full-on secularism – the Supreme Court doesn’t give in to such bullshit behavior.

Except that now it apparently does.

I suppose it’s entirely possible that the three Supreme Court Justices who noted that Alabama’s license to murder Christopher Eugene Brooks was unconstitutional because they’d already deemed the Florida licensing scheme unconstitutional might have been wrong. In which case the United States Supreme Court allowing Alabama to do what Alabama did would not have been wrong.

After all, the United States Supreme Court arguably loves killing more than anyone else, even if they can only do so vicariously by upholding procedural rules. And despite the illogic one might see in this, those most vocal about their support for the death penalty, including the Catholic Antonin Scalia, whose infallibility trumps even the Pope’s, have never had a problem with inconsistency, and deliberately ignoring logic. As Scalia has fairly explicitly pointed out, there were inconsistencies in logic when the Constitution was written, and so it’s completely constitutional to continue those same inconsistencies today.

So Scalia doesn’t have a problem with such things as allowing the State to kill, or (more correctly) murder, even if the Supreme Court has already decided that the nearly-identical system under which another state did so is unconstitutional.

And the procedural rules in place when a judge of the State of Alabama decided to kill Christopher Eugene Brooks were – still are, at the moment – cool beans, even if the later ruling is contrary to them, even if three other Supreme Court Justices note that they are unconstitutional.

Requiring consistency with the United States Constitution, and stopping an unconstitutional murder, Scalia would declare, as he did here:

It’s not my call.

Interpretation, the Framers came to understand, was then, as it is today, a process of filling gaps, resolving ambiguities, and settling conflicts. And insofar as there were, at the time, two or more plausible positions on the correct original public meaning of a provision of the Constitution, all one does in embracing one of them today is to take sides in a historical dispute that was not resolved at the time of the Founding, and so is not resolvable on originalist terms today.

The real history of the text that birthed the United States was an attempt by imperfect men to form a more perfect union. One which guaranteed life, liberty, and the pursuit of happiness; not one where every future move was bound in the concrete of vague rules cleared up only when the Scalias of the world look at that text, at the history of that text, and find nothing but inhumane answers.

And not letting states murder people through a process already deemed unconstitutional but we gotta allow the murder because “rules.”

Stop and think about that: there’s a rule which is unconstitutional. That means it conflicts with another – even higher – rule. Somehow the “rulezizrulez” mentality insisted that the inferior rule must be followed, and Christopher Eugene Brooks had to be killed, in a way which was not consistent with the United States Constitution, and therefore in a way that was not consistent with the rule of law.

This is why we have United States Supreme Court justices – and why since Marbury v. Madison we have generally understood that their job is to interpret laws, and ensure consistency between them, and the Constitution – because sometimes there are conflicts between rules. Sometimes rules have tragic consequences inconsistent with the founding principles of our once-great nation. And someone is going to have to resolve the vagaries, the inconsistencies, the conflicts. United States Supreme Court justices theoretically have the requisite training, freedom from political influence (mostly), and institutional memory to do it, not to mention the constitutional authority.

But when it comes to things like state-sanctioned killing of citizens who violate the law – or who might be innocent, but got caught up in the system anyway – not even the Court seems to be capable of doing it right.

The unfairness inherent in treating this case differently from others which used similarly unconstitutional procedures only underscores the need to reconsider the validity of capital punishment under the Eighth Amendment.

The rule of law, as opposed to the law of rules, requires thinking. What we need from our judiciary is the recognition, and the courage, to put in the work of doing that, and not refuse to do so on the bogus ground that rulezizrulez.