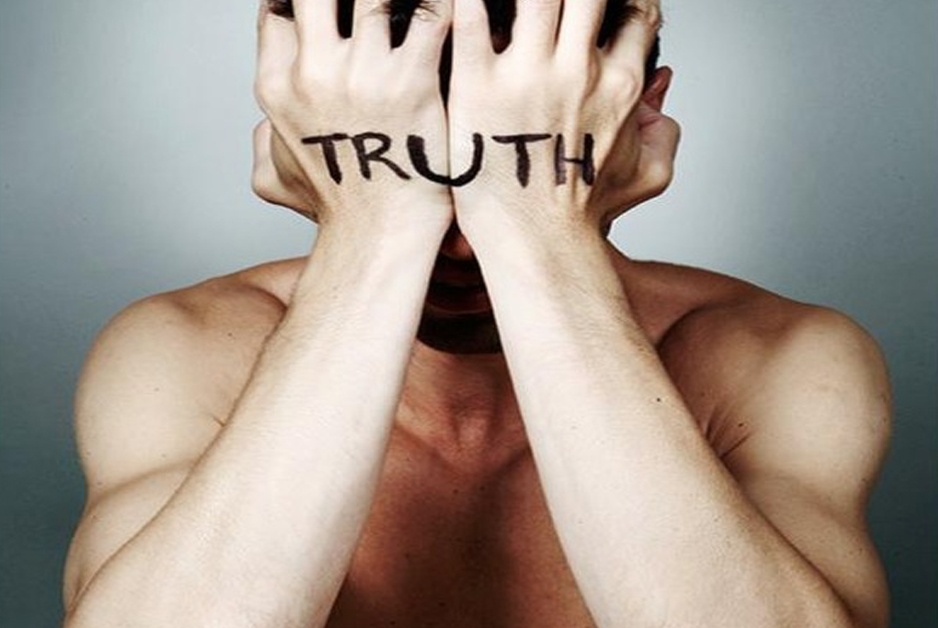 Seeing What We Want to See

[I]t ought to make us self-conscious about our vulnerability.  And the fact that we are not on very solid ground also ought to make us ethically and politically sensitive when we write about other cultures.  In historical ethnography, it should alert us to several acute methodological problems when we deal with archival and documentary material written before modern ethnography even got off the ground.  …  “Any ontology we use to ground the human sciences must ultimately be based on ‘faith’ since any ontology of even minimal significance must derive from a variety of sources, including the scholar’s religious and cultural heritage; and any ontology that we employ can never be final since the very historicity of our being prevents that.”  (Gananath Obeyesekere,The Apotheosis of Captain Cook: European Mythmaking in the Pacific (1997) 200.)

Well, what’s that got to do with criminal law?

I know there are judges, prosecutors and the occasional literate law enforcement officer who read my blog, so let me see if I can put this another way.

Little Red Riding Hood is skipping thru the forest road when she sees the big bad wolf crouched down behind a log.

The wolf jumps up and runs away.

Further down the road Little Red Riding Hood sees the wolf again and this time he is crouched behind a bush.

Again the wolf jumps up and runs away.

About 1/4 mile down the road Little Red Riding Hood sees the wolf again and this time he is crouched down behind a rock.

“My what big teeth you have Mr. Wolf.”

With that the wolf jumps up and screams, “Will you knock it off, I’m trying to poop!”

Things aren’t always what they appear to be.

We who work in the criminal justice system have tasks and difficulties similar to those faced by anthropologists working in historical ethnography.  We depend upon reports of past events to make determinations about “what really happened.”  The individuals creating and providing, or finding and presenting, those reports, like the crew members of Captain Cook’s voyages about whom Obeyesekere was writing, differ in their respective abilities, background, training and biases.  This impacts the reliability of their reports.

The sadly significant difference between the work of those doing historical ethnography and judges, jurors, prosecutors and others involved in the criminal justice system is this:  What ethnographers decide may create controversies which will lead to the gainful employment of future researchers, writers and critics of historical ethnographies.  What we decide — particularly what judges and jurors decide — will significantly affect the liberty and property interests of living human beings.

Similar to the situation for the ethnographers about whom Obeyesekere is writing, this should make those who wield the power of the state “ethically and politically sensitive” when we consider the evidence.  “It should alert us to several acute methodological problems when we deal with” testimony in a court of law offered by people who not only have differing backgrounds that can skew their interpretation of allegedly-witnessed events, but testimony offered by people with differing motivations which skew their presentation of allegedly-witnessed events.

As an obvious example of what I’m talking about, what law enforcement wants to see has far too often caused them to believe that it was actually seen.  Suddenly, an unarmed legless man in a wheelchair is a threat and needs to be forced out of the wheelchair with the use of a taser and left lying on the ground with his genitals hanging out for all to see.  An ordinary law-abiding citizen with his back to the officer is a threat and must be shot. (After which, the unnecessary and unprovoked act previously accurately described by the officer as “fucked up” becomes merely a mistake which must be covered up, or worse yet, is found to nicely fit within departmental policies!)

And everyone arrested, as well as a lot of people who aren’t, is —if for no other reason — guilty because police officers say so.  More often than you know, they will even lie in court to make it so.  This is why in some more advanced countries, they either already require actual evidence like tape recordings to back up what officers say, or are calling for such requirements. (Laws requiring this in California were vetoed by Governor Schwarzeneggar.  No doubt because of the realization these rules would result in fewer convictions since so many currently depend on the ability of police to get away with lying in court.)

As if lying in their own reports is not enough, law enforcement can also be counted on to try to intimidate others into lying for them. Or to prevent them from testifying at all if their story contradicts the police.  Increasingly, witnesses are being harassed simply for watching or recording police actions.

But I digress.  Somewhat.

To bring us back to the theme with which I started: there are multiple reasons for this despicable behavior on the part of law enforcement officers.  Partly, it has to do with the ontological beliefs of and concerning law enforcement.  They can be trusted to find the truth.  Their only motivation is to protect us and bring wrongdoers to justice.  They would not lie, because that would undermine everything they purport to stand for.

But officers have their own prejudices — their “training and experience” — which makes them prone to jump to conclusions.  Once having found solace in a particular conclusion, they are loathe to abandon it for the truth.  Any new incoming evidence morphs — or is forcibly morphed, if need be — to support their conclusion.  (Just as happened with the amateur ethnographers during and after the voyages of Captain Cook, but for details on that, I’ll refer interested parties to the book.)

I’ve “picked on” law enforcement here because they provide the most obvious and consistent examples of mistakes resulting from faulty ontological beliefs and their — and our — unwillingness to stop and question those beliefs.  But this problem is not limited to law enforcement.  Other kinds of witnesses, as well as judges, prosecutors, defense attorneys, jurors, newspaper reporters and others involved in the legal process harbor this same condition, because it’s part of the human condition.  (And, presumably, all the parties just named are human.)

This is one reason jurors are instructed to avoid coming to a conclusion before all the admissible evidence has been presented.  This is what jury deliberations are for.  Having twelve different people each with, hopefully, a different set of “training and experience” (i.e., prejudices) deliberately examining the evidence and arguments presented to them, mitigates the problem to some extent.  Unfortunately, when jurors refuse to consider the possibility that their own prejudices are unfairly influencing their decisions we lose the benefit of their deliberations.  Justice is lost.

When a witness testifies about someone’s big eyes, ears and teeth and tells us this proves their guilt, we need to take a closer look.  Particularly with law enforcement, which has repeated exposure to ontological beliefs that people who look a certain way (e.g., wearing red, or blue, or black, or tattoos) are part of the set of “criminals,” we should probe deeper.  We should also try to set aside whatever preconceived ideas we’ve brought with us, or have unwittingly adopted or developed while receiving evidence and argument.

We should remember that sometimes the wolf isn’t out to get anyone.  Sometimes witnesses’ claims to the contrary are just crap, inspired by prejudice, training and experience.