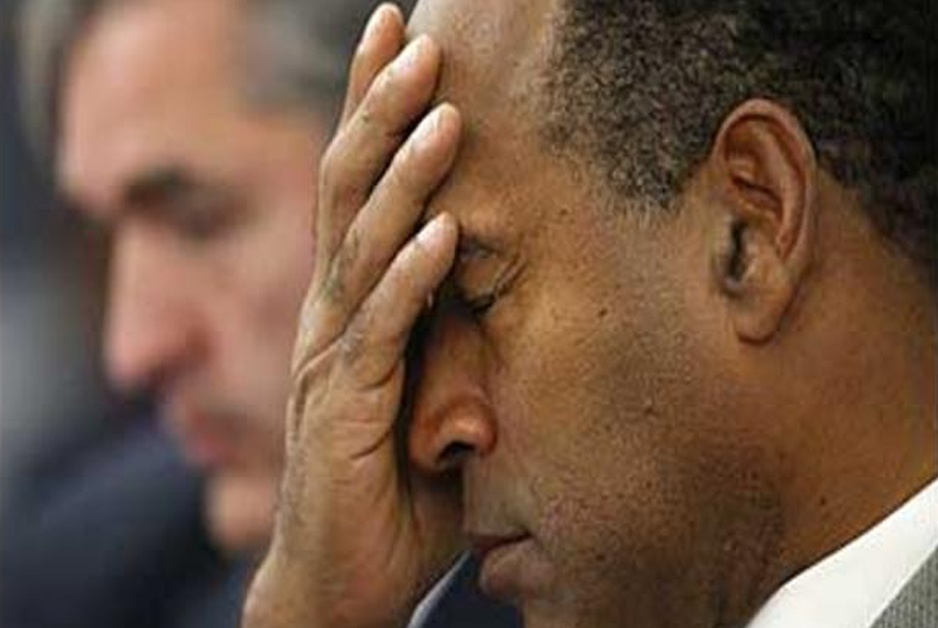 O.J. Simpson might be guilty of having committed a crime.  The prosecution in his case, however, has ensured that we’ll never really know.  Backed by the judge, the prosecutor in the case excluded all blacks from the jury, while simultaneously allowing white people who believed Simpson was unfairly found “not guilty” of murdering his wife.

I’m betting on a conviction.

In theory, prosecutors do not much care who they choose, or “seat,” as jurors.  The prosecutor’s job is, after all, not aimed at winning; prosecutors are supposed to aim at justice.

[The prosecutor] is the representative not of an ordinary party to a controversy, but of a sovereignty whose obligation to govern impartially is as compelling as its obligation to govern at all; and whose interest, therefore…is not that [he or she] shall win a case, but that justice shall be done….  He [or she] may prosecute with earnestness and vigor indeed, he [or she] should do so.  But, while he [or she] may strike hard blows, he [or she] is not at liberty to strike foul ones.  Berger v. United States, 295 U.S. 78, 88 (1935).

Prosecutors are human, however.  And unfortunately humans are not always good at making fine distinctions.  That, combined with a lack of thoughtfulness and training creates a situation in most District Attorney offices where “winning” gets confused with “doing justice.”

Not only are prosecutors human, they’re also not entirely stupid.  Prosecutors understand — and not just viscerally; they read the same things I read — that white juries convict black defendants more often than they convict white defendants.  And as the number of jurors  from mostly white areas rises, so does the conviction rate for blacks.  The situation is even worse in cases that pit whites against blacks.  Watch the system for more than a few seconds and you can easily get the feeling that the best chance — to the extent that there is any chance at all — of seeing justice done in your case is to be born white. Unfortunately, none of us gets to make that choice.

White Americans have been angry about his verdict for a long time.  Now that the prosecutor has the chance to fill a jury box with them, Simpson is toast.