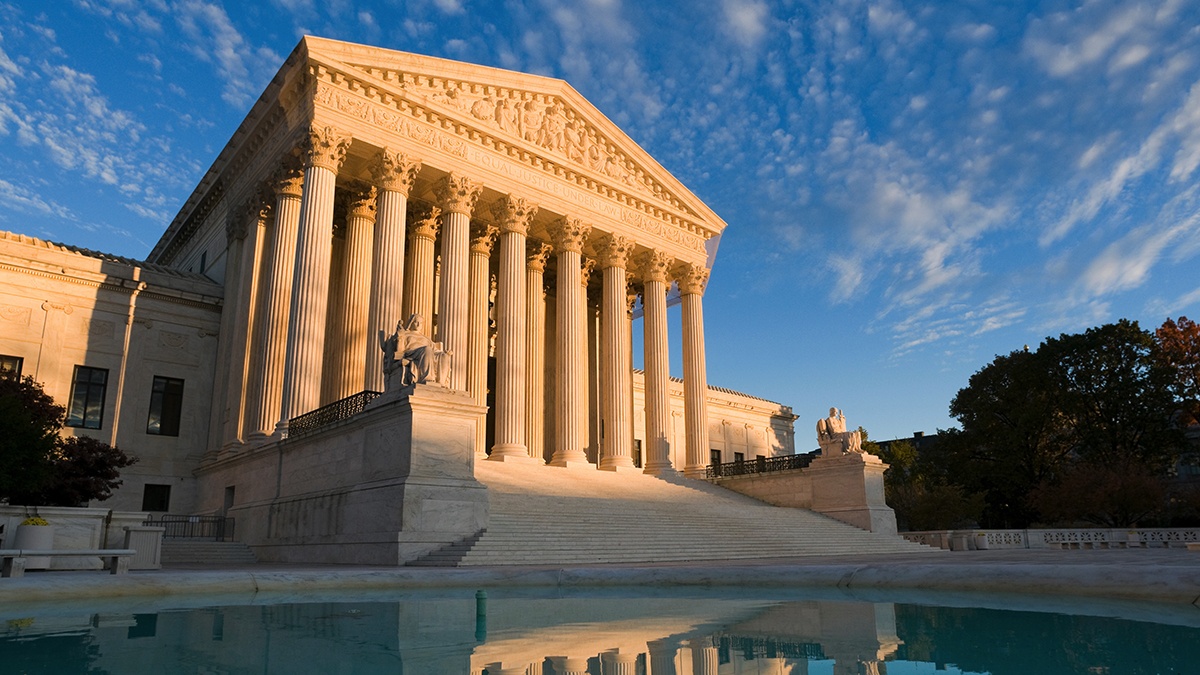 Politics Has Always Ruled, Now the Hypocrites are Exposed

Chief Justice Roberts has not been known as a bastion of Truth, Justice, or the American Way. He famously lied on numerous occasions about how the Supremes “work.” Today, though, the politically-powered court exposes its supreme hypocrisy for all to see.

As I wrote in January,

Those who follow such things already knew the current court was comprised primarily of liars. All you have to do is remember that Chief “Justice” Roberts and “Justice” Kavanaugh both blatantly lied at their confirmation hearings.

In that same article, I quoted one particular lie, a favorite of “Justice” Roberts.

Judges and Justices [sic] are servants of the law, not the other way around. Judges are like umpires. Umpires don’t make the rules, they apply them. The role of an umpire and a judge is critical. They make sure everybody plays by the rules, but it is a limited role.

The fact is this: courts have always been political. The appointment of judges is political. Politics bleeds into everything. When it bleeds into the United States Supreme Court, it trumps the law. To say otherwise is supremely hypocritical.

This is why it matters whether the Republicans or the Democrats control the appointment of judges. This is why Mitch McConnell put us through the hypocritical activity of pretending that Obama’s nominee to the court could not be confirmed “because it’s an election year.”

Republican Senators—led by Senate Majority Leader Mitch McConnell—immediately announced that they would not consider or vote on any replacement nominees from President Barack Obama.

And, then, the revelation of the Supreme Court appointment hypocrisy:

Amy Coney Barrett was confirmed to the Supreme Court Monday along a near party-line vote, cementing a strong conservative majority on the nation’s highest court just over one week before Election Day.

It’s politics. All the way down.

Roberts said, in his supremely hypocritical way, that “umpires don’t make the rules, they apply them.”

In 1787, the United States Constitution set forth a limited form of government. The Constitution states its purpose in its first paragraph:

We the People of the United States, in Order to form a more perfect Union, establish Justice, insure domestic Tranquility, provide for the common defence, promote the general Welfare, and secure the Blessings of Liberty to ourselves and our Posterity, do ordain and establish this Constitution for the United States of America.

— Preamble to the United States Constitution

The blessings of Liberty. Freedom. We the People decided on that. We formed the government, not to curtail our liberty, but to secure it.

And so, approximately 50 years ago, a bunch of umpires applied the constitutional limitation on the government’s right to curtail freedom in a case called Roe v. Wade.

The Supreme Court case that held that the Constitution protected a woman’s right to an abortion prior to the viability of the fetus.

Today’s faux “umpires” intend to overturn nearly a half-century of application of the law, and nearly two-and-a-half centuries of freedom dictated by the Constitution.

If this doesn’t clearly demonstrate the supreme hypocrisy of the Supreme Court, nothing will.

Roe is the closest the Supreme Court ever came to umpires applying the law, rather than making it. The law itself was already made. Everything about the Constitution shows the intent was limiting government’s ability to control the lives of citizens.

If anything, the evolution of the Constitution — as shown particularly by the addition of the 13th, 14th, and 15th Amendments — aimed at further curtailing governments. Prior to the passage of these so-called Reconstruction Amendments, blacks in America did not have the right to control their own bodies. Those rights, by “law,” belonged to the white “owners” of those blacks’ bodies.

Where the Reconstruction Amendments enhanced freedom by curtailing state power,

The immediate impact of the ruling as drafted in February would be to end a half-century guarantee of federal constitutional protection of abortion rights and allow each state to decide whether to restrict or ban abortion.

Conservatives, such as those who now control the Supreme Court, have always hated freedom.

Since World War II, mainstream conservatives have opposed every expansion of personal liberty in the United States.

Nor is it any mistake that “the Christian Right” leads the way in the dirty fight to abolish our freedoms. As freedom grows, the American brand of Christianity loses power. Personal liberty means people can choose how they want to live. We get to say what happens with our bodies. Who we love and how we express it is up to us, not up to some homophobic version of a freedom-hating “god” who abolishes free will.

Want an example? More supreme hypocrisy from the court? Government can force a woman to keep a fetus in her body. But don’t dare tell her to wear a mask, or get a vaccine, to protect the lives of others, already born.

Conservatives, and particularly right-wing Christian conservatives, aren’t totally against the idea of freedom. They strongly favor “freedom for me, but not for thee.” As another example of the irony, they rail — and fight in court for their “rights” to discriminate — against being forced to bake cakes for “sinners.” But being forced to use your body to carry a fetus you don’t want?

Which, of course, is supremely hypocritical.

Where Are We Headed?

What would America look like, if conservatives had won their battles against American liberty in the last half-century?  Formal racial segregation might still exist at the state and local level in the South. In some states, it would be illegal to obtain abortions or even for married couples to use contraception. In much of the United States, gays and lesbians would still be treated as criminals. Government would dictate to Americans with whom and how they can have sex. Unions would have been completely annihilated in the public as well as the private sector. Wages and hours laws would be abolished, so that employers could pay third-world wages to Americans working seven days a week, 12 hours a day, as many did before the New Deal. There would be far more executions and far fewer procedural safeguards to ensure that the lives of innocent Americans are not ended mistakenly by the state.

The United States Supreme Court in full-throated supreme hypocrisy certainly looks poised to take us back there.

What’s more, the right is grounded in the same principles as the freedom to choose one’s intimate partners, marry the person one loves, and generally have control over one’s body.

Returning women to second-class citizenship status is just the first step to the loss of numerous other personal freedoms.