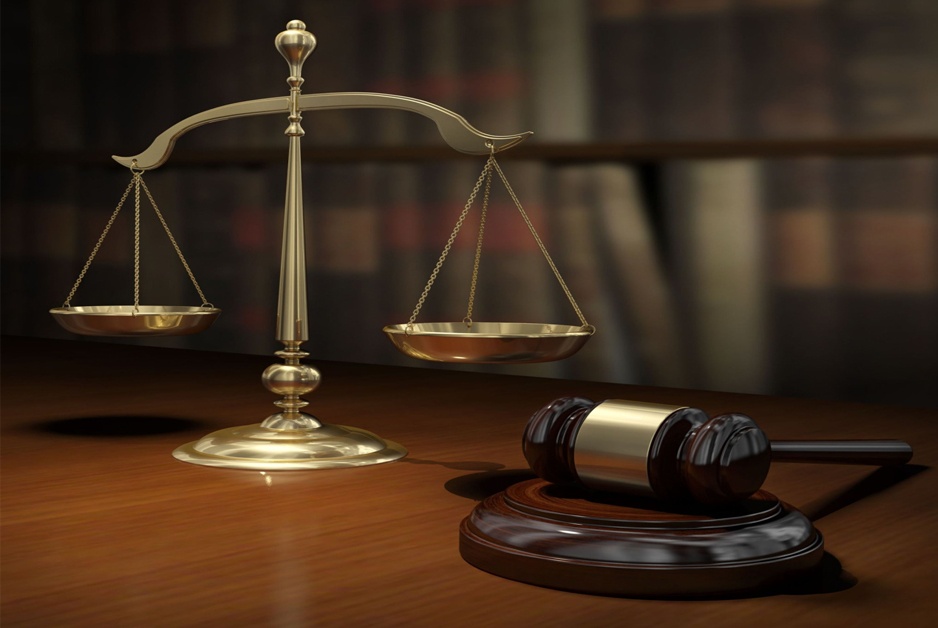 The Black Hole of The Exception to the Rule

I know. I haven’t been writing much lately. Frankly, from time to time, you just have to take a break. One of the drawbacks — at least it’s a drawback for me — of being a criminal defense attorney is that, eventually, you find that either you’re living in an alternate universe, or the rest of the world is. And for me — maybe other criminal defense attorneys don’t have this issue, so I have to quit speaking as if it were generally true (although I suspect it might be) — the danger is that after awhile you can lose sight of that.

Now I have no idea how you, I, or anyone else should really take that last paragraph, but part of why I haven’t been writing is that I’ve been trying to figure out whether I’m the one living in the alternate universe, or the rest of the world is.

Let me make an argument for why I think it’s the rest of the world that is, rather than me.

I almost started writing again the other day when a man for whom I probably have more respect than any other human being on the planet wrote “Don’t Blame the ‘Good Faith Presumption.'”

In it, Scott (Greenfield, for those who haven’t followed either of us) suggested that three others — including friends Gideon (who I’ve had the privilege of meeting, as the picture above shows), and Radley Balko (who, sadly, I have not met, as the lack of a picture demonstrates) — had written posts which were based on foundational errors. According to Scott, the so-called “Good Faith Presumption” is one of many “starting points” without which “litigants [would be required] to reinvent the wheel from scratch every time.”

Some of us are having a hard time with the “Good Faith Presumption,” due to the apparent lack of good faith on which such a presumption might find a foothold in the treacherous canyons and slippery slopes of modern jurisprudence.

Ironically, the reason has to do with a complaint voiced by (the same) Scott (Greenfield, for those who haven’t followed either of us, or read the paragraph immediately following my picture of giddiness above) on the same blog where his complaint about the missing foundation in the comments of Cohen, Gideon, and Balko appears.

And that reason is the black hole known as “The Exception to the Rule.”

You see, America was once the land where — in principle if nothing else — the Rule of Law reigned supreme. And while it certainly was not true that this was the pristine system it might sometimes appear I think it was by my constant pining for it, the Rule of Law nevertheless did frequently result in fewer people dying, or being beaten to within an inch of their lives, by our public servants. [1]For those of you under the age of 40-45, that used to include “police officers.” When I was growing up, they were not yet sick, twisted, sadistic Oligarchs.

These days, every “unalienable right” the American public “enjoys” comes with a massive asterisk — a footnote covering the exceptions to the “right” — attached. I mean, hell. The right that Scott wrote about in “A Small Right with a Huge Loophole” was, by all accounts and judicial opinions, a right of constitutional dimension. Small as it may appear, rights don’t get much bigger than that.

When the Court has successfully circumscribed any actions the citizens might lawfully exercise — trying to maintain their privacy, hiding their private electronic equivalents to papers and effects behind passwords, hiring an attorney and trying to engage in private conversations with him, or suing to block executions that involve massively tortuous deaths from improperly-formulated murder medicines — who gives a shit what you might say about it?

And so it goes.

As Scott noted in his discussion of the “little” constitutional rule that allows recording encounters with the police,

The admonition here is clear: you can’t arrest and charge a person for recording an interaction with police per se, as they have a constitutional right to do so.  However, if the officer feels his safety is threatened, or that there is the potential for interference with his duties, well then, that’s entirely different.

But what right isn’t subject to this restriction?

The answer is that there are none.

Radley Balko — despite Scott’s grief over Radley’s alleged “foundational error” — pretty much nailed it when he said,

The fact that the criminal justice system is run by fallible human beings wouldn’t be such a problem if we recognized it, made sure that the system was governed by checks and balances to compensate for it, and structured internal incentives in a way that ensured we were delivering just and fair outcomes as often as possible. But that isn’t what has happened, mostly because our political discourse hasn’t allowed for it.

Radley understands this, because he understands the concept of “public choice.”  [2]A slightly better explanation is found in this Concise Encyclopedia of Economics article.

Our Founders understood this. It’s the reason they built checks and balances into the system they constituted where nothing like it existed before — which is why we call the document with which they did it our Constitution — to ensure that even they could not just willy-nilly, as so many judges today do, sign off on bad shit.

What a tidy but self-defeating fiction the “good faith” presumption has revealed itself to be over my 25 years in the law. The more I study criminal justice, the clearer it is to me that public officials on every level of our justice system are wholly unworthy of the benefit of the doubt the law ascribes to their actions.

If someone has the nerve — I’d say “balls,” but that’s an anachronism, right? today we’re not allowed to speak that way because, you know: rape culture — to stand up to the procedural due process handed out at the end of a cop’s fist, billy club (I know, I’m old, but so are some cops), Taser, or gun, the murderers sue.

And the murdered (or, if they were incredibly lucky, the merely beaten) run smack dab into the Black Hole of the Exception to the Rule. Everything a cop may have done in violation of a small right — and, as you’ve learned, “small” means anything less than….

What the Fuck?! “Small,” it turns out, means “any right not recognized at a particular point in time by a cop.” Constitution Schmonstitution. Who gives a flying fuck what source you cite to for your namby-pamby fucking “right.” You fucking idiot. This is the United States of Amurca. Your rights end where my fist, billy club (I know, I know), Taser, or gun begins (if I’m a cop).

Personally, I can’t wait until more judges end up in the position of learning just how small their “rights” are, because the Oligarch they encounter didn’t realize the small-rights-minded person they’d just shit on was a judge. (Update 9/26/2016: link broken)

Scott, the reason so many of us think the Good Faith Presumption is an anachronism is because the idea that those in whom the rest of us would normally have faith are good is an anachronism.