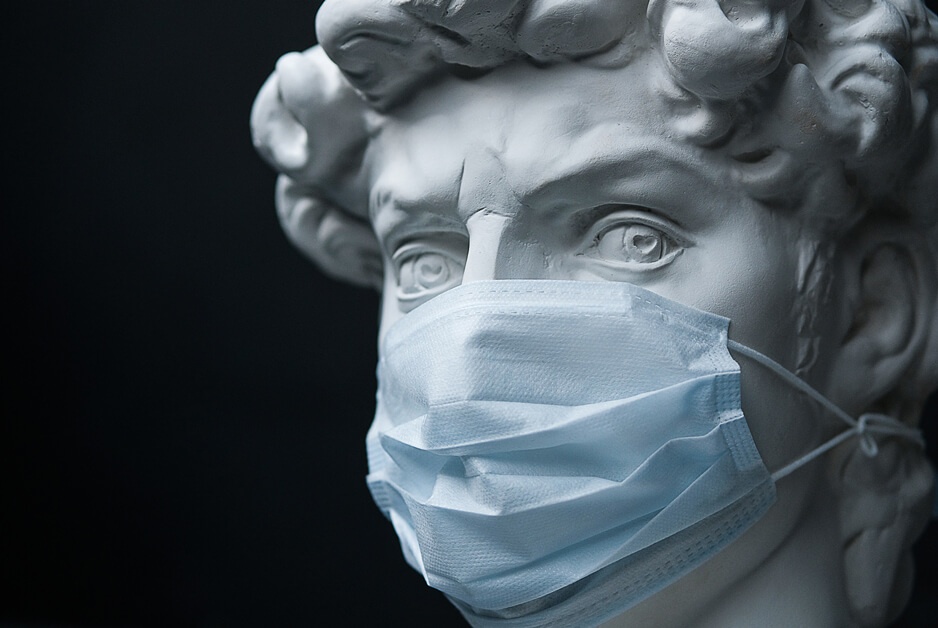 The Freedom to Speak, or to Die

This is what happens in countries that do not believe in a freedom of speech and, in particular, a free press: they end up with only the freedom to die.

The government of China quite possibly really believes that their level of control over the people is necessary for the improvement of everyone’s lives. I’m not sure that’s true, but for purposes of this argument, we could give them the benefit of the doubt. At the very least, we really don’t know.

So, silencing doctors who try to warn the public of public health disasters at their inception makes perfect sense. We can’t have people panicking. What if the doctor is wrong? We need experts to assess the situation, and decide what information to release. These experts necessarily include experts on what the people can tolerate. These experts necessarily include government officials, because only those government officials really know the right way to govern.

So Chinese authorities initially tried to silence doctors, and keep them from warning others about the coronavirus. One of those doctors has now been permanently silenced: by the coronavirus.

And America Progresses Down the Same Path

America is headed down this same path. In the name of creating safe spaces in our universities (and this movement is spreading throughout our society), some silence speech with which they disagree. These “progressives” believe that they’re doing so to advance our society, to improve the lot of all people, and to make the entire world a better place. Like China.

Another group of people thinks a certain orange-tinged idiot is the best thing to hit America since—well, anything. He’s draining the swamp. But first, he has to fill it with alligators and shit to kill all the liberals, distract his base, and enrich himself, his family, and his friends. The political space becomes polluted with lies, and anyone speaking the truth about the President must be silenced.

I—and many others—see the first group as oppressive, not progressive. I—and many others—see it as trying to create an absence of necessary freedoms, not the presence of safe space. How safe is the space if it makes you constantly fearful of retribution for saying something that isn’t in vogue?

The second group is your ordinary run-of-the-mill fascism, but with the socialist aspect limited to enhancing the lives only of those already rich.

Quite frankly, the best way to improve society is to allow for as much speech as possible. Counter “bad” speech with “good” speech. And by that, I don’t mean “drown out the bad speech by surrounding the bad speakers and chanting until they give up.” If you own the forum, fine; if you don’t, then STFU until it’s your turn to speak. Silencing ideas you disagree with means potentially silencing an idea which—while originally appearing to be counter-intuitive—could improve society.

Freedom Is Necessary Because Your Preferred Group Will Not Rule Forever

I despise much of the so-called political “Right.” Not all of it, because I recognize that some people just think differently than I do about some basic things, and that’s okay. The farther right you go, the more I despise them. But I’m not so fond of the so-called political “Left,” either. As with the Right, the farther you go to the Left, the more despicable they are.

Fascism is fascism. I don’t care if it’s right-leaning fascism, or left-leaning fascism. I like freedom. Yes, I understand that in a multi-cultural, non-homogeneous, inclusive society, there have to be some limits. These limits should be as minimal as possible to allow for as much freedom of expression—speech—as possible.

What about the right to punch someone in the nose if you disagree with them? Nope. What about spitting on them? Nope. What about doing anything and everything possible to prevent them speaking in a public, or even a private, venue? Not even close. If the venue is yours, and yours alone—like your house, or your yard—go for it. If it’s not, what really gives you the right to decide what they get to do there?

If, is it seems so often these days, the answer is simply that “might makes right,” you’re clearly a short-term thinker, undriven by logic, and unfit to live in a free society. When you use physical force to silence those with whom you disagree, it is you who needs to be controlled; not the speakers with whom you disagree. That’s why we have laws against physically assaulting others. “Might makes right” is a philosophy for anarchists, leading only to chaos, and a society full of broken noses, limbs, and full graveyards.

Work to make the world a better place by convincing others you are right, not by drowning them out, taking away their freedom to speech, or beating them into submission.

Home » Criminal Defense Blog » Freedom of Speech » The Freedom to Speak, or to Die