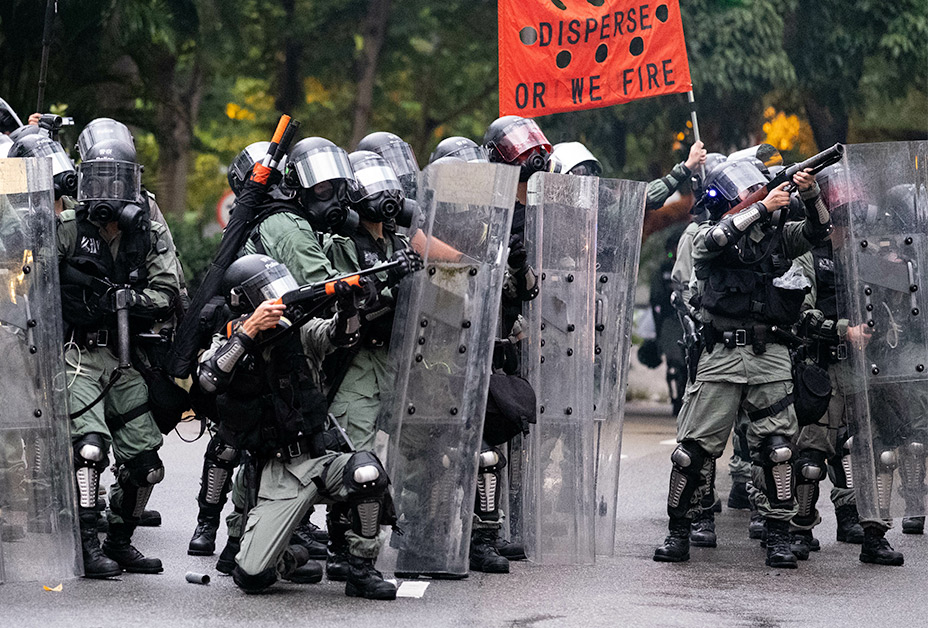 The Gangs with Badges

While the analogy is often used, and used poorly, to compare the police to the mob, it seems unavoidable this time.

I’m not sure what is meant by the analogy being used poorly, but perhaps it’s because the gang that wears badges is not as sophisticated as the mob. This is not to say that gangs cannot be sophisticated. In fact, in many ways, the gang members I run into have more sophistication in their pinkies than the average cop on the street.

How can I say such a thing?

It’s simple, really. You see, all gangs — including the gangs with badges — have rules their members are supposed to follow. The rules may differ a bit depending on which gang we’re talking about, but they all have rules. It’s surprising how often the rules for badged and non-badged gangs are the same.

Don’t rape, and especially don’t rape (Update 9/26/2016: link broken) children. Don’t hit women (EDIT 12/2015: link broken). Don’t diss someone for no reason. And while it’s true that these rules are more often honored in the breach than in the observance, where that’s true, it’s more often (2015 update: Officer acquitted) true of the badged gang members.

If a so-called “street” gang member breaks one of the rules, he risks a beatdown by his fellow gang members. If a gang member in one of the badge-carrying gangs breaks the rules, the rest of the gang — particularly the gang’s leaders — will rally around to help convince everyone that the rules were not really broken. Maybe someone will plant a gun on a suspect, or explain how easy it was to think that the  suspect had a gun because of some furtive movement wherein his hand allegedly moved a little too close to his waist area, or a pocket. Sure, he was just trying to show the officer his identification, but the police can’t be expected to know that many people keep their identification in wallets in their pockets. Nor should we think they can spot the difference between wallets, car keys, or cooking utensils, and guns.

Here’s the thing, though, that we should really be asking ourselves: do we really want an armed gang to have such policies?

Let’s remember, when gangs get out of control, people get hurt. Innocent babies die.  Innocent people fleeing from robbers are killed. Innocent pizza delivery guys are shot dead. Sometimes these gang bangers accidentally kill their own innocent children. Sometimes the suspect is in cuffs — because the gang with the badge gets those, too. Or maybe the badged gang member is just trying to stop a dude for riding unregistered motorcycles, and “accidentally” rams a motorcycle from behind with his car, killing someone else. It’s simply amazing how often badged gang members “accidentally” shoot people, innocent or otherwise.

And it’s not always an accident.

As the wife of a 61-year-old man who was shot to death when police raided the wrong house put it,

They need to get rid of those men, boys with toys.

The problem, though, is that it’s not — or not just — a matter of boys with toys. It’s a matter of the gang mentality.

When, and how, this came to be is something I really don’t understand. Like James Glaser, I’m confused.

I don’t know exactly when it happened, but sometime between when my kids were being born and now, the police changed. No, it isn’t just my impression of law enforcement. True, there has been a total change in the way I think about the police, but that has been caused by the way the police now act toward me. They no longer act like they are looking out for me. In fact many law enforcement officers seem to distrust us and think we are in the wrong, even if we are looking for some sort of help. They appear to have an us versus them attitude now.

This “us vs them” mentality is indistinguishable from that of so-called “criminal street gangs.”

Last year, the department fired a group of deputies who all worked on the third, or “3000,” floor of Men’s Central Jail, after the group fought two fellow deputies at an employee Christmas party and allegedly punched a female deputy in the face. Sheriff’s officials later said the men had formed an aggressive “3000” clique that used gang-like three-finger hand signs. A former top jail commander told The Times that jailers would “earn their ink” by breaking inmates’ bones.

Whatever the reason, things have reached the stage where, as Richard Jeanty put it in his book, The Most Dangerous Gang in America: The NYPD,

The most dangerous gang in America wears blue uniforms and carries badges that allow them to take the lives of innocent people and cover it up at all costs. From the lower ranks to the commissioner, some of them are liars and criminals whose badges should be taken away. [2]Richard Jeanty, The Most Dangerous Gang in America: The NYPD (2007). I’m reading a poorly-edited ebook version of this book on Nook for iPad, so page citations mean nothing. However, the quote comes from the last paragraph of Chapter 3.

Proverbs 29:2 says, “when a wicked man rules, the people groan.” It is important that we get a handle on our out-of-control police force, because the people are groaning. Worse, more of us are starting to lose all respect for the law. We need to find a way to convince law enforcement to return to the days when they saw themselves as public servants, lest our entire system dissolve into a true “us vs them” situation, with the public as opposed to law enforcement as law enforcement currently perceives itself opposed to the public.

For, as Nathaniel Burney has noted,

Our entire criminal justice system is designed to work by managing perceptions [about law enforcement].  Crime is controlled by deterrence, which you only get if there’s a general sense that the system is fair and the guilty get punished.  If you set everything up just so, and you could get people to believe that without having to incur the expense of prosecuting and punishing the guilty, you’d still get the same level of deterrence.

The police are part of that equation.  They react to crime and try to catch the guilty so they may be punished.  They also serve to uphold the law, which they do not by enforcing it, but by embodying it.

The police really are supposed to be the good guys.  The fact that a lot of them aren’t is something we defense lawyers ought to know, but for the general population to start believing that the cops are the bad guys?  That way lies chaos.

Worse, it sets up a recursive loop of societal destruction from lawlessness. As Burney again notes:

Even here in NYC, with a police force the size of a whole town, there are nowhere near enough cops to do the job if a decent chunk of the population chose to defy them.  Any cop with half a brain knows that the only thing standing between him and the mob is the mob’s fragile respect for the badge.

Without that respect, the police would have to resort to fear.  The NYPD would have to mutate back into being just the biggest, best-armed gang in town, bring back the TPF goon squad, just to get the job done.

Increasingly, that seems to be the choice of police departments throughout the United States — to transform themselves into the biggest, best-armed criminal street gang in town.