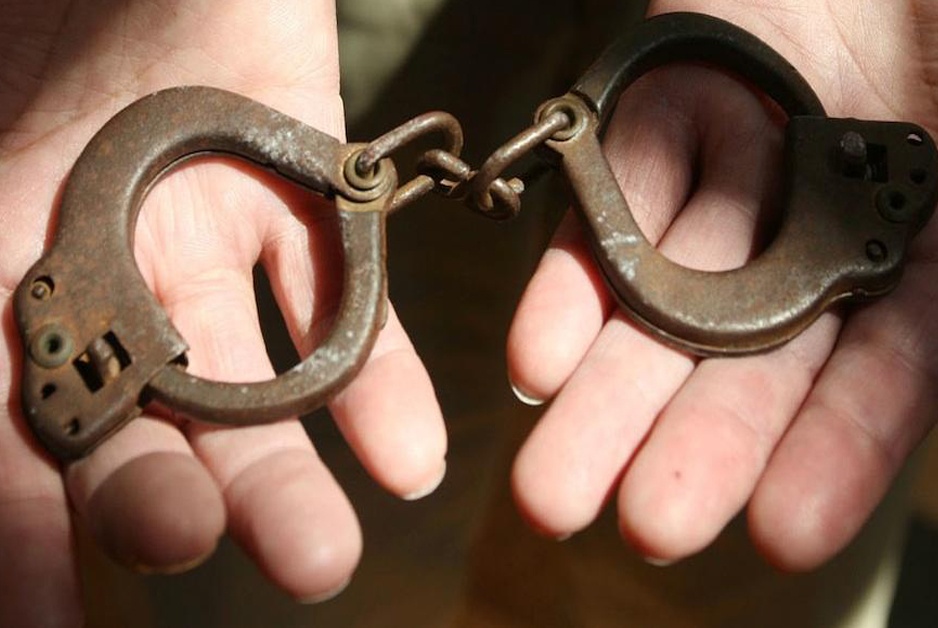 The Shame of the Juvenile Court

A judge whom I consider a good man — and who I believe I would be pleased to call my friend if ever that were possible — nevertheless lost his temper with me recently during an off-the-record discussion.  The subject of the discussion and the way the court lost its temper is why I had to write this post.

Two things should be noted before I “get into it.”  First, whether the court or anyone else believes me on this, I’m writing this because a driving force in my life is the Jewish concept of tikkun olam. In other words, I want to work cooperatively to leave the world a better place than it was when I arrived.  If I can’t do it cooperatively, though, I will nevertheless work to do it.

The second thing is the corollary to that desire: I’m not writing this to further anger the judge (though given the court’s refusal to give serious consideration to this issue, that may be a sadly unavoidable side effect of my comments).  Rather, I wish to explain what I was unable to say due to the chilling effect of the court’s reaction to my off-the-record comment — and to the fact that others had started to filter into the courtroom.  I’m hopeful — since I know some judges read my blog — that this post might help explain why it is the right for the court to change its position on this one issue, and why it should be ashamed if it does not.

So what were we talking about?  And what did I say that so enraged one of the few judges I would love to be able to call my friend?

Okay, maybe you need more of an explanation than that.

One of my “pet peeves” has to do with the practice of shackling juveniles in court.  There’s no other way to put this, so I’m just going to come right out and say it here:  It’s illegal; it’s unnecessary; it’s shameful.

Now I don’t know if other attorneys have pet peeves — things that just set them off — but this one is mine.  It’s not necessarily because I agree with the United States Supreme Court or the Second District California Appellate Court, either, when they said:

No, the reason it’s a pet peeve of mine has more to do with the fact that unlike most of the judges in the Juvenile Court system, I have some training and experience — which following the rules applied to gang cops testifying in gang cases, should make me an expert — in the psychology of children and adolescents.  Plus, I’ve read innumerable reports of child psychologists concerning the impact of shackles on the children the court unflinchingly places in them.

Shackles have no place in the courtroom, particularly in the juvenile courtroom.  If we paid more than lip service to the law, I would not even need to write this post.  For the law clearly states:

No person charged with a public offense may be subjected, before conviction, to any more restraint than is necessary for his detention to answer the charge. (California Penal Code section 688.)

So how much restraint is necessary for the detention of juveniles in the Fresno County Superior Court?

In this situation, it is impossible to argue — with a straight face and an honest heart, anyway — that shackles are “necessary for [the] detention” of any juvenile in the Fresno County Juvenile Court.

So why are juveniles shackled?  Because that’s how the Sheriff’s Department wants it.  Oh, I know.  I know.  The law clearly states that

the requirement that the record must show a “need” for shackles “also presupposes that it is the trial court, not law enforcement personnel, that must make the decision an accused be physically restrained in the courtroom. A trial court abuses its discretion if it abdicates this decision-making responsibility to security personnel or law enforcement.”  (Tiffany A., supra, 150 Cal.App.4th at 1357, quoting the California Supreme Court case of People v. Hill (1998) 17 Cal.4th 800, 841 [72 Cal.Rptr.2d 656].)

But now matter how much trial courts pretend to follow the dictates of the legislature and the California Supreme Court, the truth of the matter is that the Sheriff’s Department decides who gets shackled and who does not.  Any defense attorney — which, right now in Fresno means me — who challenges this decision will find that although everyone knows the reason is “policy,” the court will then give the deputies at least an hour after a challenge to come up with an excuse why “the court deems shackles to be required” in any particular case.  Tell me, judge, if the law says that shackling requires a particularized reason and that the court cannot abdicate responsibility for this decision to law enforcement, then why does it take an hour after a challenge to find out the reason for the shackles?

I’ll tell you why: because we’re lying when we say that the real reason for shackles has anything to do with an individualized case-by-case decision of the court.  It is the Sheriff’s Department who decides which child is shackled and which child is not.

placing the criminal defendant in shackles “‘imposes physical burdens, pains and restraints upon a prisoner during the progress of his trial, inevitably tends to confuse and embarrass his mental faculties, and thereby materially to abridge and prejudicially affect his constitutional rights of defense….’ ”  (Tiffany A., supra, 150 Cal.App.4th at 1355, quoting People v. Duran (1976) 16 Cal.3d 282, 288 [127 Cal.Rptr. 618].)

In other words, it cows them, makes it harder for them to think of anything — particularly anything the deputies don’t want them to think about — and thus makes them easier to control.  But, as the full context of the quote shows, this is the very reason the California legislature made it illegal to shackle accused adults — let alone juveniles! — way back in 1872.  I might add that it was a lot easier for prisoners to disrupt proceedings and escape in 1872 than it is today!

Most criminal defense attorneys do not protest when their clients — the kids — are brought to the courtroom in shackles.  In fact, I do not believe there is one criminal defense attorney other than myself who regularly comments upon, or objects to, the shackles.  If I am involved in a co-participant case, so that there is another attorney present on the same case, they will sometimes join my objection.  (For various reasons, I have not objected in every case.  However, that, I can assure you, is about to change.)  So to the shame of the courts, we should add the shame of defense counsel.

“Pick your battles,” these defense attorneys tell me.  In other words, the shackling of children is not an important issue in their eyes.  We have other fish to fry.  But this isn’t just any battle.  This is a battle that goes to the core of our rehabilitative efforts for these kids.  If the courts won’t see it, we must help them.

The use of shackles in a courtroom absent a case-by-case, individual showing of need creates the very tone of criminality juvenile proceedings were intended to avoid.  (Tiffany A., supra, 150 Cal.App.4th at 1362.)

Shackling our kids teaches them that they are criminals.  Don’t be surprised that when they come to see themselves this way, they become harder to rehabilitate.  We aren’t just shackling their bodies; we’re shackling their self-image.

Our kids are routinely brought in in shackles because it is the policy of the Sheriff’s Department that they be shackled.  No matter how much we — the court, defense attorneys, prosecutors, probation officers — pretend otherwise, it is the Sheriff’s Department which makes the decision.  And that decision is based upon policy, although the judges, prosecutors and deputies are quick to collude in the lie that it is not if and when they are challenged.  (I’m sorry, judges — especially the one who “inspired” this post — but I’m calling it a lie because a lie is just what it is.  And you all know it.)

Off the record and in unguarded moments, this is readily admitted.  When I first started objecting, I even got statements about this on the record.  The more challenges I bring, though, the more careful everyone becomes with the way they couch their explanations.

Frankly, that’s a further reason the court should be ashamed.

Now, ultimately, this post boils down to this.  The court very much to its credit started this off-the-record conversation by explaining as this particular judge is very kind and good about doing that it’s good to explain things to families, because when they hear phrases like “602” and other statutorily-required language by the court, they get the impression their kids are just being processed like so much bad meat.  (This isn’t exactly how the court worded it; this is what the court correctly recognized.  The court usually uses nicer words than I do.)  The court noted this can breed disrespect for the court.

As we were talking off the record — and as I already said this is a pet peeve of mine — I chimed in that bringing all the kids into court in shackles does the same thing.  This, as the court itself said, upset the court very much.  In fact, the court stated that it found my comment to be “disrespectful to the court.”  (Oh, the irony.)

Judge, if you do in fact read this, I want you to know something.  I actually have a great deal of respect for you.  As I already said, you’re one of the few judges I’d be pleased to call a friend, if that ever becomes possible.  But you’ve misplaced your anger and concern over the question of disrespect.

As the California Supreme Court so succinctly put it: “the disrespect for the entire judicial system…is incident to the unjustifiable use of physical restraints….”  (Duran, supra, 16 Cal.3d at 290.)