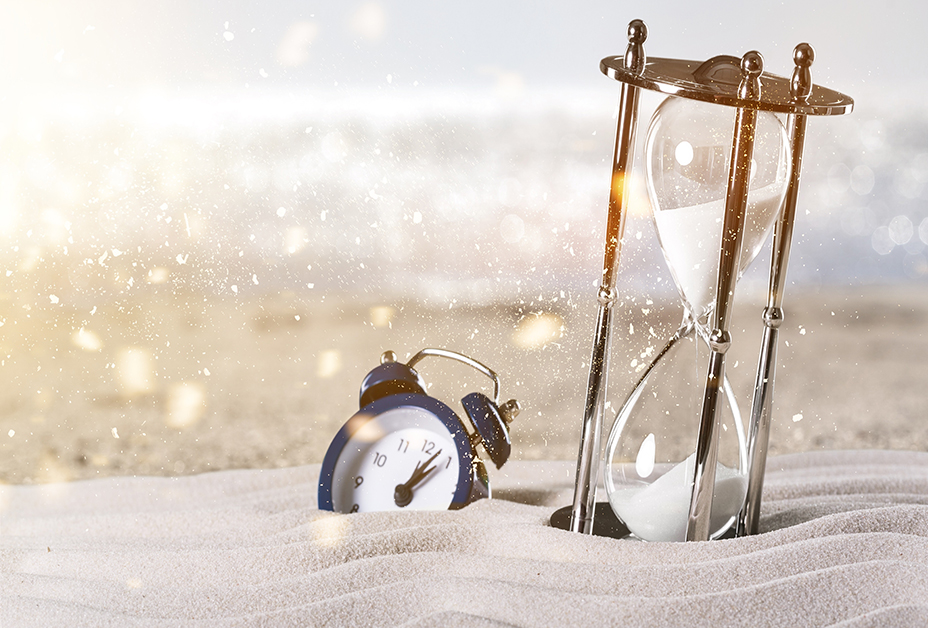 The Year Ends With A Bang

As I sit here — as I have sat here nearly half a day now — trying to decide what to write for what I last year called “The Obligatory End-of-Year Post,” I find myself overwhelmed.

First of all, has it really already been another year?

This past year has flown. It seems to me like just yesterday I was writing the above-linked “Starfish” post.

And I remember sometime last year saying something to my soon-to-be-70-years-old father about how quickly time seemed to move these days. “As I get older, it seems to just go so fast. I feel like if I blink, I miss something.”

This year has not only been a fast one, but a rough one. The economy being what it is and me focusing solely upon criminal defense in an ultra-conservative town where unemployment — currently just under 16% — has hit 20% at times, many of those who would hire me were unable to do so. For those whose cases I wished to handle enough to agree to payment terms, I found — as anyone practicing law will tell you I should expect to find — that most (not all) could not, or would not, make most of their payments. As Mark Bennett put it, “You don’t go to a bank expecting to hire a criminal defense lawyer. Don’t go to a criminal defense lawyer expecting to take out a loan.”

When I moved to my current location — wow, has it been two years ago already! — I was one of a few lawyers on the sixth floor of the Patterson Building in downtown Fresno.

Today, I am the only one remaining on this floor.

I guess that counts for something.

(I should add that I hope to remain here for many more. My current lease, at any rate, runs another five years. Can you tell I was optimistic?)

As I said, though, it has been a rough year. Not just the number, but the complexity of the cases I’ve been handling has increased. Friends — and I rely heavily upon friends to bounce ideas off of — have had their own problems. Which makes it tough because they’re less often available to bounce ideas off, but also because, since they’re friends, I naturally want to help them (and I can’t always).

My disillusionment with the law has continued to grow, making it hard to blog and, more importantly, hard to enjoy being a lawyer. I think often these days of Heinlein’s Stranger in a Strange Land, although I would change the title to Lawyer in a Lawless Land.

Before you become overly concerned about my ennui — the term I used to describe what Norm Pattis was slogging through last year — I should note a few things.

I do have many friendships amongst both local and scattered colleagues — I almost said peers, but I am not in the same class as Scott Greenfield, Mark Bennett, or even Brian Tannebaum, and I will not pretend otherwise — and they continue to be a source of satisfaction and cheer.

My practice continues to grow. This is something I was really not sure would happen, however brazen and optimistic my signing a seven-year lease for my new office was. (This, incidentally, was my third new office in as many years, so I was quite happy to force myself to stay put by signing such a long lease!) The irony is that my practice appears to be growing faster with each bit of advertising of which I divest myself. (Suck that, AT&T!)

In fact — and this is whence the title for this end-of-year post comes — December has quite literally blown me away. Whatever the cause — improved economy, finally reaping the rewards of past successes in handling cases, or just dumb luck — I’m finishing the year by being privileged to defend more people with what look like some definitely defensible cases. If I’m lucky, I’ll even get judges who eschew ex parte communications. Maybe those with conflicts of interest will recuse themselves before sentencing my clients.

At any rate, as this year ends and the next one looms suddenly before me, I have some hope that the coming year is going to be a better one, for me and for my clients.

So here’s to the New Year. Best wishes to you and yours!